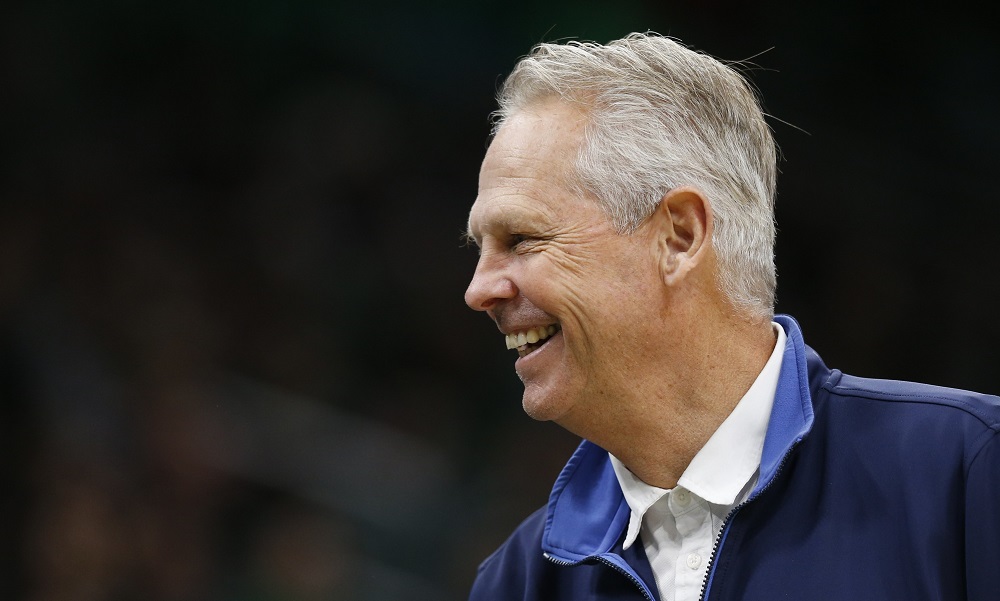 Danny Ainge – the only Celtic in the team’s 74-year history to win championships both as a player and as a general manager – announced today that he is retiring from his role as President of Basketball Operations. Brad Stevens, who has served as the team’s head coach for the last eight seasons, has been promoted to the team’s President of Basketball Operations. Ainge will continue to work with the team on transition planning through the upcoming off-season. A search for a new head coach will begin immediately.

Woj and Shams were correct this morning when they broke this news. With the Celtics’ official confirmation, the franchise now moves ahead to a new phase. The Ainge era is over, with one championship, countless trades and roster moves, and far too many “if only that didn’t happen” regrets.

As this is posted, the Celtics are having a press conference. Much more to come on this.