The Other Edge Of The Motivationat Sword 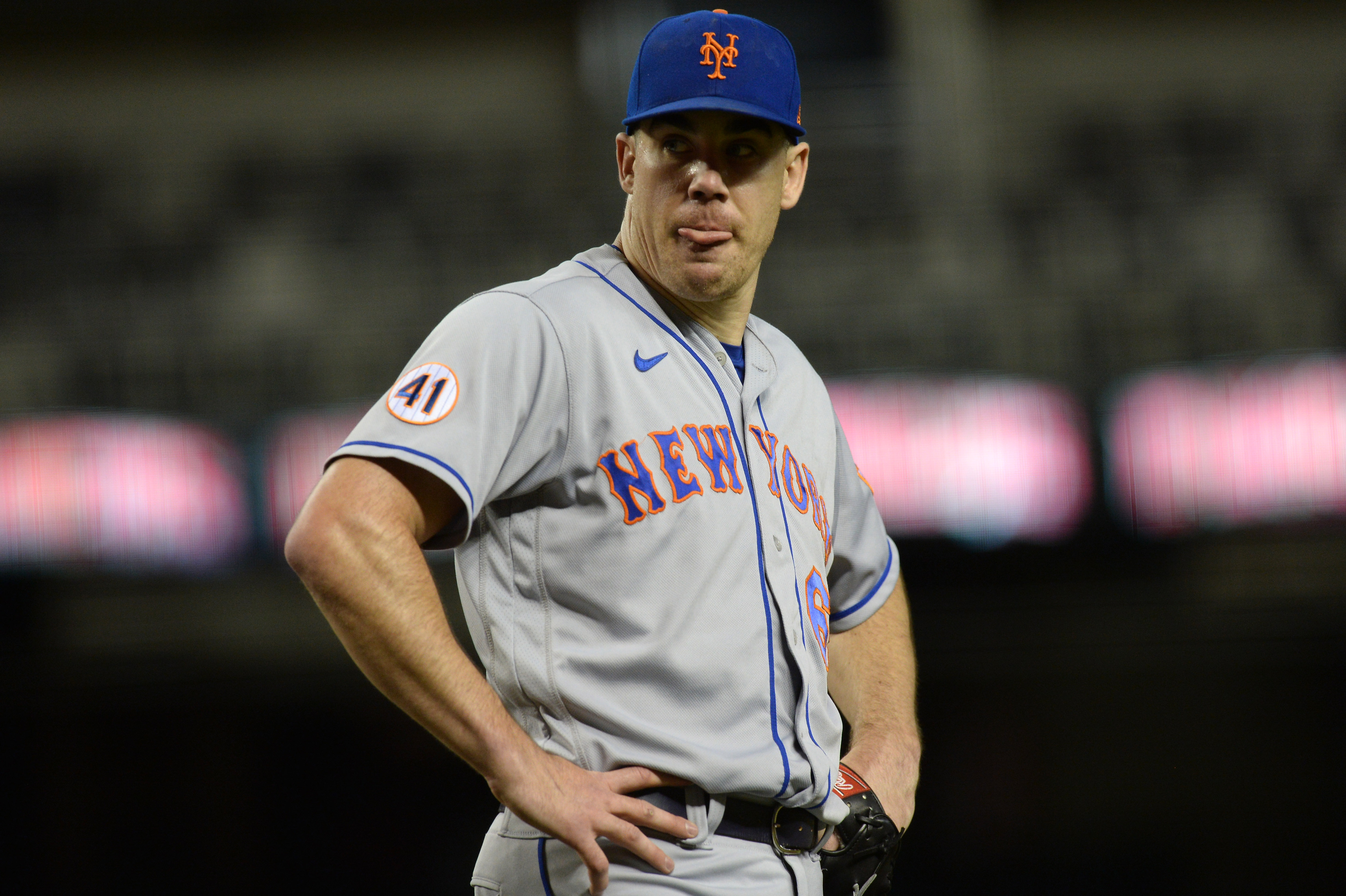 The Other Edge Of The Motivationat Sword

Any loss to a bad team stinks. But a loss where you had a 4-0 lead over a bad team is a gut punch.

After the fifth inning, with the Mets holding a 2-0 lead, this happened:

The benches have cleared in Arizona after Marcus Stroman and Josh Rojas exchanged words. pic.twitter.com/O0DydtErKL

I’ve been involved in some conversations lately about the role of media, and whether all of these televised post game press conferences after games were really necessary, or were they filler for post game shows to sell more advertising. I rarely watch a post game newser. Honestly, I’d rather watch another game than watch boring post game chatter.

But I wanted to see what the hell that fifth inning nonsense was all about between Josh Rojas and Marcus Stroman. But Stroman wouldn’t comment on it, reinforcing my belief that some of this post-game coverage really isn’t necessary. Stroman probably doesn’t want to say anything that’s going to get unnecessarily blown out of proportion. Did the incident unintentionally wake up the Diamondbacks? Stroman was right in one respect, and that was that you had to ask them. Maybe they gained a focus that they didn’t have earlier in the game. Apparently Josh Rojas admitted that he was just trying to get the guys going, so I guess it worked. Nice of him to admit that it was pretty much his fault. But from Stroman’s perspective, he threw a pitch that stayed up to Corey Pavin and a 4-0 snoozer turned into a tight 4-3 game. Where that pitch was, I think even an unmotivated player hits that out.

Edwin Diaz blew his first game of the season as a Billy McKinney bobble in right field turned a Nick Ahmed single into a runner on second with one out. A grounder sent him to third, and then … of course … it was Josh Rojas who drove him in with two outs to tie the game. Diaz has been so good, but unfortunately he’s been due for one. That Rojas was the one to get him was hurtful.

James McCann drove in the ghost runner in the top of the 10th, and then Trevor May was brought back after pitching on yesterday (and struggling) to close it out. Unfortunately, he couldn’t do it as Pavin Smith walked, and Josh Reddick brought both him and the ghost runner home with a hit that Trevor May still believes landed on the foul side of the right field line.

Trevor May thought Reddick's ball landed foul. But, "the call is the call. That's the way the game goes."

He also said that he’s not throwing his slider enough, and that he’s not getting enough sleep due to having a getaway day to the west coast after a night game. But the real question is this: If Seth Lugo is on the roster, what is the right situation to bring him back to a major league mound? Was it in the 10th inning? Should it have been at some point last night? What are we doing with Lugo, here?

Games like this are tough to lose because you have to fatten up on these teams before 7 of 9 games coming up against San Diego. And they won’t need any motivation to focus hard against the Mets. If they lose tomorrow, the task gets much tough to stay afloat. (The good news is that if they lose tomorrow, it’ll be on YouTube so nobody will see it anyway.)