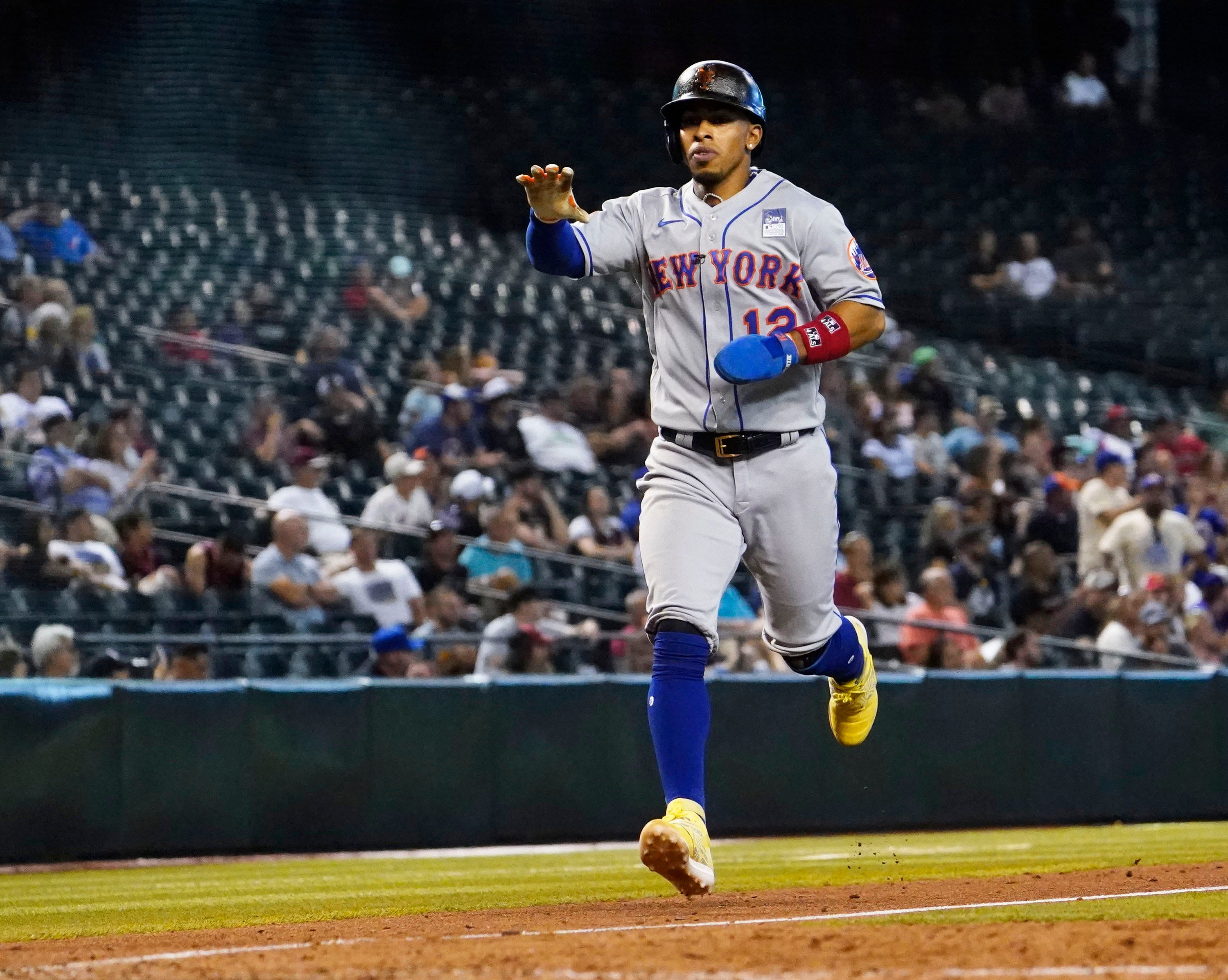 The first leg of their nine-game road trip was a success for the New York Mets (27-21), who won two out of three in Arizona against the Diamondbacks. Yesterday’s 7-6 win helped the Mets win a series at Chase Field for the first time since 2014 and extend their lead in the National League East to 4.5 games, the biggest division lead in baseball. The degree of difficulty is set to increase for the Mets as they continue their West Coast swing by opening a four-game series tonight against the San Diego Padres (34-23). First pitch for the opener of this weekend series is scheduled for 10:10 p.m. at Petco Park.

2020 was a breakthrough season for the Padres, who went 37-23 to finish in second place in the National League West, trailing the first-place Los Angeles Dodgers by six games. That performance was good enough to help the Padres return to the playoffs for the first time since 2006, where they won a round before falling to the Dodgers in the National League Division Series. San Diego then proceeded to load up on talent in the offseason to try and catch the Dodgers, swinging three trades to improve their starting rotation by landing Yu Darvish, Blake Snell and Joe Musgrove. The capper was the decision to extend Fernando Tatis Jr for 14 years at $340 million, setting in motion a potential juggernaut that will be a big challenge for a Mets’ team still missing several key offensive starters.

Right-hander Taijuan Walker (4-1, 1.84 ERA) will take the mound for the Mets tonight. Walker pitched well in his return from the injured list last Saturday, tossing five shutout innings against the Atlanta Braves to pick up his fourth win of the season. The Padres will counter with Darvish (5-1, 2.16 ERA), who had a tough time in his last start against the Houston Astros last Saturday. Darvish gave up five runs (four earned) in five innings but was bailed out of a loss when the Padres rallied for an 11-8 win in 12 innings.