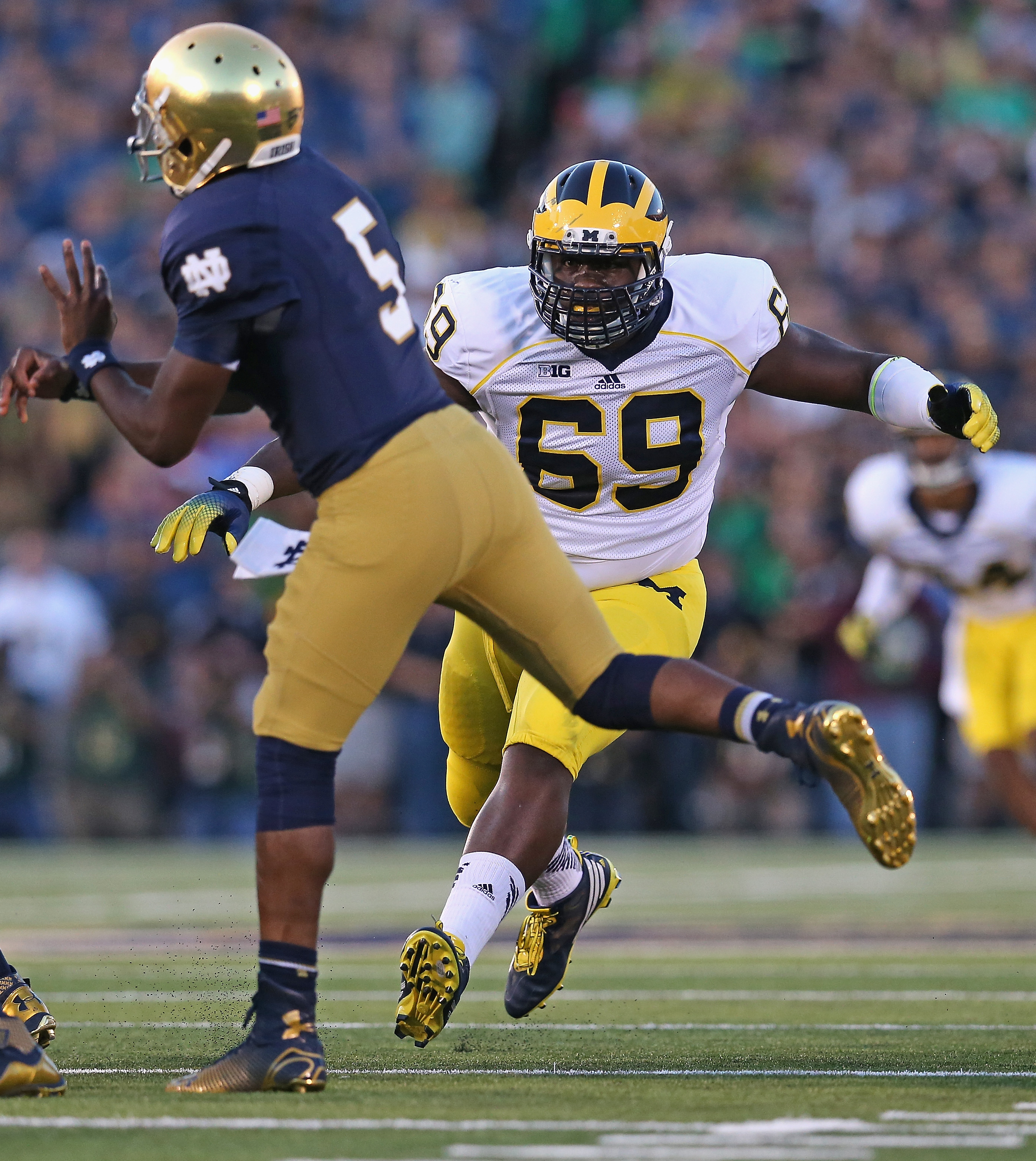 Looking to resurrect your NFL career?  Call the Philadelphia Eagles…

This per Dave Spadaro at PE.com:

“A fourth-round draft pick in 2016 by the Baltimore Ravens, defensive tackle Willie Henry has had his moments in the NFL, but more often than the highs, he has experienced the challenges of finding stability. The Eagles want to take a look at Henry, as they’ve signed him to a one-year contract. To make room on the active roster, the Eagles waived linebacker Joe Bachie.”

Henry, a Michigan product, was the 132nd overall pick in ’16, spent three seasons with Baltimore and two of those campaigns were marred by injuries. When Henry was on the field, he was productive as a pass rusher and run stopper – Henry had 4.5 quarterback sacks and 36 combined tackles in the 17 games he played with the Ravens. After being waived by Baltimore in August of 2019, Henry signed a reserve/future contract with San Francisco in January 2020. The 49ers waived Henry in July and then signed him to their practice squad in October. Henry played one game for San Francisco before he rejoined the practice squad.

Houston signed Henry to its practice squad in December and that is where Henry finished his 2020 season.

The Eagles have learned in recent seasons that there just can’t be enough depth at defensive tackle, as injuries have challenged the group. Henry is looking to revive his career in Philadelphia, which wants its defensive tackles to be disruptive and productive in opposing backfields. Henry will wear jersey No. 74.

Meanwhile, the Eagles announced on Thursday that they signed the following four draft picks to four-year contracts: 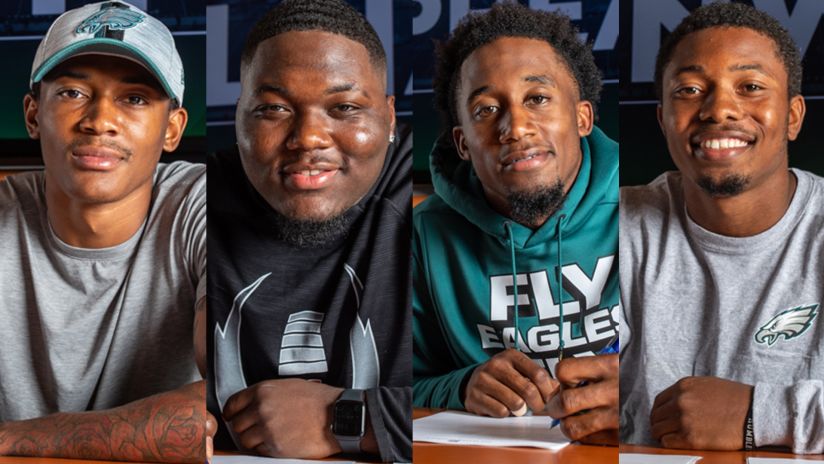 The No. 10 overall pick is the third Heisman Trophy winner ever drafted by the Eagles and the first since 1939. DeVonta Smith finished as the SEC’s all-time leader in receiving yards (3,965) and receiving touchdowns (46). His 235 career receptions are the third most in conference history.

A two-time National Champion while at Alabama, Smith became just the third wide receiver to ever win the Heisman Trophy after leading the NCAA in receptions (117), receiving yards (1,856), and 23 receiving touchdowns last season.

When asked on Thursday what he’ll do with the money from the rookie contract, Smith simply said, “Just put it in the bank.”

The 22-year-old Milton Williams was the No. 73 overall pick in the 2021 NFL Draft after posting 106 tackles, 19 tackles for loss, and 10 sacks in 30 career games over three seasons at Louisiana Tech. As a junior in 2020, Williams started 10 games and led the team with a career-high 10 tackles for loss and 4.5 sacks, both among the conference leaders. Pro Football Focus named Williams a third-team All-American.

A 2020 team captain at Texas Tech, Zech McPhearson led the Red Raiders with four interceptions and two fumble recoveries, while scoring two touchdowns last season. Selected by the Eagles with the 123rd overall pick, McPhearson started his college career at Penn State, where he played in 24 games, before transferring to Texas Tech. In all, McPhearson finished with 120 tackles in 46 games. He also blocked two kicks as a junior in his first year at Texas Tech.

One of the most electrifying players in college football in 2019, Kenneth Gainwell led all FBS players with 2,069 all-purpose yards, including 1,459 rushing yards, becoming just the third player in Memphis’ history to reach the 2,000-yard plateau. He was a unanimous first-team All-AAC selection and the AAC Rookie of the Year. The 22-year-old Gainwell opted out of the 2020 season due to COVID-19. He was the 150th overall pick in the 2021 NFL Draft.

Back to school for Eagles