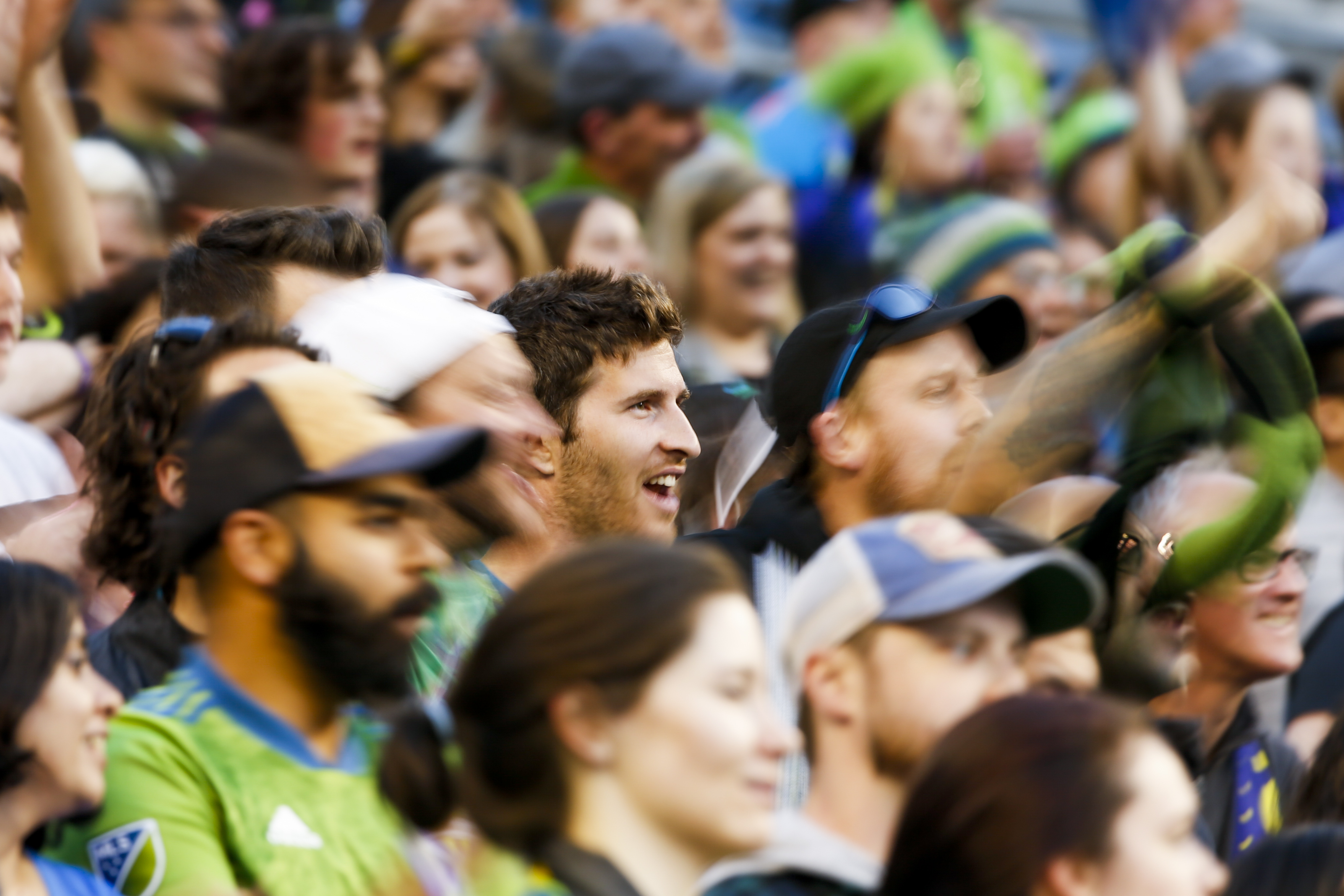 The La Liga club with the closest connections to Iran, is Osasuna. Three players who have been important for the Iranian national team have played for Osasuna.

After his performance at the 2006 World Cup, Javad Nekounam, was highly sought-after. Several clubs like Hertha BSC and Olympique Lyonnais was linked to the player, but Nekounam eventually signed a two-year contract with Osasuna with an option for a third year and a €5 million minimum release fee. The player was the first Iranian to play in La Liga and would move on to make 149 appearances and score 24 goals for Osasuna.

If you want to stay on top of the current raft of transfer rumors or are looking for other La Liga predictions and tips we recommend that you take a look at the Golaliga website.

Two years later, Nekounam was joined at Osasuna by his compatriot Masoud Shojaei, who had also played during the 2006 World Cup. Masoud Shojaei would stay several seasons in Pamplona and is remembered for a beautiful goal he scored in early 2013 which helped break the deadlock in a match against Levante.

In 2013, after having made in excess of 100 appearances for Osasuna, he would move on to the Canary Isles to play for Las Palmas.

On 10 August 2017, Mohammad Reza Davarzani, Iran’s deputy sports minister, said on Iranian state television both Shojaei would never be invited to play for the Iranian national team again, because he had played for his club Panionios against Israel’s Maccabi Tel Aviv FC. This angered the Iranian government as they do not recognize the state of Israel. The decision was later reversed after Shojaei had stated that he was pressured by his club to play.

He was Iran’s team captain during Russia2018 and he is the only Iranian footballer who has played in three different World Cups.

Karim Ansarifard was a great talent and because of his playing style and ability he was once touted as the successor of Ali Daei. Early in his career he was selected as one of the best young talents in the world by World Soccer and Goal chose him as one of the hottest 100 young footballers in the world.

The Persian Gulf Pro League, the top-level football league in Iran is better than ever. There are several sites following it closely, but in our opinion the best coverage is given by Persianleague. They have a superb section for Iran Live TV  if you want to have a look at yourself.

Even with the Persian Gulf Pro League booming, the days of Iranian players scoring stunning goals in the largest European leagues are far from over. Take a look at the great bicycle goal scored by Alireza Jahanbakhsh against Chelsea last season.

For similar great goals and all things Chelsea, check out this great Chelsea blog.