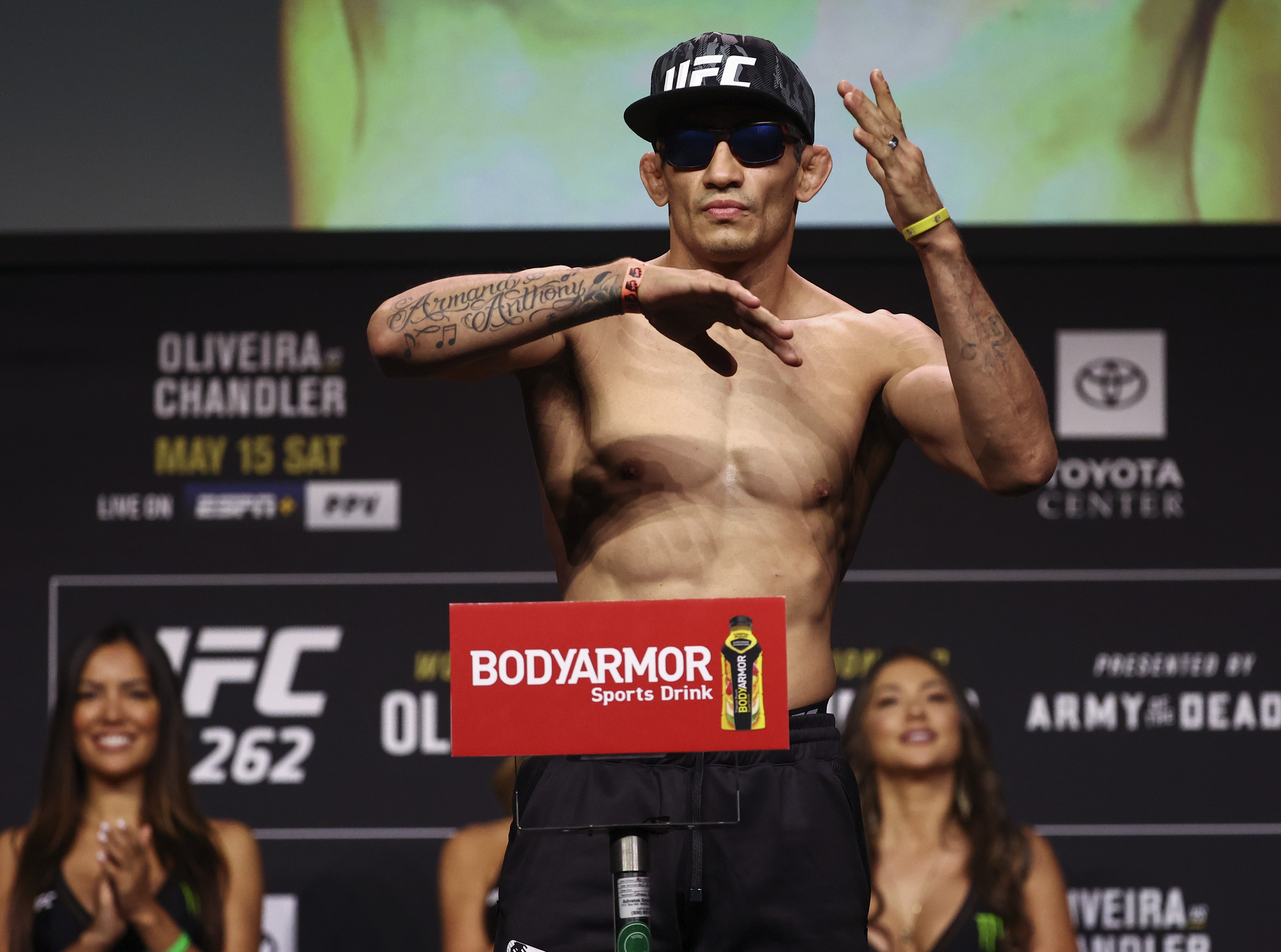 Veteran warrior Tony Ferguson is seemingly at a crossroads in his career after his latest defeat. We take a closer look at ‘El Cucuy’s’ options.

Who’s going to be the next opponent for Tony Ferguson?

Tony Ferguson had a lot hanging in the balance ahead of UFC 262. The experienced fighter seemingly had a decent weight cut and appeared in fine spirits during the weigh-ins before the fight. Despite his subsequent loss and the rumor-mill hinting at a potential retirement for Tony, UFC fans around the world and the global MMA community will want one of their favorite fighters to do what is right for him and his family whether that is to fight on or call it a day. He is capable of turning back the clock and coming out on top in what is now a stacked division full of younger, hungry, and dangerous opponents.

Tony has UFC Highlights aplenty to rival the best of them since bursting onto the scene with Team Lesnar in ‘The Ultimate Fighter’ all those years ago. Despite missing out on arguably the biggest fight of his career when Khabib was withdrawn from UFC 209, Ferguson has had a stellar career in the Octagon and is keen for it to continue. So, where does he go next?

The loser of Conor McGregor vs Dustin Poirier?

This would be the money fight for Tony. If he is looking for a retirement fund or one last big payday, then they come no bigger than Connor McGregor. The winner of this rematch will no doubt have title aspirations and in all likelihood go after the strap, so Tony could target a fight with the loser of the bout and cash in on the publicity. Dustin Poirier won the initial battle comfortably so goes in as favorite this time around, but you can never rule out McGregor. Either man would be a huge fight for ‘El Cucuy’, especially at this stage of his career.

Whoever loses this fight could look to immediately get back on track and may see an aging Tony (coming off three losses) as the ideal platform to relaunch their intended rise up the rankings. Ferguson is no pushover and both Poirier and Connor will know this, but they’d still fancy their chances against the former interim lightweight champion despite the fact that he has lost seven of his last eight rounds in the UFC. 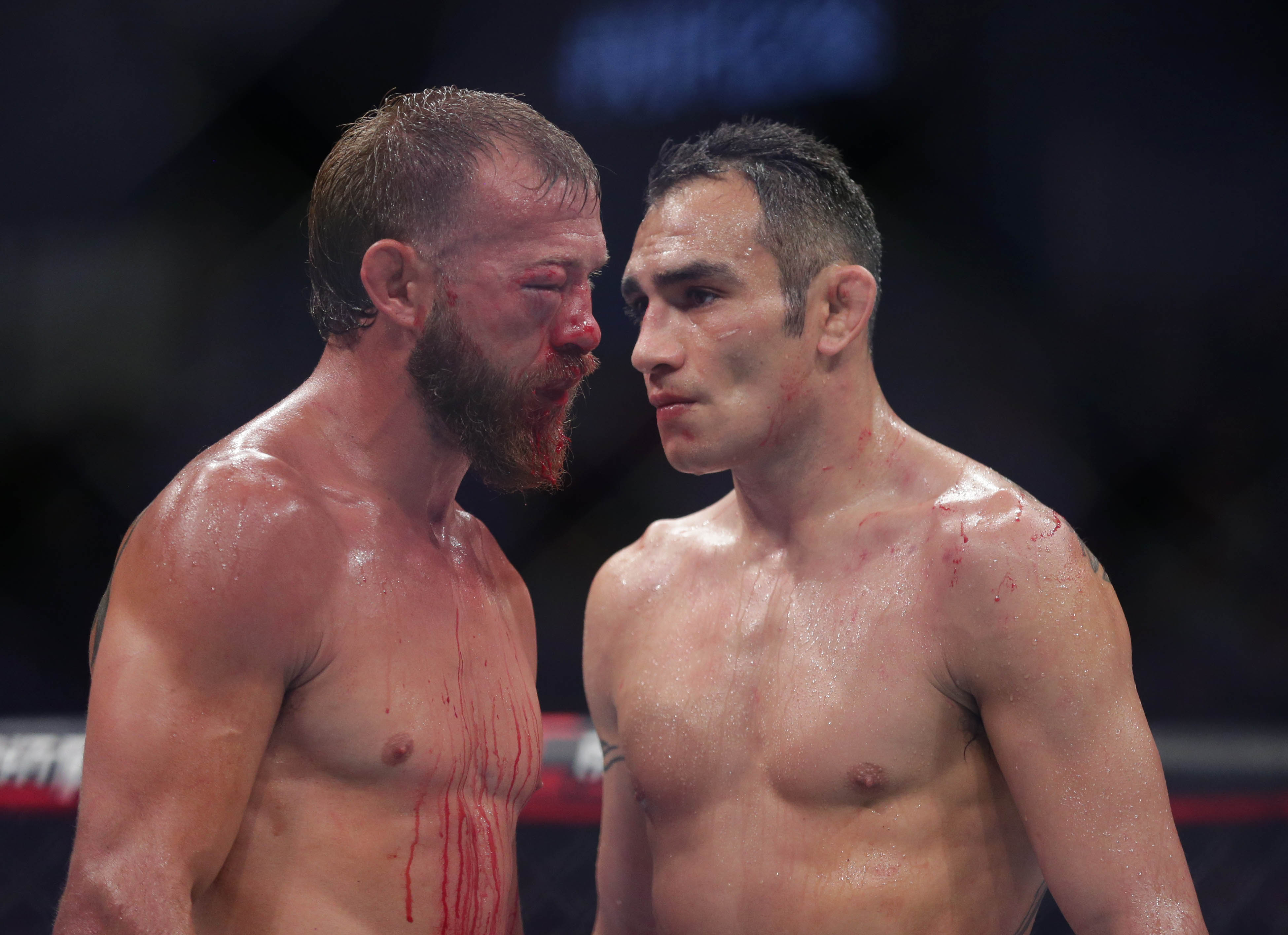 At UFC 249 Justin Gaethje landed over 100 headshots on Ferguson. Why then, you may ask, would he want another piece of Gaethje? A classy operator like Tony would not have a problem getting back in there with a man capable of delivering severe punishment; it just is who Ferguson is. He wears his heart on his sleeve and if it means entertaining his thousands of fans and feeding his family doing what he loves to do, then so be it. Taking a few more knocks will not phase ‘El Cucuy’ and he would relish the opportunity to avenge his UFC 249 defeat.

Chandler’s bout for the vacant lightweight title was fascinating as a contest and has had ramifications for the rest of the division. Charles Oliviera was the unanimous winner and crowned the new champion after a TKO victory. Whilst title challengers will not be short in coming forward for Oliviera, Chandler also needs direction and with no guarantee of a rematch, Tony amongst others must feel they have a legitimate shot at getting the fight.

Chandler holds Ferguson in high regard and would no doubt respect the wishes of a fight request from Tony whether it was the main event of the show or a co-main event of an up-and-coming UFC Blockbuster PPV once the fans are back in full force. Although Michael is younger and in his prime, that would not stop Ferguson from stepping up as he always has done and challenge fierce competitor Chandler in the Octagon somewhere down the line should Dana White see fit to authorize it. 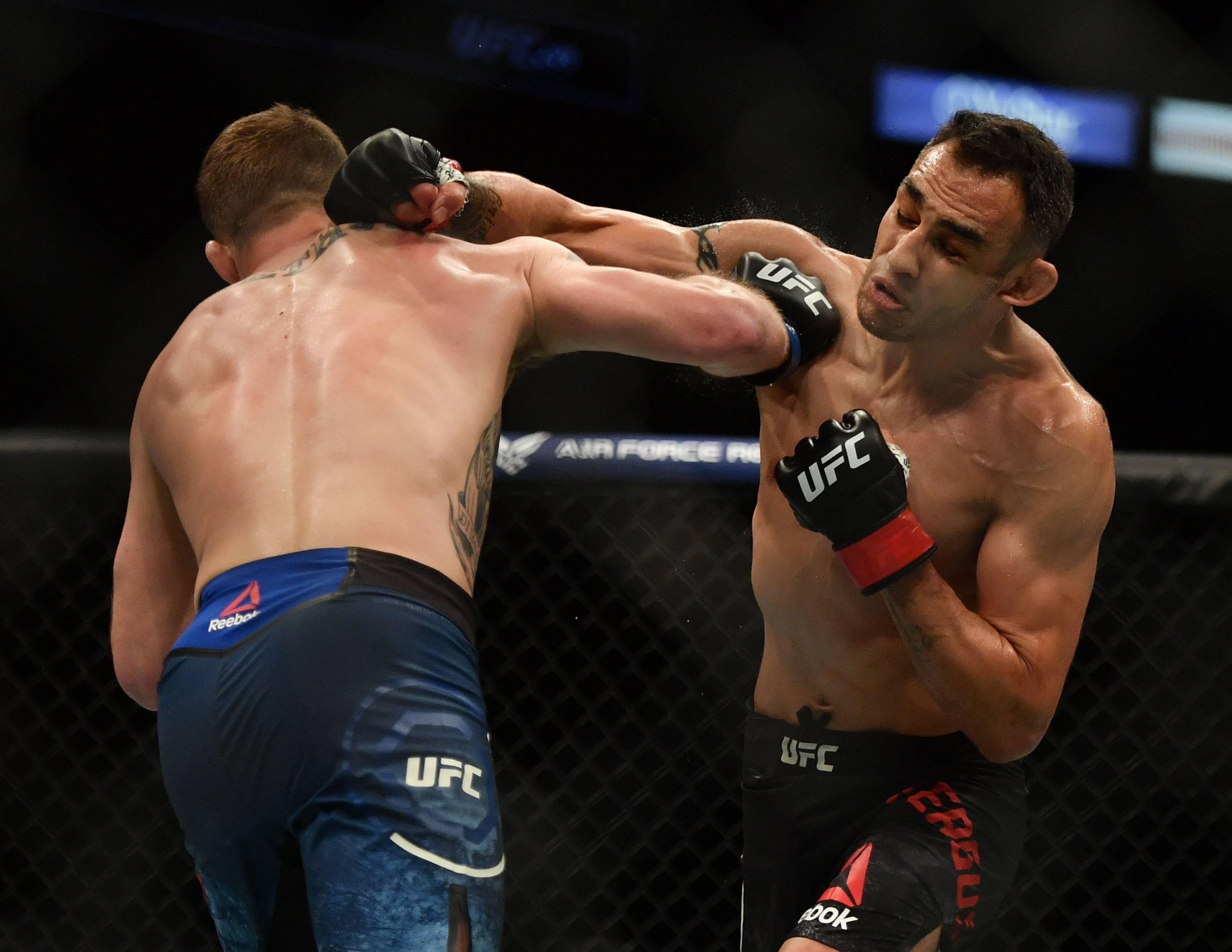 After a third straight loss, and following a lucrative career during which he has taken a significant amount of punishment (particularly in recent fights), no one would begrudge family man Ferguson a happy retirement. If he walks away, he can do so with his head held high having accomplished more than most could dream of in the MMA world. There is also the chance that the decision could be taken away from him by the doctors or by Dana White himself. It would be a sad end for Tony if he were not in control of his own destiny in the Octagon, but time does eventually catch up with all fighters and they must in the end accept their limitations.