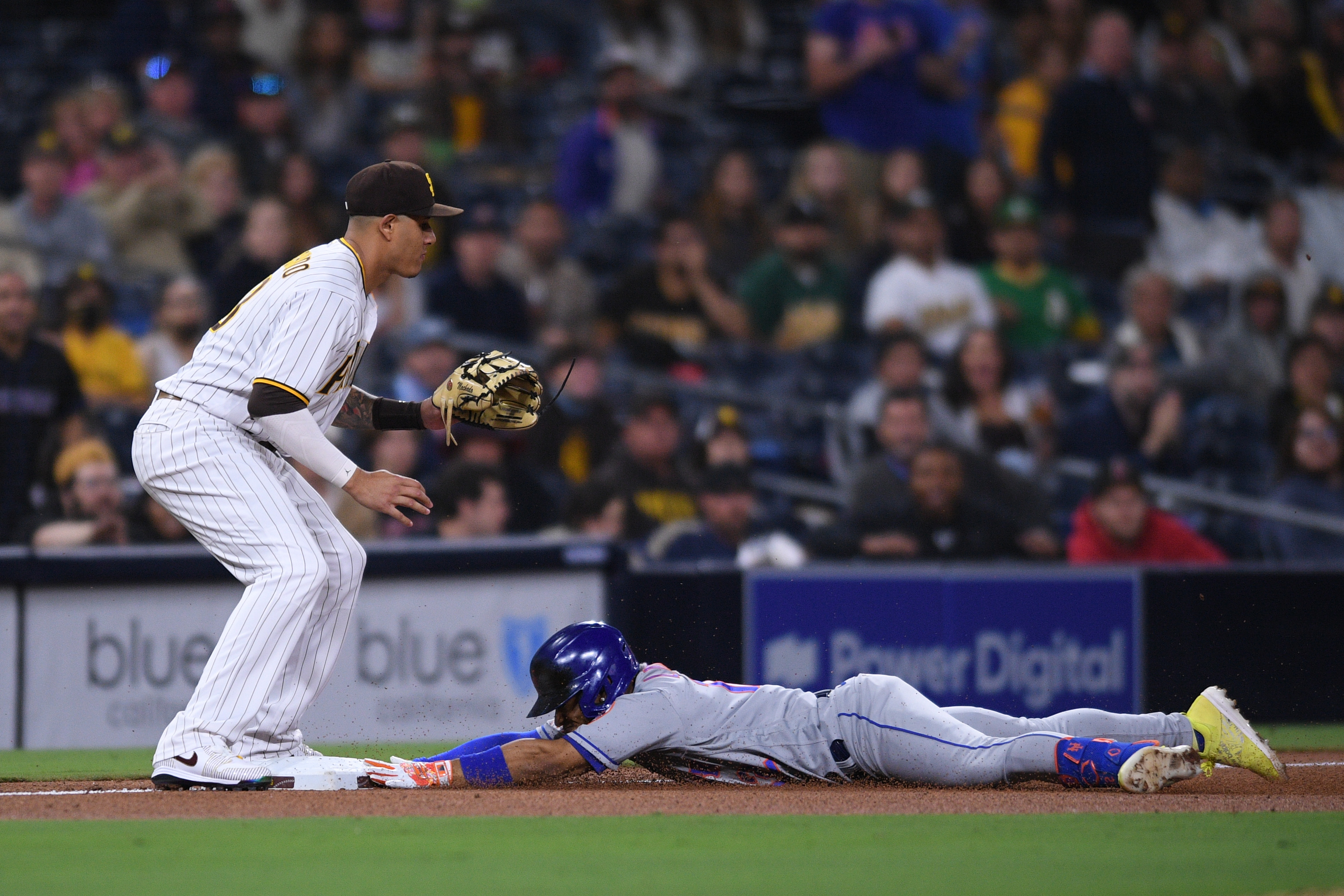 The New York Mets (27-23) have gotten by with half of their starting lineup out thanks to some solid contributions from their depth pieces but that approach was going to get tested against stronger pitching this weekend. The deep rotation of the San Diego Padres (36-23) has stymied the Mets’ bats over the past two nights, leading to a pair of San Diego wins, including last night’s 2-0 shutout led by seven one-hit innings from Blake Snell. The Mets will look to get back on track as they continue their series with the Padres tonight. First pitch for today’s game is scheduled for 10:10 p.m. at Petco Park.

Right-hander Jacob deGrom (4-2, 0.71 ERA) is set to take the mound for the Mets tonight. deGrom delivered another brilliant outing in Arizona on Monday, allowing two hits in six shutout innings to pick up his fourth win of the year. The Padres will counter with righty Joe Musgrove (4-4, 2.08 ERA), who made history earlier this season by tossing the franchise’s first no-hitter in April. Musgrove delivered a strong turn against the Houston Astros on Sunday, tossing five shutout innings, but was left with a no-decision as the Padres lost the game 7-4 after he departed.