It's The Same Old Song, But With A Different Meaning Since Half The Team Is Gone 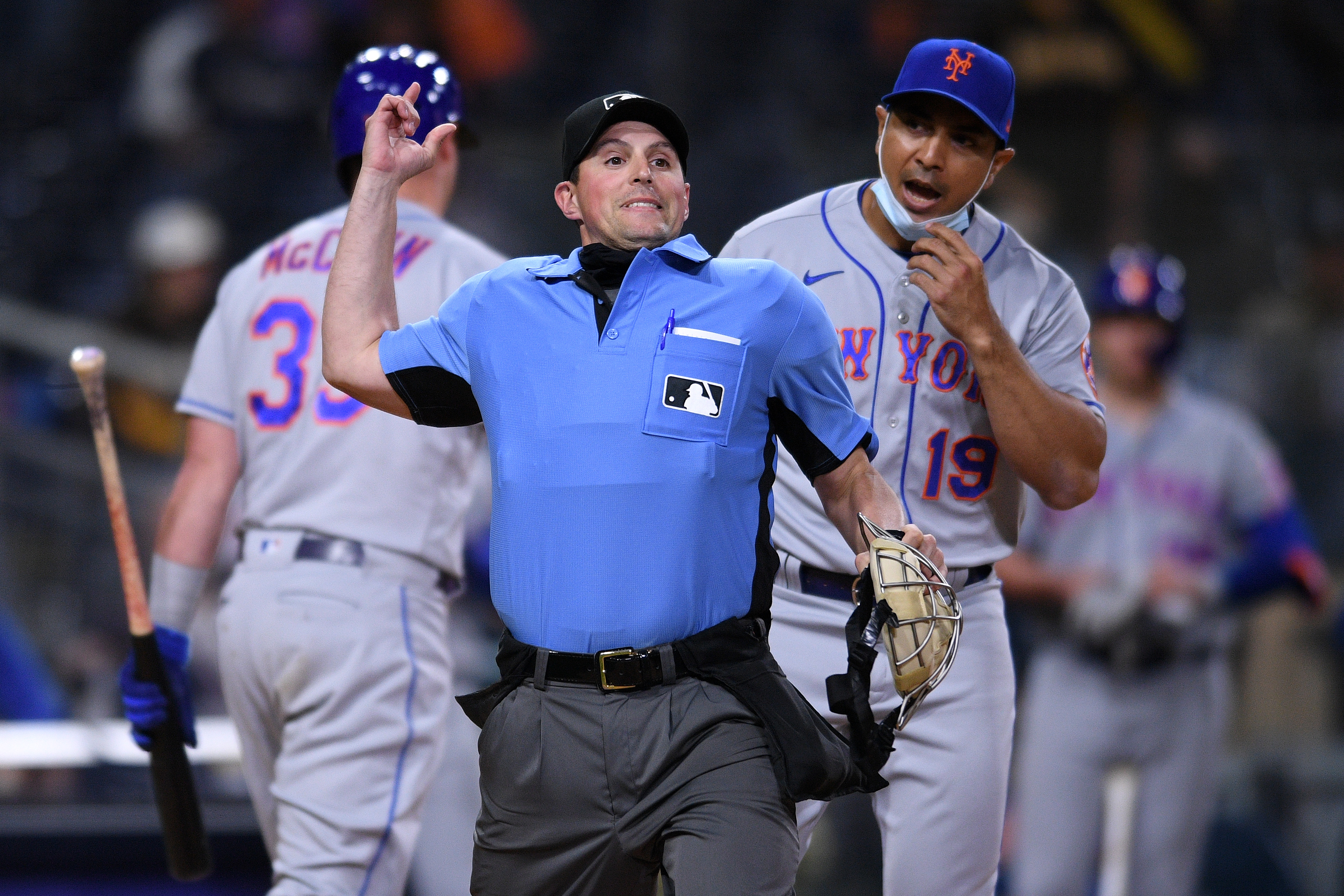 It's The Same Old Song, But With A Different Meaning Since Half The Team Is Gone

When Blake Snell has an outing like he did, it’s hard to expect a win.

But after he lost the no-hitter to lead off the 7th, and after a Tommy Pham error that turned Francisco Lindor’s single into a runner on third and nobody out in a 1-0 game, you would think that the tide was turning. And with 3-4-5 in the lineup due, it’s fair to expect that run to come home by any means possible. But James McCann struck out on high heat, Pete Alonso popped out on high heat, and Brandon Drury is still not J.D. Davis. The run didn’t score. That was your ball game. That’s been the story of the Mets for the last 15 years. 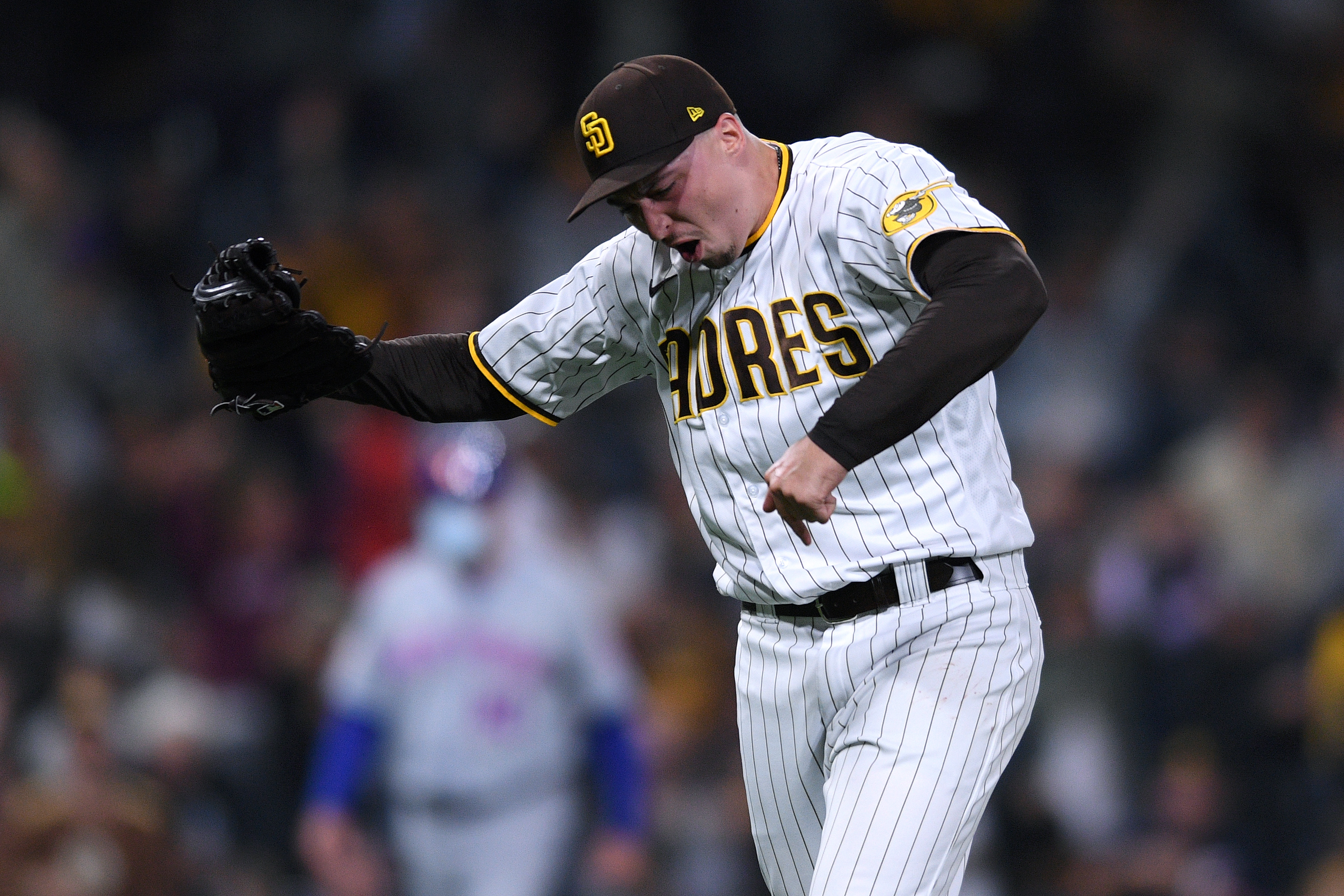 Sure, there were other factors, like Manny Machado’s mmon shot in the first and great play in the 7th to get a force play while throwing across his body. Then there were the three walks in the 8th which brought home the second run where there were way too many curve balls thrown by Drew Smith (to Tucupita Marcano), and by Jeurys Familia to Tommy Pham … and then Familia’s struggles to find his footing on the mound and Quinn Wolcott calling a 2-0 strike ball three to Machado, which didn’t help as he walked to make the score 2-0. Then there was James McCann striking out in the ninth on a ball that was called strike three, which set McCann and Luis Rojas off high enough to get run by Wolcott.

But that 7th inning, man. That was the worst.

Jacob deGrom and Marcus Stroman go during the weekend. Maybe the Mets can still get a split here. But I’m fully expecting Tucupita Marcano and the ghost of J.R. Cooper to do their dirty work and somehow turn this into a sweep.