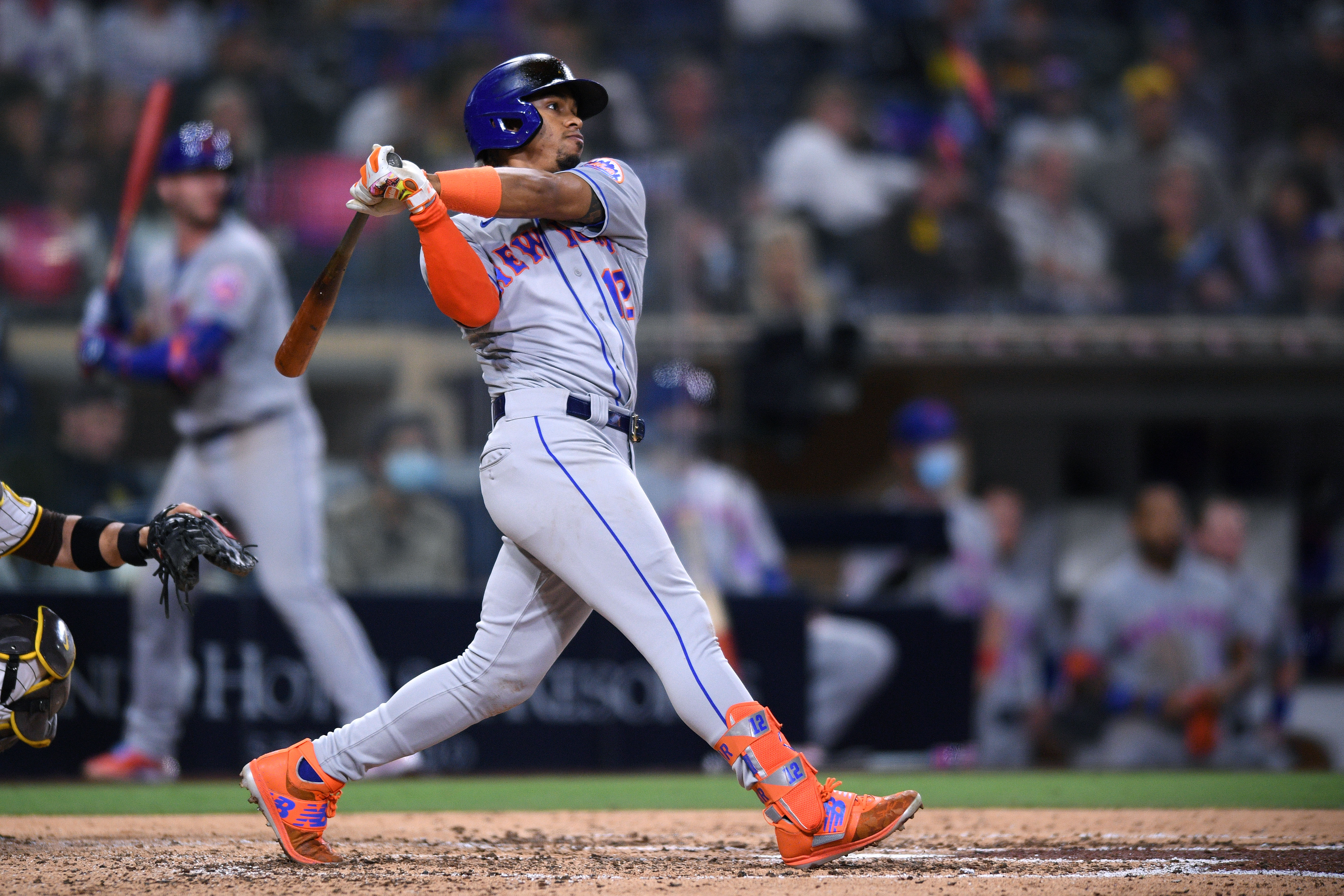 The New York Mets (28-23) needed a win last night and Jacob deGrom predictably came up aces when they needed him most. deGrom tossed seven dominant shutout innings as the Mets topped the San Diego Padres (36-24) 4-0 to snap a two-game losing streak. The Mets will now look to secure a series split as they wrap up their four-game weekend set against the Padres today. First pitch for this afternoon’s game is scheduled for 4:10 p.m. at Petco Park.

Right-hander Marcus Stroman (4-4, 2.66 ERA) is set to take the mound for the Mets this afternoon. Stroman pitched well against the Arizona Diamondbacks on Tuesday, giving up three runs in six innings of work, but was left with a no-decision for his efforts after Edwin Diaz blew a save in the ninth inning. The Mets ended up losing the game 6-5 in 10 innings. The Padres will counter with young righty Chris Paddack (2-4, 4.24 ERA). Paddack was shelled by the Chicago Cubs on Monday, giving up five runs in 4.1 innings to suffer his fourth loss of the year.