Five Things to Look for at Packers Mandatory OTAs 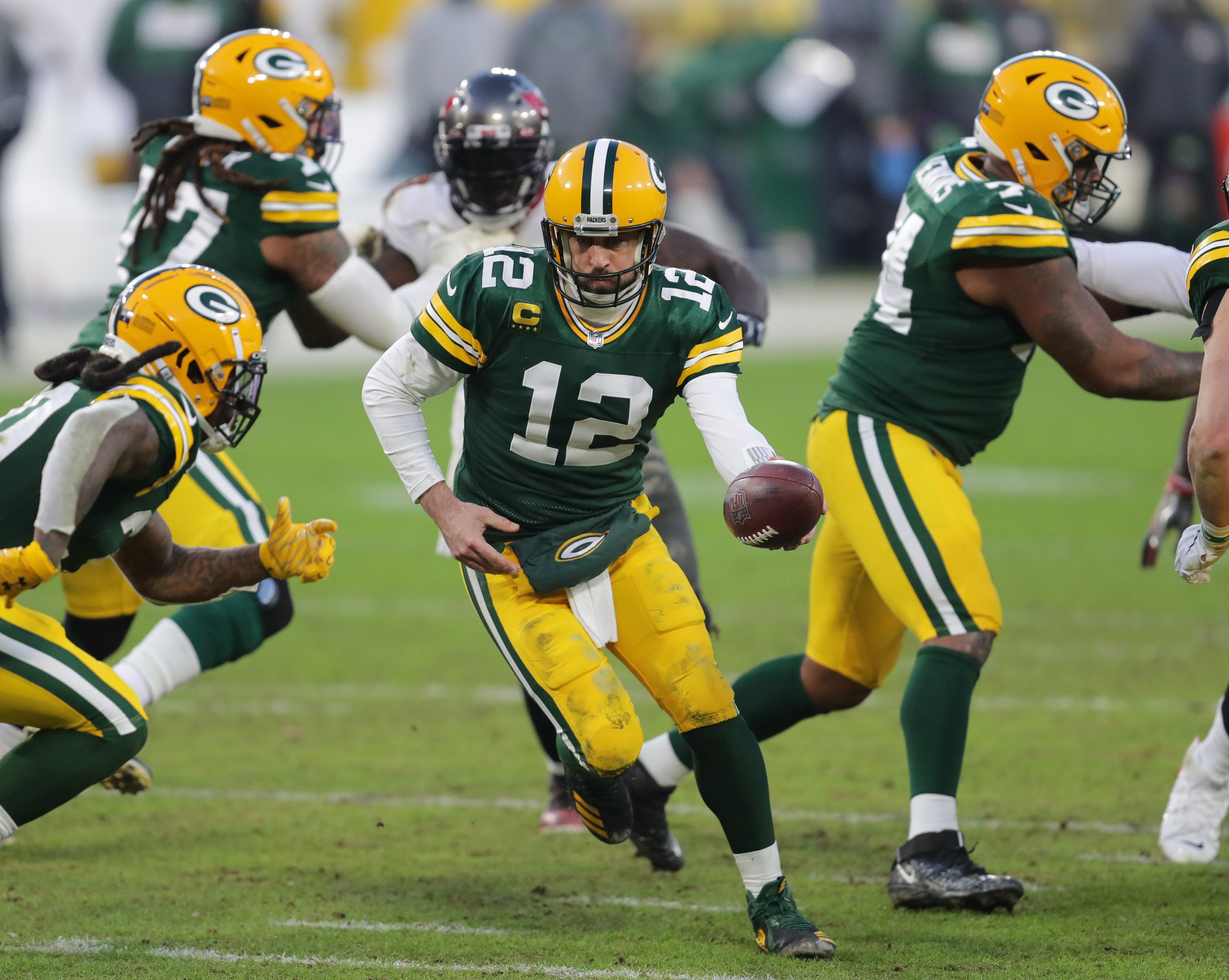 Five Things to Look for at Packers Mandatory OTAs

The Green Bay Packers are scheduled to hold mandatory OTAs starting Tuesday, June 8. This is a difficult time for the franchise as the future of the team’s franchise quarterback, Aaron Rodgers, remains up in the air.

But that is far from the only question that the Packers face as they head into mandatory OTAs this week. While OTAs are only a basic look at the team’s present situation, here are five things to look for this week at Packers camp:

All eyes will be on the team’s nine draft picks with a lot of attention paid to the first three picks. Eric Stokes has showed the coaching staff his outstanding speed, but will he be able to learn the Packers defense and improve his technique quickly enough to claim a major role on the defense in his first season? Will Stokes beat out Kevin King for CB2 or find a role as a nickel back? Will he play in the dime? Will he return punts or contribute on special teams? We hopefully will start to get some answers about the Georgia speedster’s future this week.

Second-round pick Josh Myers is expected to compete for the starting center job after the departure of Corey Linsley via free agency. He lined up with the first string offensive line in voluntary OTAs but must continue to show he is the best option at the position throughout OTAs and then training camp. Also, is Myers ready to take over Linsley’s job of calling signals for the offensive linemen?

It will also be interesting to see how the Packers utilize third round pick Amari Rodgers at wide receiver. Will he line up predominantly in the slot? Will the Pack feature him on jet sweeps, end arounds and other “gadget” plays? How quickly can he pick up the playbook?

The Packers top five veteran receivers were all notably absent from voluntary OTAs. How many of them will show up this week? Devin Funchess has already indicated he will appear, but what about Allen Lazard, Marquez Valdes-Scantling, Equanimeous St. Brown and of course, Davante Adams.

Adams is the biggest question mark. The Pro Bowl wideout’s contract expires at the end of the 2021 season and Adams’ agent is reportedly negotiating an extension with the club. But will Aaron Rodgers’ uncertain future with the club affect Adams’ desire to stay in Green Bay? Will Adams refuse to show up for fear of risking injury before signing his new deal?

In addition to who shows up, there will be a battle for roster spots at the wide receiver position and a battle to see who will be WR2, who will be the slot receiver and several other position battles as well. This may be the deepest and most talented wide receiver group the Packers have had in a few years, but there are still a lot of questions to answer here.

All Pro left tackle David Bakhtiari was seen working out on his own last week and looked to be ahead of schedule as he rehabs from knee surgery, but his availability to the start of the 2021 season remains a question mark.

Last week, with Jenkins not participating, Ben Braden took his spot at left tackle which surprised a lot of observers.

The Packers have a lot of versatile players and depth along their offensive line. We will begin to get a glimpse of who may make the team and how they will line up at this week’s OTAs.

Regardless of Aaron Rodgers’ status, fans want to know how Jordan Love is progressing. The 2020 first-round pick had no preseason last year, no in-person OTAs and was not active for any of the team’s games in the regular season or postseason.

So far, the coaching staff has seen progress in Love’s grasp of the offense, but obviously, Love needs to get as many reps in as possible and to show he has improved since his rookie season.

Whether he starts this season or not, Love needs to show he is capable of eventually taking over as the starter and to inspire confidence in his teammates and coaches.

The national media will be most focused on this question: Does Aaron Rodgers show up or will be fined for missing these mandatory OTAs.

Based on Rodgers’ history and personality, the odds are he is not going to be present at these OTAs so he can maximize his leverage in negotiations with the front office whether it be to force a trade or to get a new deal with the Pack. If Rodgers does show up, a lot of that potential leverage will be lost.

If he doesn’t show up, it will be up to head coach Matt LaFleur and his staff to make sure Rodgers’ absence does not become too great of a distraction during OTAs and beyond.

Rest assured, there will not be many dull moments at mandatory OTAs this week as the ongoing Aaron Rodgers saga plays out.