Minor League Mondays: Thomas Szapucki could be next option if New York Mets need a starter 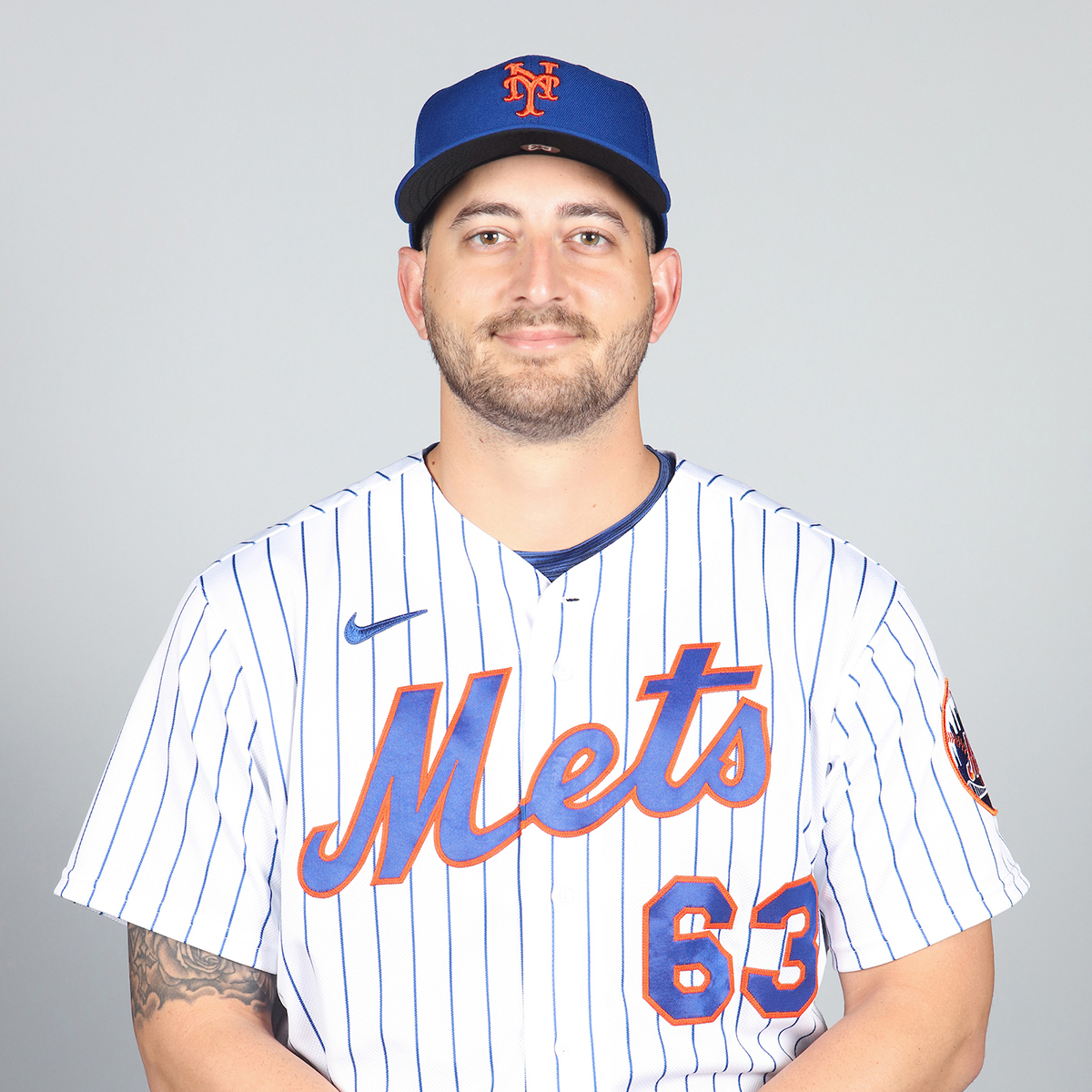 Minor League Mondays: Thomas Szapucki could be next option if New York Mets need a starter

The state of the New York Mets’ rotation was altered when revised timetables for Noah Syndergaard and Carlos Carrasco have been set in the past few weeks. Syndergaard is shut down from throwing due to inflammation in his right elbow and won’t be a factor for the Mets until late August while Carrasco is still a ways away from a return as he strengthens his hamstring to prevent further setbacks. With the Mets facing a stretch coming up where they have three doubleheaders in a week, they will likely need another starter for at least one of those games, making Thomas Szapucki the logical choice for the focus of this week’s edition of Minor League Mondays.

Szapucki has been a name familiar to Mets fans for a while as a top prospect who has had his career path altered due to Tommy John surgery and the coronavirus pandemic. As a result of the injuries and no minor league season in 2020, Szapucki entered 2021 with only 145 career innings pitched as a professional. The Mets assigned Szapucki to AAA Syracuse to start the season and he has fared well there so far, going 0-1 with a 2.05 ERA in five appearances (including four starts), striking out 25 batters while walking 11 in 22 innings pitched.

Szapucki doesn’t have an overpowering fastball after the surgery but his best pitch is an excellent curveball with tremendous spin. There is also a changeup in Szapucki’s arsenal but he has had his best success with the other two pitches when he can locate them effectively. This repertoire is a bit similar to what Joey Lucchesi is working with, so he could be a guy who profiles as a back-of-the-rotation starter or solid reliever if the Mets opt to pursue that conversion down the road.

Rated as the Mets’ 10th best prospect according to MLB.com, Szapucki has already been on the active roster once this season when he was the 27th man for a doubleheader against Colorado last month. Szapucki didn’t pitch in that game but he could be in the mix for the Mets as soon as next weekend when they have a stretch of three doubleheaders in seven days.

Syracuse hasn’t set its rotation yet for the week but Szapucki last pitched on Saturday, meaning he could be lined up as early as Thursday to make his next start. If Szapucki makes that start he could be lined up nicely to make one of the starts in the second game of a doubleheader against Atlanta on June 21, allowing the Mets to utilize the 27th man on their roster to bring him up for a game and send him back to Syracuse without impacting his regular schedule. The fact that Szapucki is on the 40-man roster also gives him the inside track over a guy like Jerad Eickhoff, who has big-league experience but would require the Mets to make a 40-man move to add him for potentially one start.

The way that the makeups fell means that the Mets are playing three doubleheaders in seven days with only one off day in between. This makes it difficult for them to try making the second game a bullpen day as they have in previous twin bills. Using Szapucki for one of those starts makes a lot of sense so keep an eye on where Syracuse slots him in their rotation in the coming days to figure out if the Mets have designs on him making his major league debut this month.