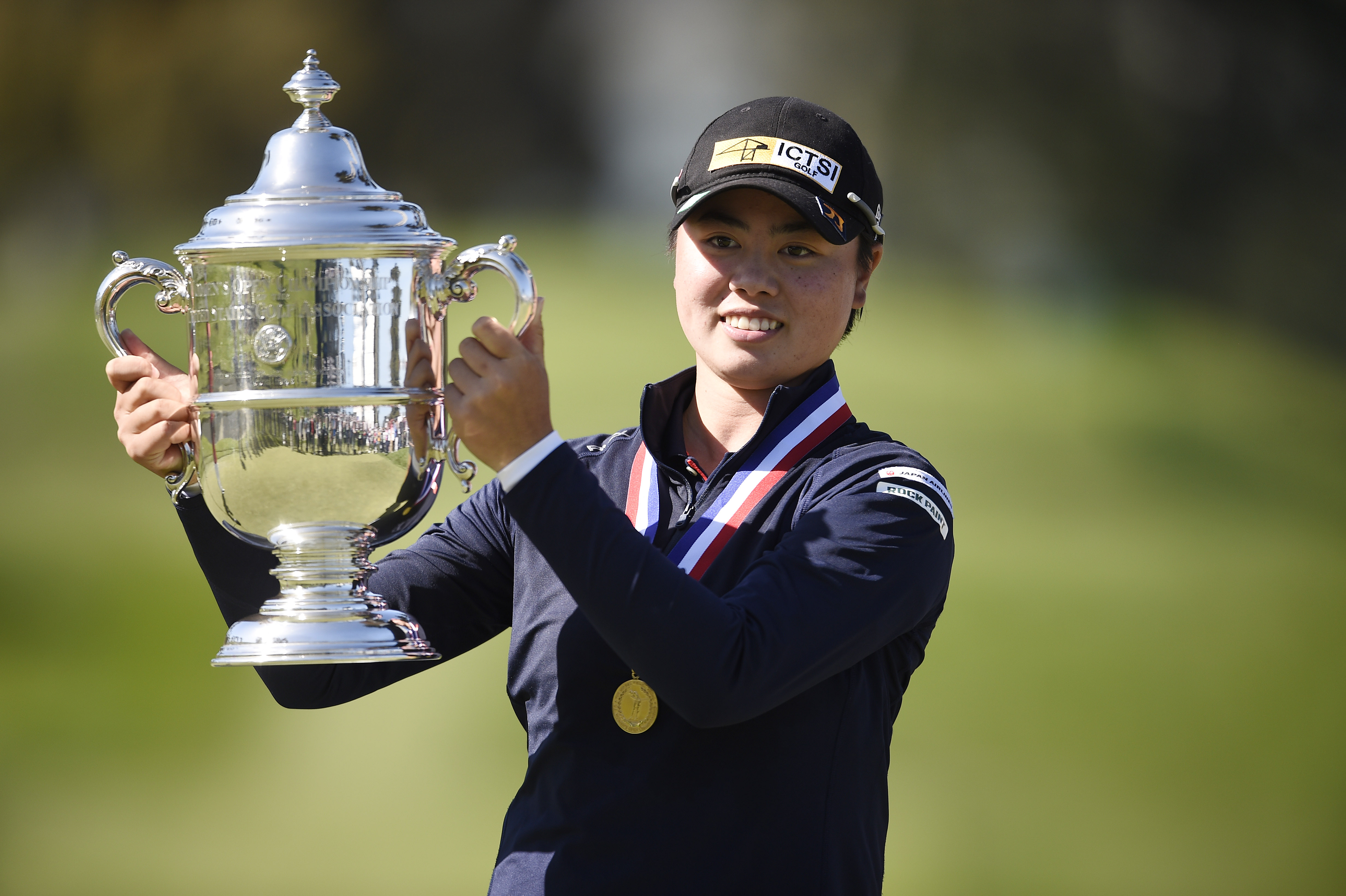 In the first two majors of the 2021 women’s golf season, the champions have come from the same section in the world in Southeast Asia. After Patty Tavatanakit of Bangkok, Thailand won the 2021 ANA Inspiration in April, Yuka Saso of San Ildefonso, Philippines won the 2021 United States Women’s Open on Sunday from the Olympic Club in San Francisco.

In the process, Saso became the very first golfer from the Philippines to ever win a major championship. This was Saso’s third major tournament. Last year in Houston, Saso finished tied for 13th at the U.S. Women’s Open by posting a four-round score of five over par. Then at the 2021 ANA Inspiration, Saso tied for 50th place. However one must realize that Saso posted a score of even par, which was five strokes better than her first major appearance.

Then heading into the Olympic Club, Saso posted a very impressive score of -19 (to match her current age), in finishing in sixth place at the Lotte Championship in Hawaii. While all the eyes were on Lydia Ko of New Zealand, who posted a magnificent score of -28 in Kapolei, Saso was quietly building valuable momentum which proved to be extremely valuable for women’s second major of the season.

On Sunday, Saso defeated Nasa Hataoka of Japan in a playoff after both golfers shot a four-round score of -4. Saso won despite shooting a round of two-over-par in the fourth round to allow Hataoka to get back into the tournament. Hataoka and Saso both had pars on the first two playoff holes before Saso won with a birdie on the third playoff hole.

Saso’s best two rounds were her first two of the tournament. On Thursday, Saso shot a two-under-par 69, and on Friday, she shot a four-under-par 67. American Lexi Thompson had a huge lead of five strokes on Sunday, but struggled mightily on the back nine, and finished in third place, one stroke back.