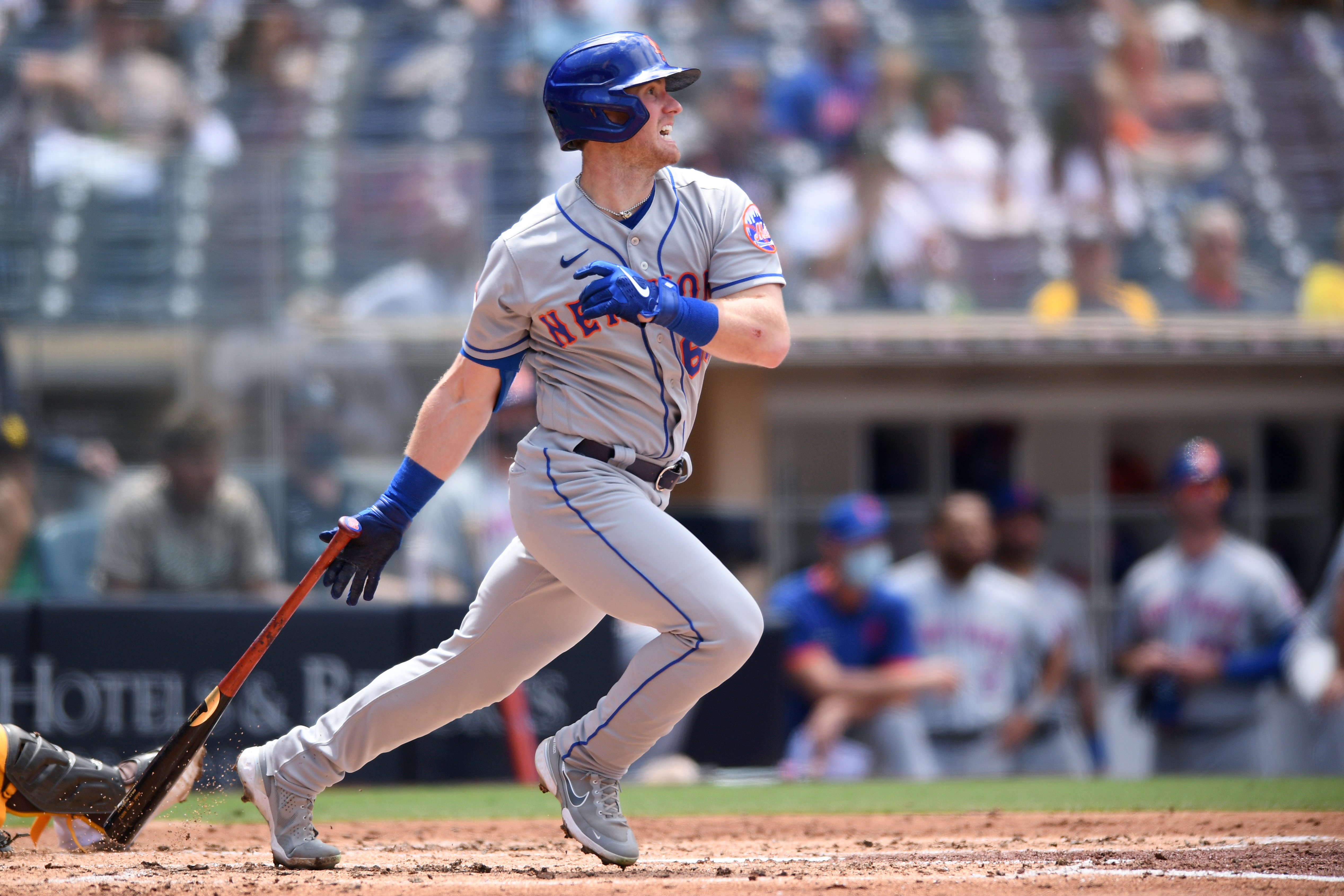 The New York Mets (29-23) are back from the West Coast after a successful 4-3 swing against Arizona and San Diego. Last weekend’s four-game split with the Padres was particularly impressive for the Mets, who took the final two games of the series while still missing half of their starting lineup. The Mets will look to wrap up their nine-game road trip on a good note as they begin a two-game series with the Baltimore Orioles (21-38) tonight. First pitch for the opener is scheduled for 7:05 p.m. at Oriole Park at Camden Yards.

Left-hander David Peterson (1-4, 5.89 ERA) is set to take the mound for the Mets tonight. Peterson got blasted in his last start against the Arizona Diamondbacks, giving up five runs in one third of an inning last Wednesday, but was bailed out of a loss when the Mets rallied to win a wild 7-6 game. The Orioles will counter with lefty Bruce Zimmermann (3-3, 4.96 ERA) to complete the matchup of southpaws. Zimmermann picked up his third win of the season last Tuesday, allowing two runs in 5.1 innings to defeat the Minnesota Twins.