Montreal Canadiens have shorthanded success in eliminating the Winnipeg Jets 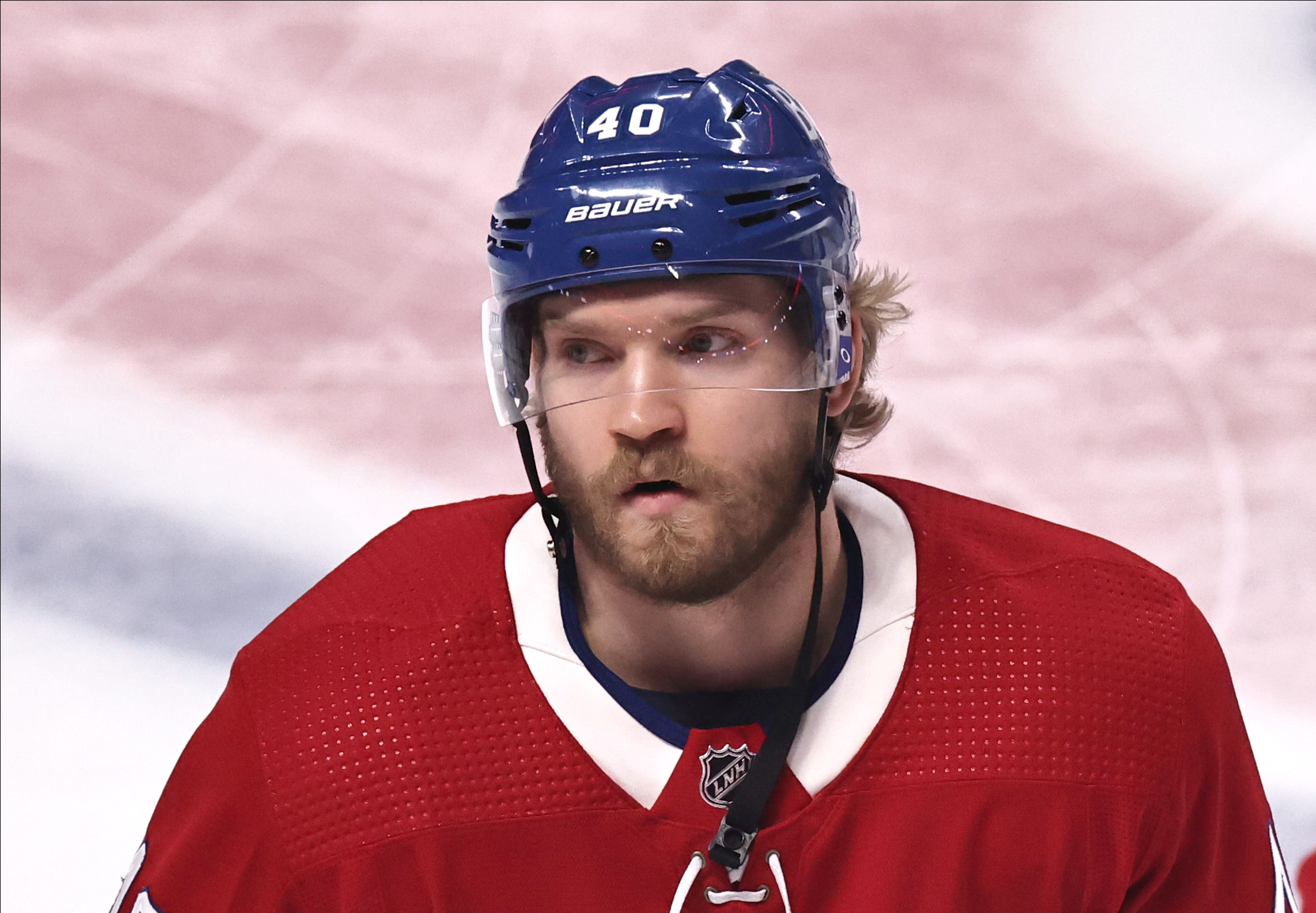 Montreal Canadiens have shorthanded success in eliminating the Winnipeg Jets

The Montreal Canadiens eliminated the Winnipeg Jets 3-2 on Monday at the Bell Centre in Montreal, Quebec. The Canadiens needed extra time to eliminate the Jets, and overtime did not take very long as Tyler Toffoli of Scarborough, Ontario scored at 1:39 for his second Stanley Cup playoff series-clinching goal in 2021. Toffoli also scored the series-clinching game-winning goal in game seven against the Toronto Maple Leafs.

In game two in Winnipeg, a 1-0 Canadiens win, Toffoli scored the only goal of the entire game, and it came shorthanded at 1:41 of the second period from Shea Weber and Artturi Lehkonen. In fact, this was the only time since game two of the 1968 Stanley Cup Final that there was a 1-0 result in the playoffs, and the winning team scored shorthanded according to ESPN. On May 7, 1968, Serge Savard of Landrienne, Quebec scored the game-winning goal a man down in a 1-0 Canadiens win over the St. Lous Blues.

Then in game three in Montreal, a  5-1 Canadiens win over the Jets, Joel Armia of Pori, Finland scored two shorthanded goals. In the process, he became the 13th player in NHL history to score two shorthanded goals in a single playoff game. Wayne Gretzky accomplished the feat twice.

With the win, the Canadiens will now play the Vegas Golden Knights or Colorado Avalanche in the next round. That series is tied at two games apiece.