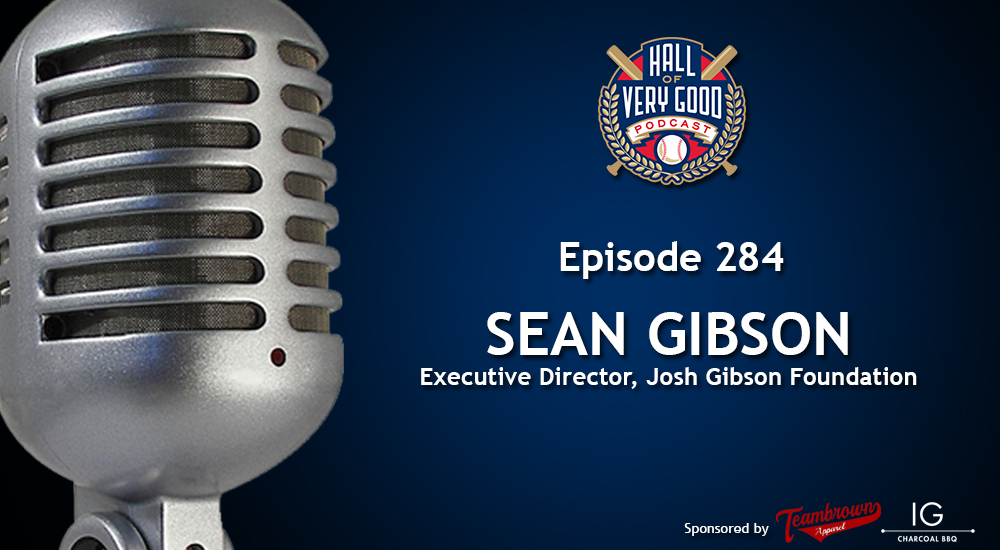 This week, Shawn Anderson and Lou Olsen are joined by Sean Gibson.

The executive director of the Josh Gibson Foundation talks to the boys about the legacy of Josh Gibson, how close his great-grandfather came to breaking Major League Baseball’s color barrier, the current push to get the name of baseball’s MVP award changed and that time the greatest home run hitter in the Negro League history hit the longest home run at Yankee Stadium.

Did Gibson hit one out of Yankee Stadium?