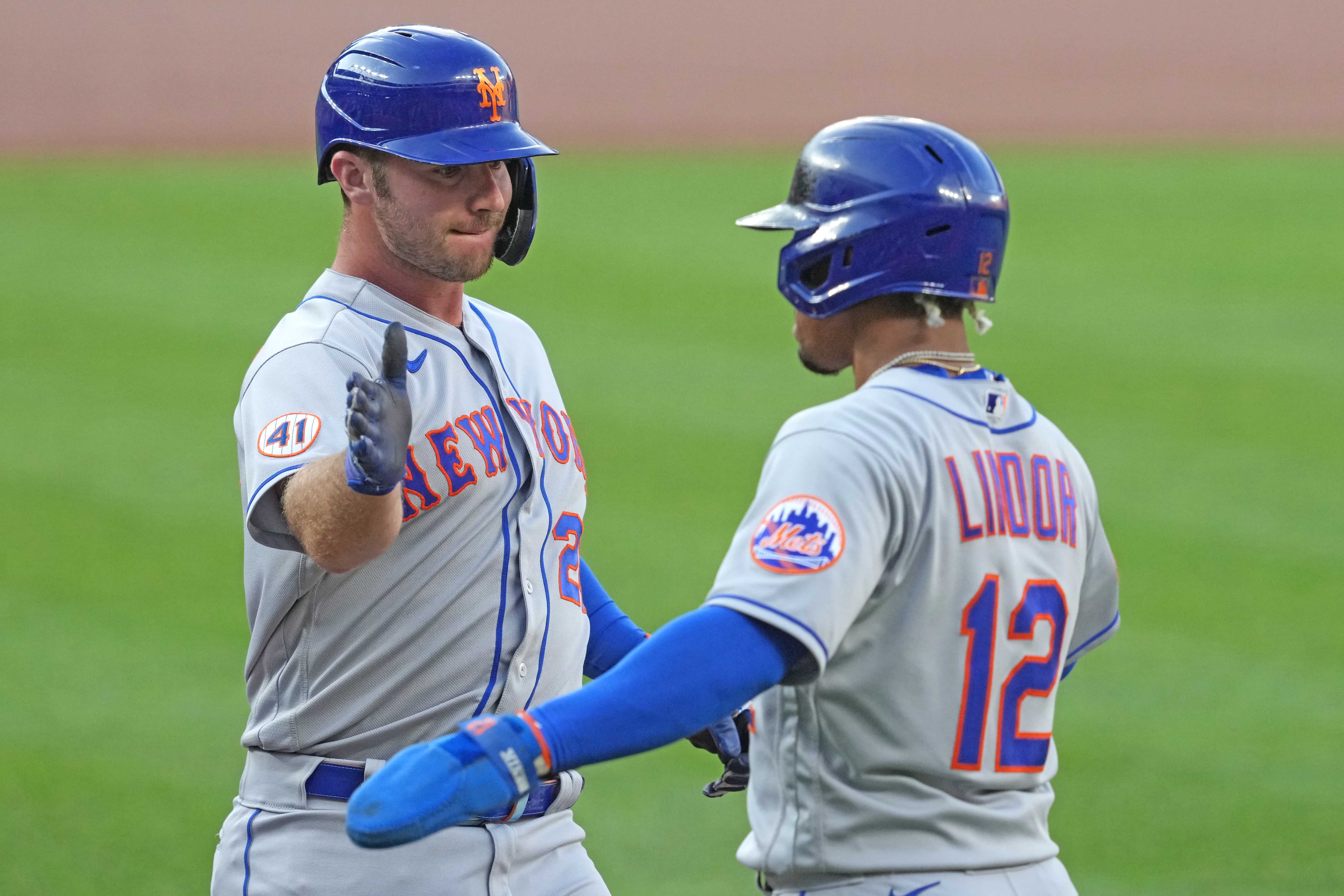 A rough outing for David Peterson doomed the New York Mets (29-24) last night. Peterson couldn’t get out of the third inning as the Mets fell to the Baltimore Orioles (22-38) 10-3 in a blowout loss. The Mets will now look to wrap up their nine-game road trip by securing a series split with the Orioles tonight. First pitch for the contest is scheduled for 7:05 p.m. at Oriole Park at Camden Yards.

Right-hander Taijuan Walker (4-2, 2.17 ERA) is set to take the mound for the Mets tonight. Walker is coming off a rare tough start last Thursday when he gave up four runs (three earned) in five innings to lose to the San Diego Padres at Petco Park. The Orioles will counter with former Met Matt Harvey (3-6, 6.62 ERA), who be making his second start of the season against his old team. Harvey had his best start in weeks against the Minnesota Twins last Wednesday, giving up one run in three innings of work in a game the Orioles went on to win 6-3.