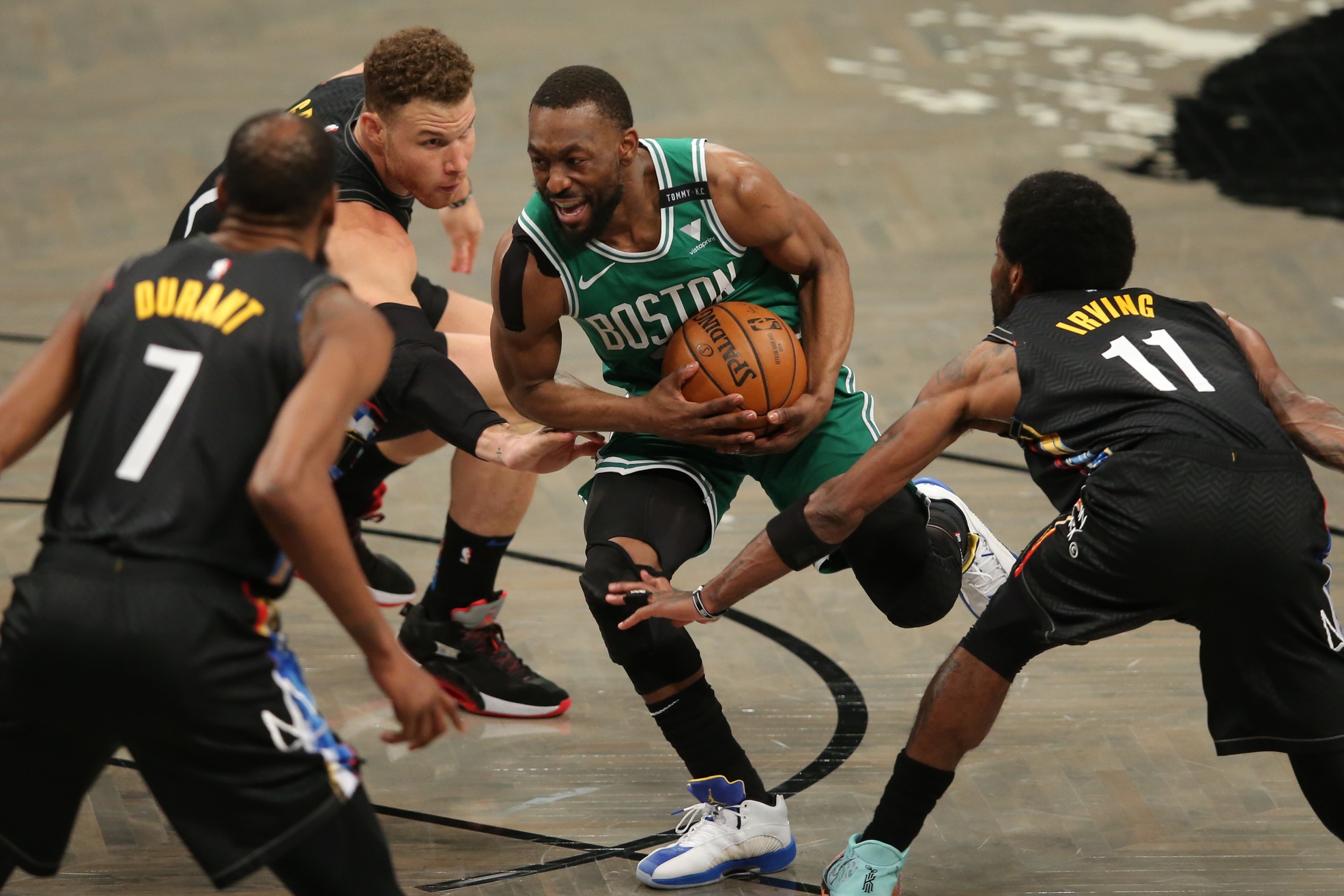 The Kemba Walker experiment in Boston seems to be coming to an end. Sources said the Boston Celtics and Walker are likely to move forward from their relationship this offseason in a mutual agreement between the parties.

Sources close to the Celtics revealed Ainge sought to trade Walker, and Jrue Holiday was the target. Holiday ended up with the Milwaukee Bucks, who are now in the second round of the playoffs.

A source close to Walker said he was hurt by Boston’s efforts to trade him, which created a rift in the Walker-Ainge relationship. Walker has a great relationship with his teammates and looked forward to being a veteran mentor to Tatum and Brown, but the same can’t be said about Walker and the front office. He no longer feels wanted.

You have got to be shitting me. A player vastly underperforms his $35 million salary and is annoyed management tried to move him?

Look, I like Kemba and wanted him here. He has the right personality for playing alongside Tatum and Brown.

This divorce is for the best.