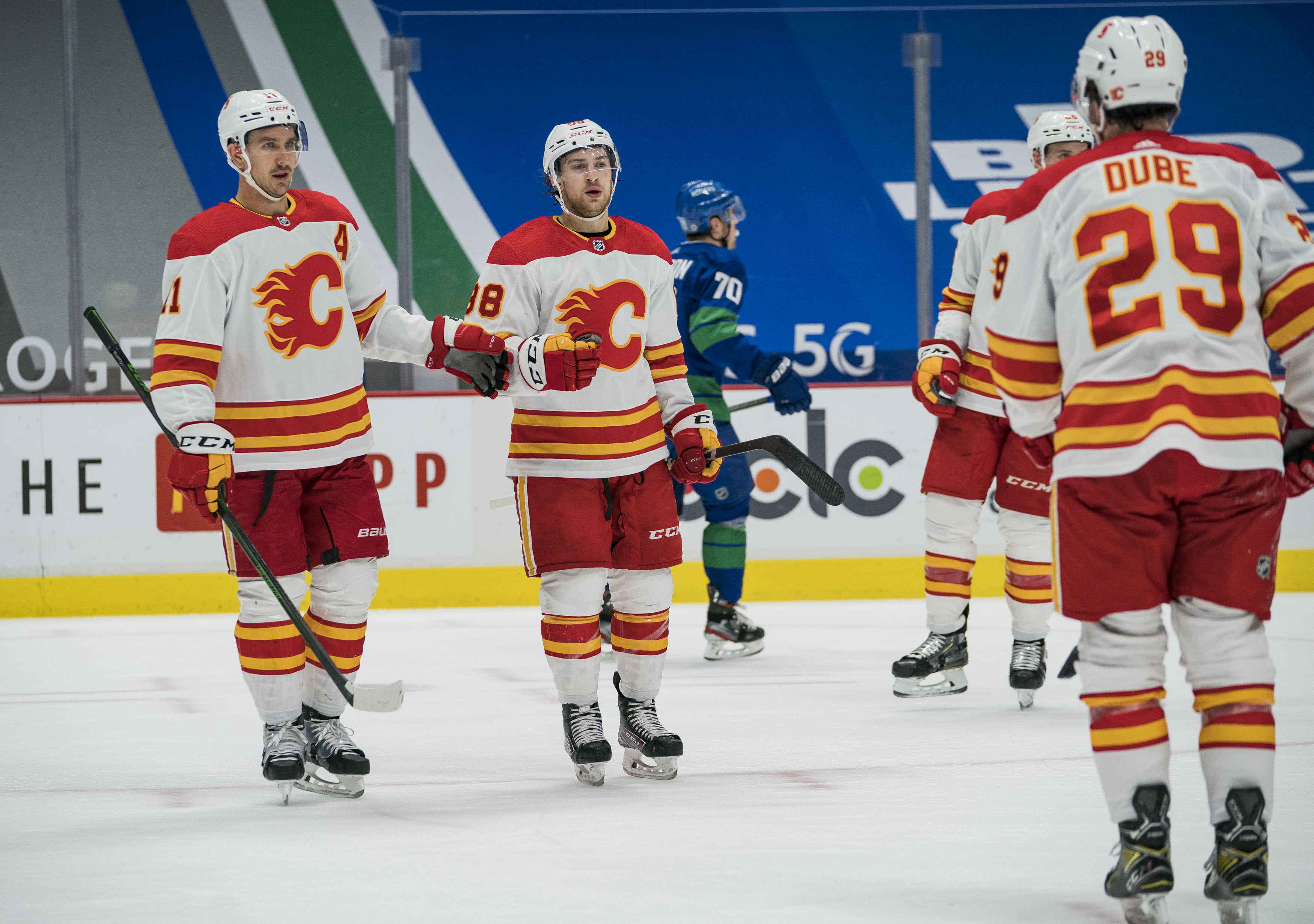 Andrew Mangiapane went home a happy man as he was named MVP in the just concluded world men’s championship tournament 2021. Canada’s win of the IIHF World Championships was miraculous as it has become the first team in the tournament history to lose four games and still clinch gold. Many people had already written team Canada off, but it fought hard to become the champion.

Barely squeaked into the quarterfinals. Then defeated Russia, USA and Finland to win gold.

When Mangiapane was called to represent his country on international ice, there wasn’t much to think about as it is almost every athlete’s dream. Unfortunately, Team Canada had already sputtered to an 0-3 start when he finished his mandatory quarantine. The team was one loss away from failing to qualify for the playoffs.

With the help of Adam Henrique and Connor Brown, Andrew just needed 22 seconds to score against Norway. His score must have been a big motivation to the previously underperforming Canadians, and they eventually pulled the first lead in the tournament.

Mangiapane raked eight points in just four appearances and four goals as the Canadians recorded a 3-0-1 tear. His score during the overtime quarterfinal victory over the Russians came in handy and saw Team Canada qualify for the semis.

Chances of finding hockey listed on Heritage sportsbook are very high as hockey (both ice and field) is the 3rd most followed sport in the world. Canada versus Finland was a hard match to predict for fans and gamblers alike as both teams were equally able. Canada was fighting hard to avenge the 2019 loss while Finland wanted to retain the title. Even though Mangiapane was missing on the finals’ score sheet as Canada squashed the defending champions Finland, 3-2 in overtime, an MVP nod was enough to acknowledge his contribution in the tournament.

Canada has been in the championship finals six times in the past seven tournaments. Team Canada had won gold in 2015 and ’16. In 2019, it lost to Finland 3-1 in the finals, and the 2020 tournament was called off due to the Covid-19 pandemic.

It was all celebrations back home as the Calgary Flames forward Andrew Mangiapane was named MVP, and Canada won the championship. His mother Patricia said, “It was nice to see Andrew have a moment. It was such an honor.”

Peter, his father, “you could tell by the look of his teammates that they knew it was him. There was this teammate; it must have been (Max) Comtois that was already pushing him towards the trophy even before the big announcement. It was a nice gesture to note that the team already knew that he would pick the award even before the announcement.”

Gerard Gallant, Team Canada coach, during a post-match interview, agreed that they picked the right guy. According to him, the No. 88 was a difference-maker, and there was no doubt about that. He went on to say that Team Canada played well, and everyone’s contribution was felt. However, when Mangiapane joined the team, their confidence levels went up, and the kid gave Team Canada a new spark.

Andrew has grown over since when he was named to the OHL First All-Rookie Team in Ontario Hockey League in 2013-14. He amassed 24 goals and 27 assists (51 points) that season, and even got better in the following year after accumulating 104 points.