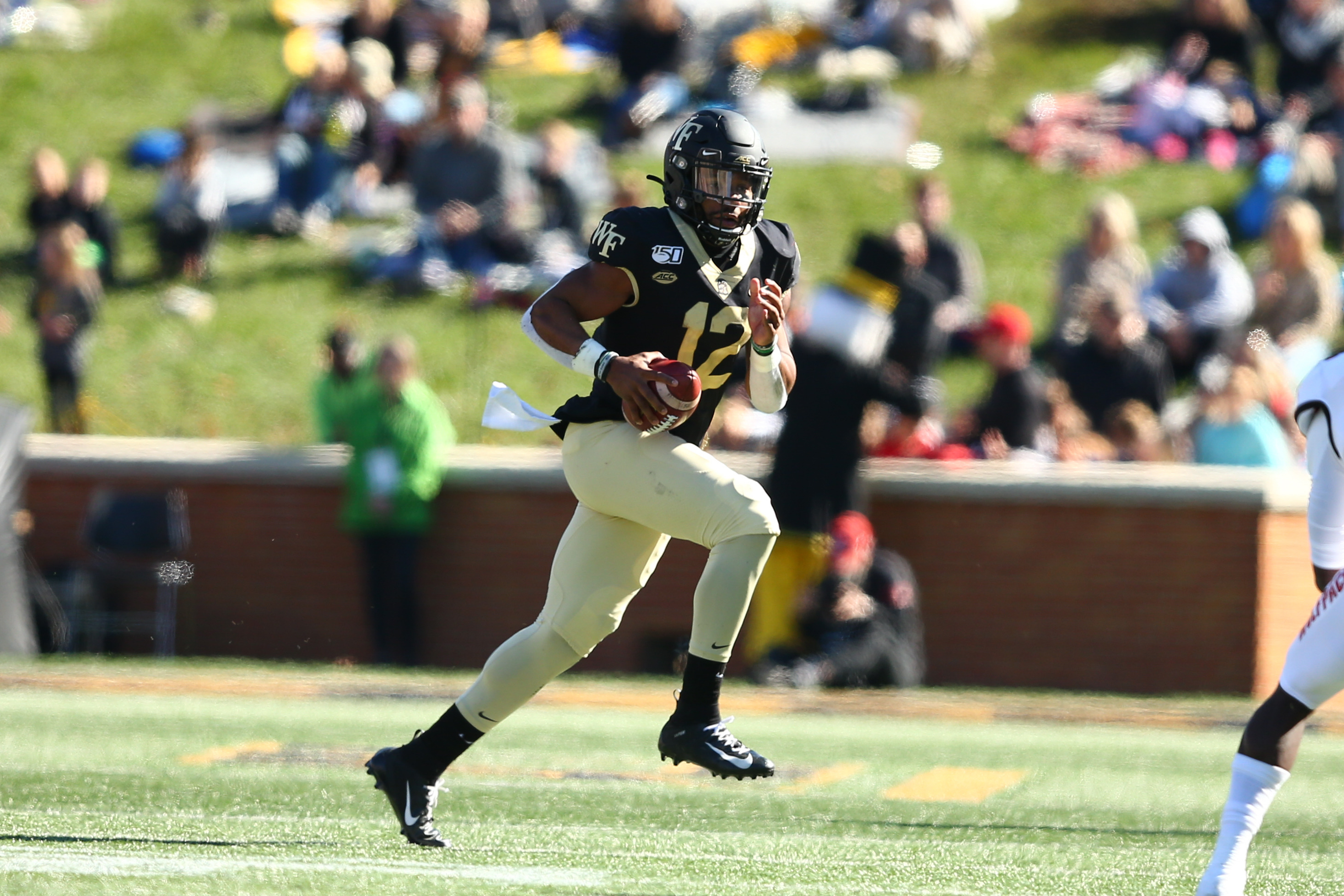 EYE don’t get it, UNLESS it’s an outcome Newman himself asked for… you know, a better opportunity to play with another team?

This guy at 6-4 and 230 has most of the tools you’d want in a QB3 or QB2, that’s a given.  He was a legit candidate for the Heisman prior to opting out for COVID.

Newman signed with the team as an undrafted free agent this offseason and news of his departure came shortly after a positive report about him from Gil Brandt. The longtime Cowboys personnel exec and current NFL Media/SiriusXM NFL Radio analyst said he’s spoken to “some folks in the organization who like what they’ve seen” from Newman, but it appears they were not making final decisions about the makeup of the roster. Prior to this sudden release, you could probably pencil in Newman as the next Nate Sudfeld being nurtured for the backup role in Philly.

This is a surprise considering the depth issue and experience level of Philly’s QB situation. Newman will get a call from the Ravens, Cardinals, or Seahawks. Perhaps that’s the real motive behind the release— no guaranteed money was involved in the signing by the Eagles, possibly because Newman and his agent made it clear from the beginning that they wanted to keep their options open.

And Newman is/was good enough as a QB prospect to deserve a leeway clause in his UDFA commitment.

Newman engineered one of the most prolific seasons by a quarterback in Wake Forest history in 2019, completing 61 percent of his pass attempts for 2,868 yards with 32 total touchdowns. He was second in the ACC in total offense, fourth in passing efficiency, and fifth in passing yards, earning Honorable Mention accolades. He graduated from Wake Forest and transferred to Georgia, but opted-out of the 2020 season. The Graham, North Carolina native was a two-sport star (basketball/football) in high school.

Tate was originally signed by the Eagles following the 2020 NFL Draft out of the University of Arizona where he had a decorated career as a quarterback. The 6-2, 216-pound Arizona product accounted for 6,318 yards passing, 2,285 yards rushing, and 75 total touchdowns in his college career. The Eagles never saw Tate on the field as they waived him before the start of Training Camp, but brought him back on a Reserve/Futures deal following the season.

Grimes started his college career at Ohio State, but was granted a hardship waiver to return home and play for the Florida Gators without any penalty after a year. A two-year starter, Grimes hauled in 100 receptions for 1,464 yards and 14 touchdowns. As a senior in 2020, he caught 38 passes for 589 yards and a career-best nine touchdowns.

There will be more clarity on all these mystery waivers in days ahead. 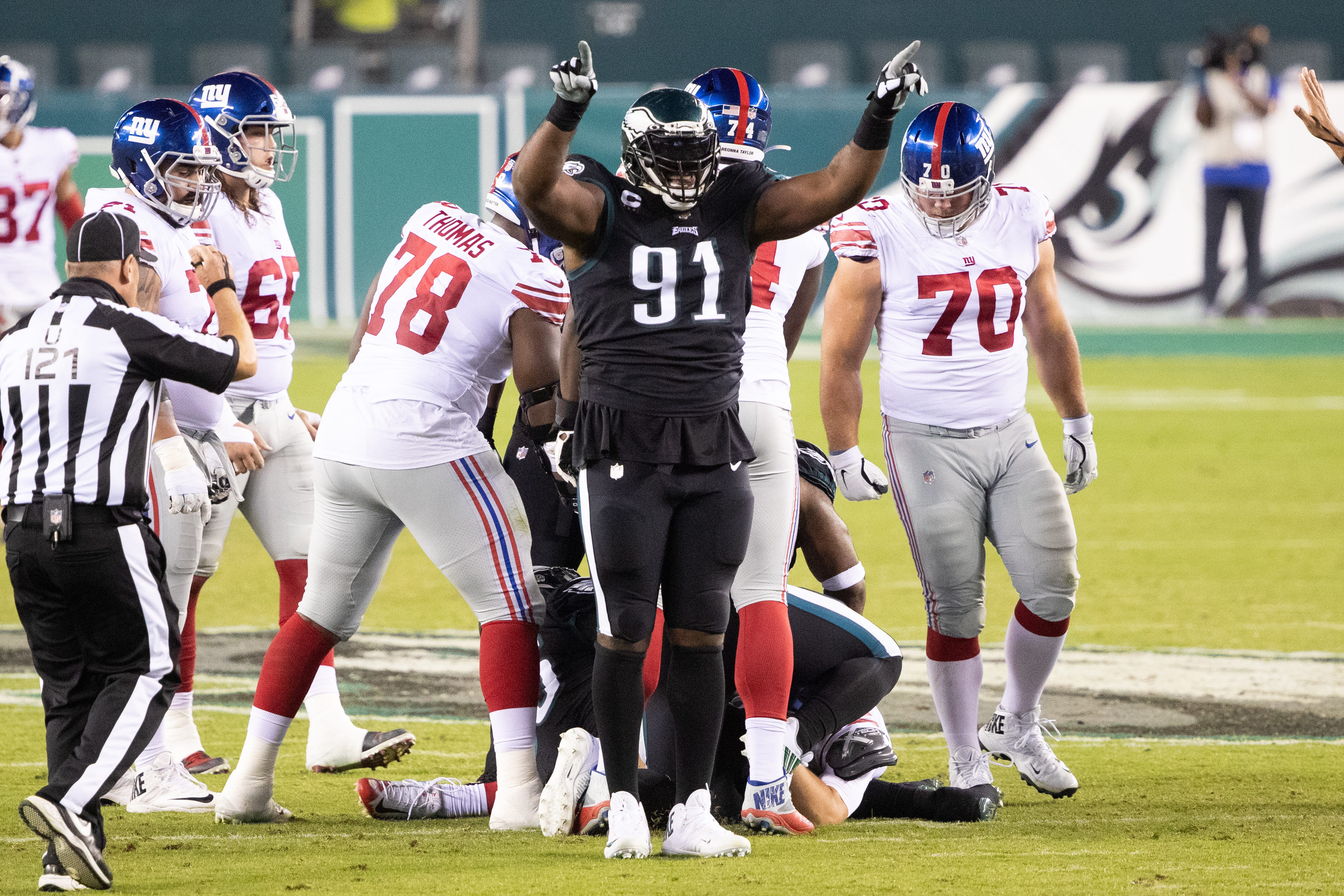 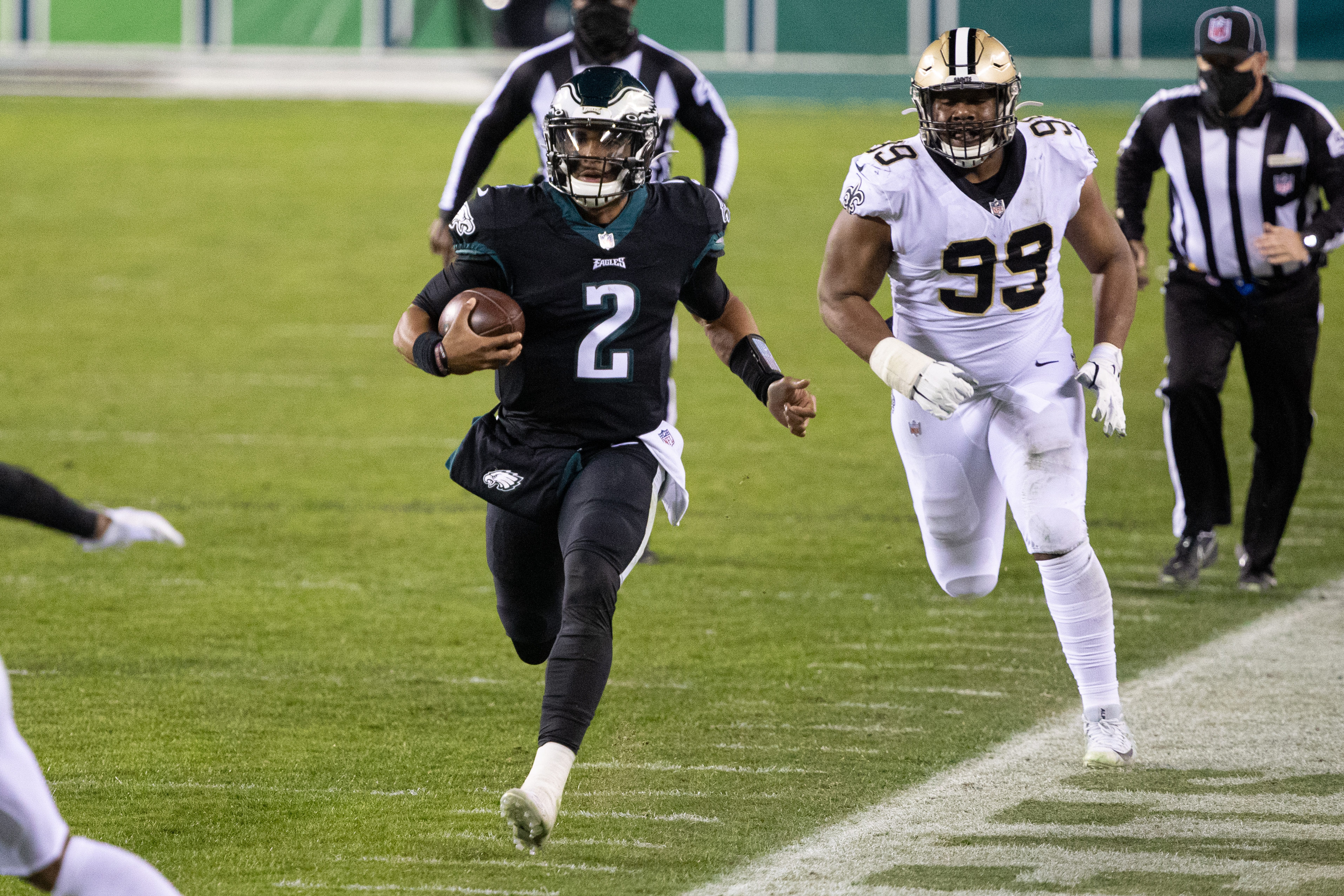