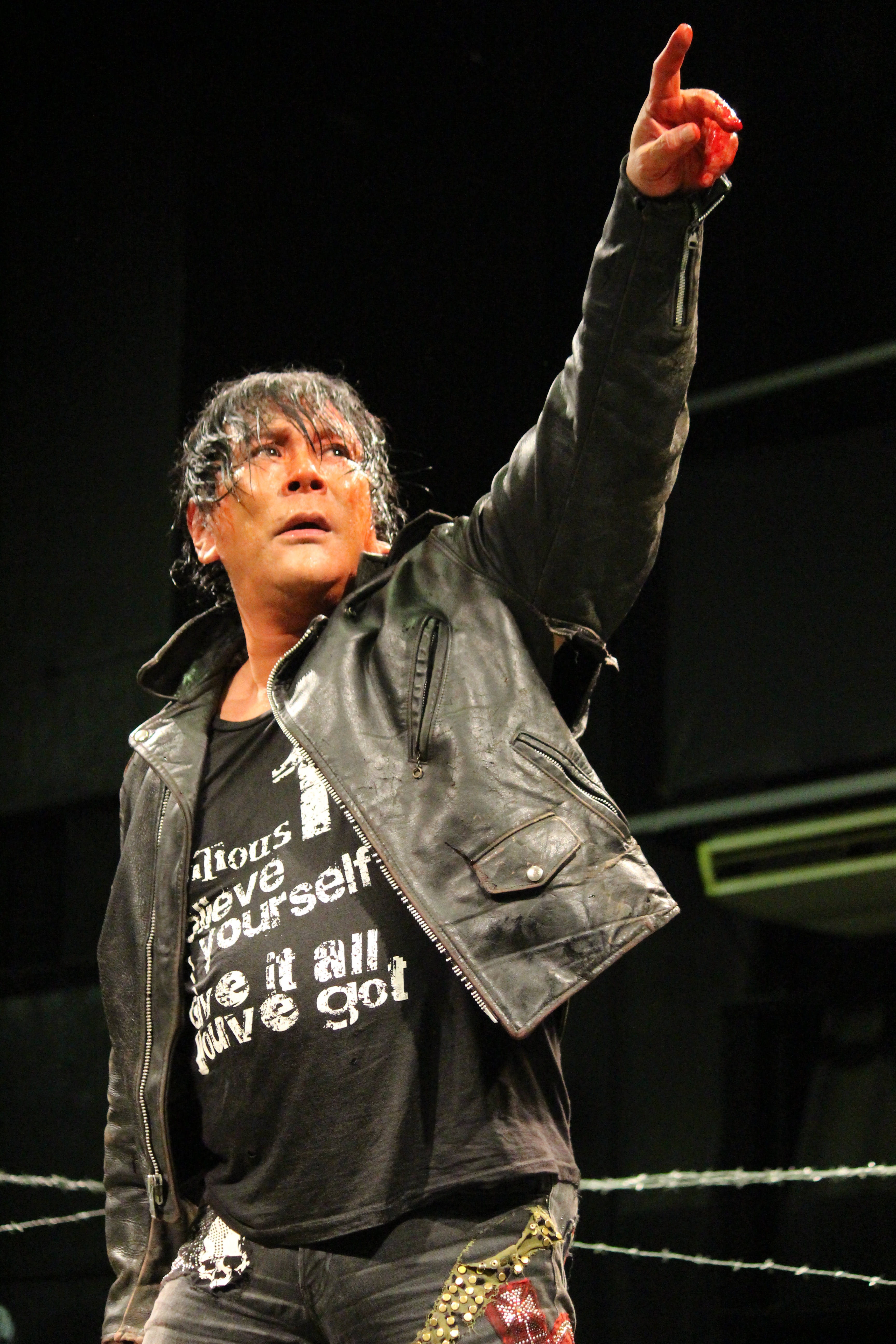 Whether you love em or hate em, deathmatches are certainly extraordinary. They are the perfect rubber match between two people who hate each other’s guts. A deathmatch is a popular platform to witness blood and guts being spilled. But what about the man who started it all?

Atsushi Onita is known as “Padre del Deathmatch”, translated as father of the deathmatch.

He’s the founder of Japan’s Frontier Martial-Arts Wrestling (FMW), a pioneering promotion for hardcore wrestling. Let’s take a brief look at one of the individuals, who brought this art form to life and what he’s up to these days.

Atsushi Onita was born on the 25th of October, 1957 in the city of Nagasaki in Japan. He couldn’t finish his high school education back then due to the death of his father.

He dropped out in order to focus on a career in wrestling to feed his family. He got an acceptance into the dojo of All Japan Pro Wrestling (AJPW) by Japanese wrestling icon, Shohei “Giant” Baba.

Baba used to be skeptical about allowing students with poor educational backgrounds but he saw something special in Onita. Having no children of his own, he loved Onita like his own son. Onita graduated from the dojo in 1974 and is the first-ever to do so.

He had his first match at the legendary Korakuen Hall at the age of 16, where he’d unsuccessfully challenge Akio Sato.

Onita spent the earlier part of his career teaming up with his fellow classmate, Masanobu Fuchi. The two toured the Japanese indies and won tag team gold along the way. They also wrestled together in the US, and Onita’s friend Terry Funk got them booked in territories such as Verne Gagne’s American Wrestling Association (AWA) and Jerry Jarrett’sContinental Wrestling Association (CWA).

The two would learn a lot about hardcore matches and the style of American booking while wrestling for the latter. They’d also wrestle in Puerto Rico and witnessed many bloody matches there.

Unfortunately in 1984, Onita succumbed to his knee injuries due to his over-the-top style and had to retire early.

But his best work was yet to come.

Onita had a rough time away from the ring and even endured some jail time. He recovered and rejuvenated, returning in 1988 to face Gran Hamada. Onita had some disagreements with Japan’s Universal Wrestling Association, so he decided to host his own wrestling events.

He started the FMW after he had headlined two martial art-based shows against Masashi Aoyagi. The stellar success of these shows led to him organizing cards on a daily basis. These wrestling cards were unorthodox and featured everything from shoot matches to women wrestlers.

He used his connections to organize these events, the roster, the non-wrestling staff, and the merchandising. The FMW was to become a regular wrestling promotion and their next events would feature Mitsuhiro Matsunaga, Jerry Blayman, Masanobu Kurisu, Fumiharu Asako and others.

Onita based the FMW’s style according to the bloodbaths that he had seen in the US’s Memphis territory. He’d make the mid-card entertaining as well, filling it up with Martial artists. He’d also get American wresters such as Dick Murdoch on their notorious events.

Onita teamed up with Murdoch to defeat Jos LeDuc and Masanobu Kurisu in FMW’s first ever street fight. He’d team up with Seiji “Tarzan” Goto in the company’s first ever “barbed wire deathmatch” at Battle Creation. He’d win the Brass Knuckles title and defend it against Goto in the first-ever no ropes exploding barbed wire deathmatch at 1999’sSummer Spectacular in Shiodome.

He then feuded with Mr. Pogo and retained his belt in a brutal Texas deathmatch against him at FMW’s 1st Anniversary Show. Onita would win 1991’s Barbed Wire Deathmatch Tournament and renewed his rivalry with Goto at the 2nd Anniversary Show. The two upped their game and this time they added a steel cage to the no ropes exploding barbed wire deathmatch, another invention in FMW.

Onita and Gotowon the World Martial Arts Tag Team titles and face Sabu and Horace Boulder in a no ropes barbed wire “street fight deathmatch”. Onita lost to Tiger Jeet Singh in a “jungle deathmatch”but beat him in a “no ropes exploding barbed wire deathmatch” at the 3rd Anniversary Show.

After feuding with the Sheik for a while, he’d wrestle another hardcore wrestling superstar in Terry Funk. He’d defeat him in the first-ever “no ropes exploding barbed wire time bomb deathmatch” at the 4th Anniversary Show, and would defeat the returning Mr. Pogo in the same match type.

Later Career and Other Deathmatches

Onita would retire for a second time and would return after completing his high school education. Onita had already participated in many deathmatches, including some that he had invented. For instance, he’d team up with his pupil Masato Tanaka and W*ING Kanemura, to beat Terry Funk, Cactus Jack (Mick Foley), and The Gladiator in a “Texas Tornado Street Fight Deathmatch”.

Onita officially retired in 2017 after a “six-man barbed wire match”, but has wrestled since. He was unable to attend the US’s first-ever pay-per-view exploding barbwire deathmatch featuring Kenny Omega and Jon Moxley in AEW, due to covid-19 protocols.

In 2021, Onita announced that he would be starting Frontier Martial-Arts Wrestling-Explosion, to revive the exploding death matches that he popularized. The legend plans on performing an explosion match using a large number of explosives.

The “Deathmatch of Hell”

The live broadcast will be held on July 4, 2021, starting at 12:00 PM Japan time. The live feed will be available for purchase from the US and tickets will cost 1000 Yen.

For the tickets and more information, visit: https://fmw-e.zaiko.io/_item/339736 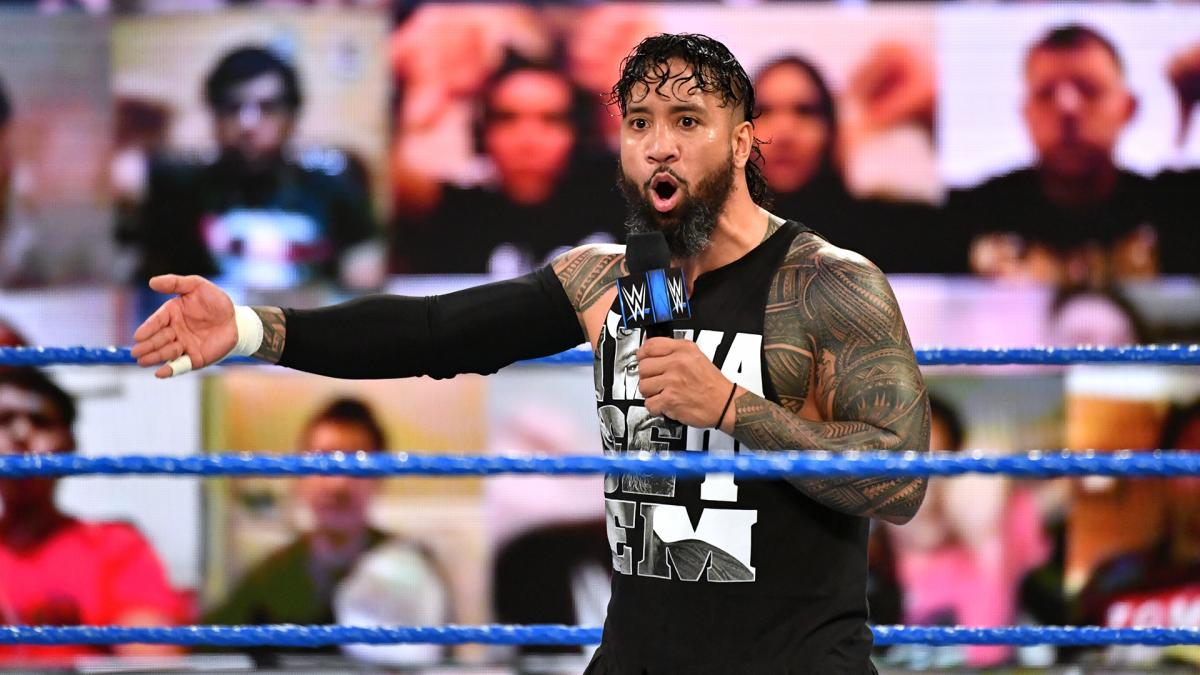 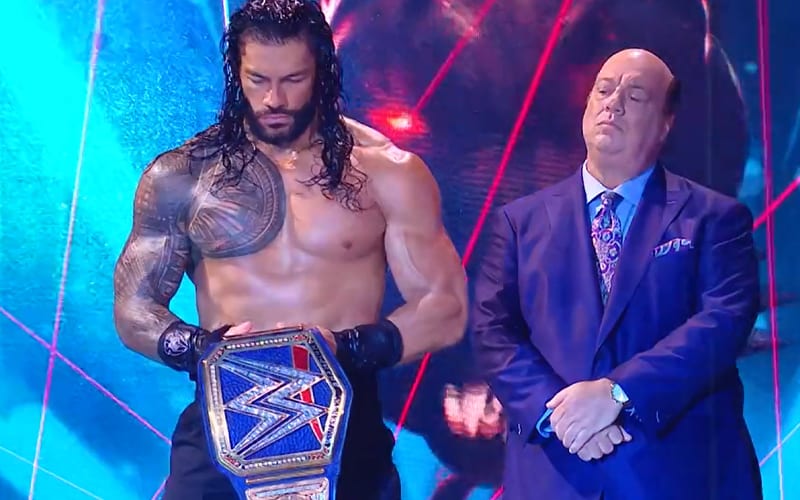