Competitiveness: 5: Aside from Izzy’s actual loss in his last contest, Vettori gave him his toughest fight in the UFC, with Adesanya escaping by split-decision.
Excitement: 3
Juice: 3: Another rematch for a title fight at UFC 263.
Prestige: 5
Viewing Ease: 2

Competitiveness: 5: Lima is a Bellator legend, and has beaten a laundry list of the best of the best, but Amosov is a 25-0 world Sambo champion bulldozer.
Excitement: 5: For better or worse, you know Lima will be a blood-and-guts defender of his title.
Juice: 1
Prestige: 4
Viewing Ease: 3

Competitiveness: 5
Excitement: 5: These two put on a Fight of the Night in their first encounter, with it getting consideration for Fight of the Year,
Juice: 4: These two went to absolute war in December, ending in a draw that many people had for Figueiredo.
Prestige: 5
Viewing Ease: 2 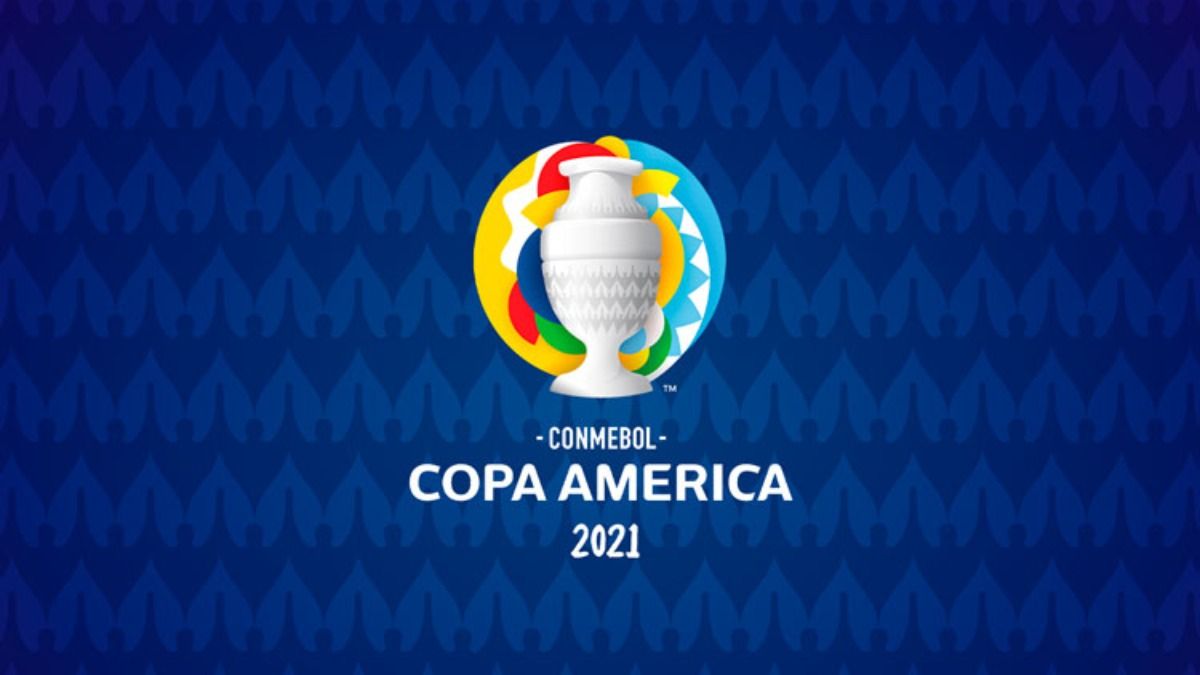