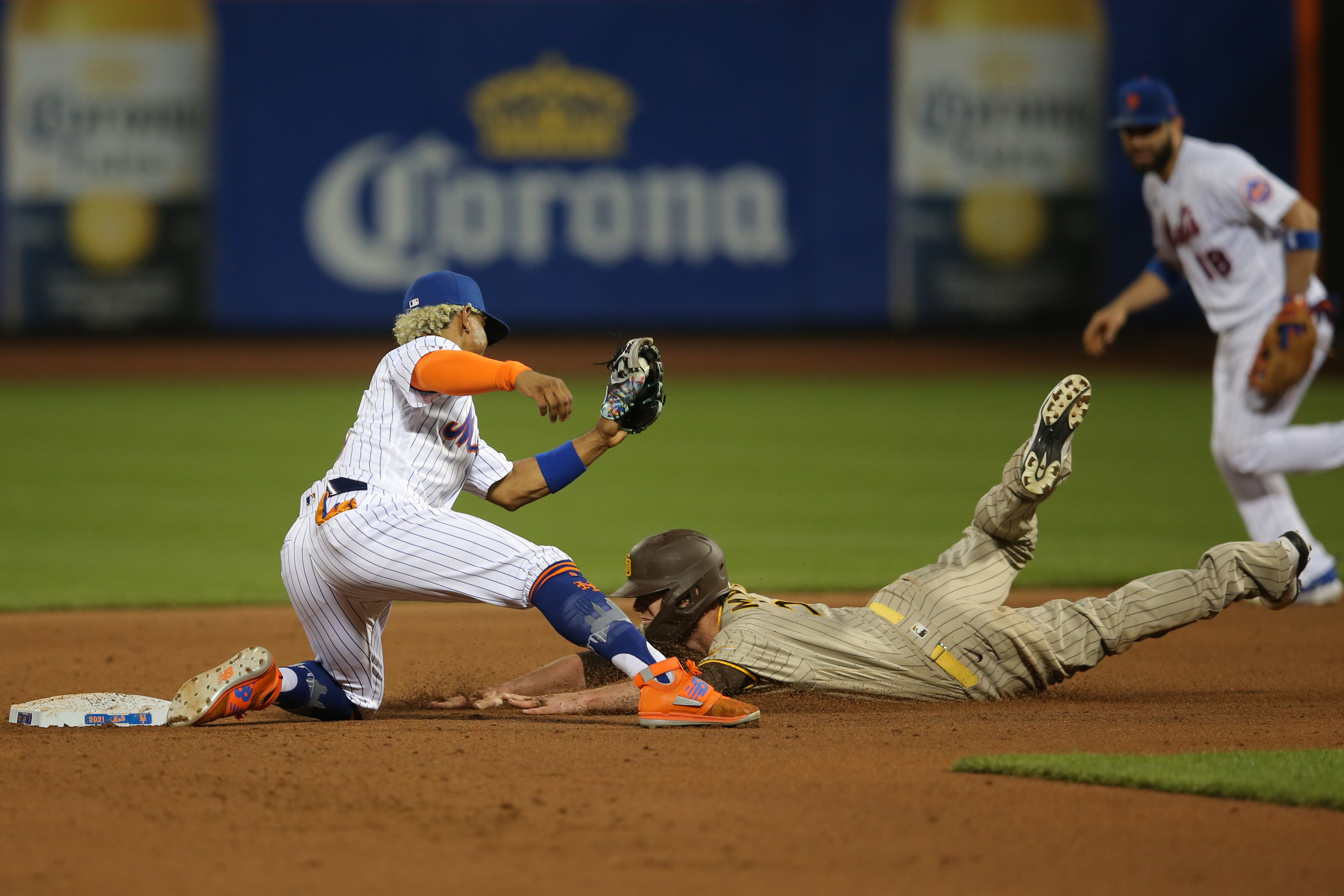 The first game with a massive crowd at Citi Field since 2019 was a successful one for the New York Mets (31-24). Jacob deGrom delivered an electric performance, allowing one hit in six shutout innings before leaving with a minor injury, and the Mets hung on to defeat the San Diego Padres (37-28) 3-2. The Mets will look to make a statement and secure a series victory over the Padres as the two teams play again this afternoon. First pitch for today’s game is scheduled for 4:10 p.m.

Right-hander Marcus Stroman (5-4, 2.41 ERA) is set to take the mound for the Mets tonight. Stroman was great against the Padres on Sunday, allowing one unearned run in 6.2 innings to pick up his fifth win of the season. The Padres will counter with righty Joe Musgrove (4-5, 2.33 ERA). Musgrove had a tough time against the Mets last Saturday, giving up three runs in five innings to suffer his fifth loss of the year.