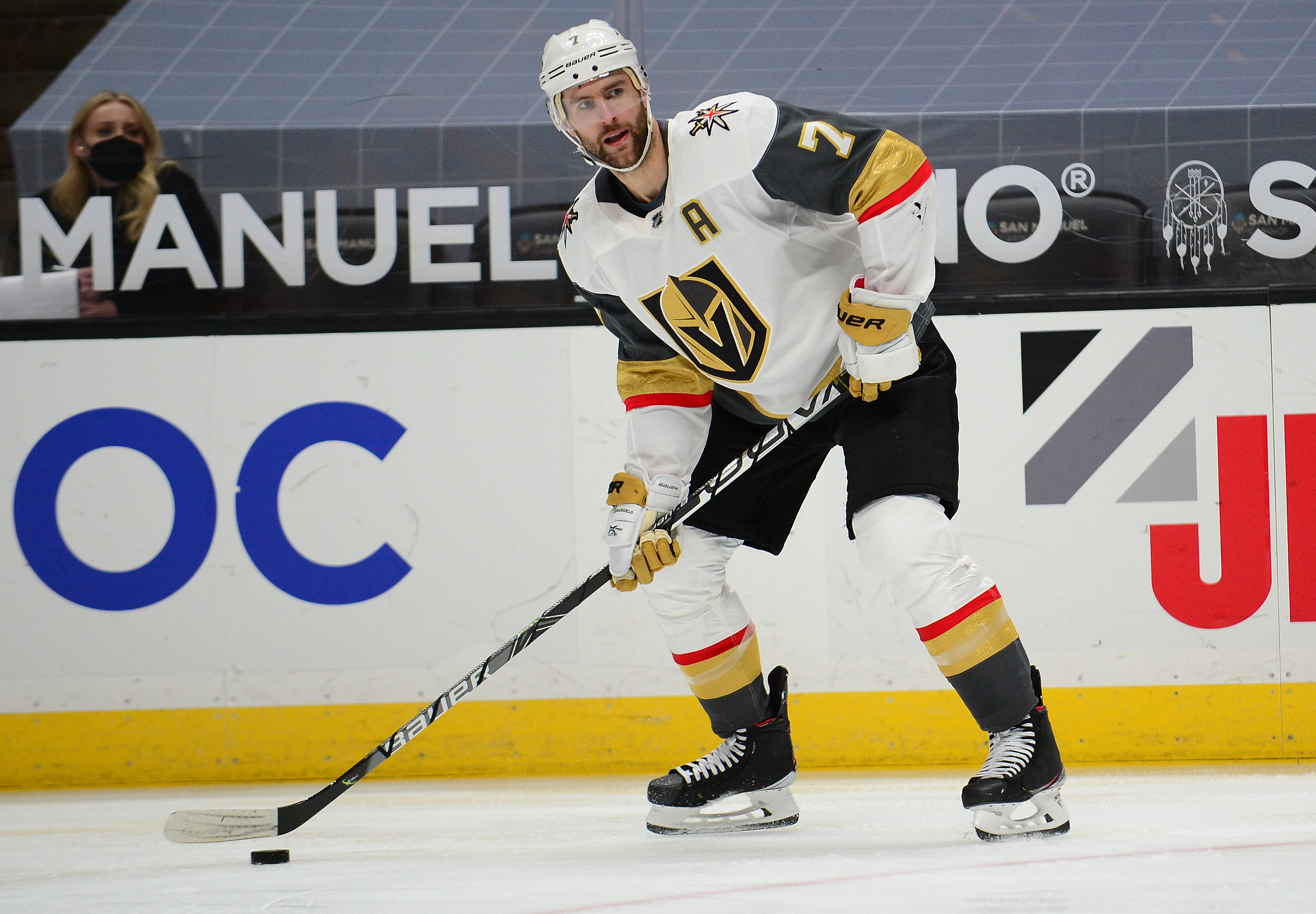 The Vegas Golden Knights are eight wins away from winning the 2021 Stanley Cup Finals. On Thursday, they defeated the Colorado Avalanche 6-3 in game six of the West Division Final.

The chances of Vegas reaching the Stanley Cup semifinals and representing the West Division in the final four looked dim early in the series as Colorado hammered Vegas 7-1 in the first game, and then won game two in overtime on a game-winning goal by Mikko Rantanen.

However, over the last four games of the series, it is fair to say Vegas was in control and at times dominated the Presidents’ Trophy champions from this year. In game three, Vegas outshot Colorado 43-20 in the 3-2 win. In game four, the Golden Knights got a hat trick from Jonathan Marchessault in a 5-1 Vegas win. In game five, Mark Stone scored on the breakaway in overtime in a 3-2 Vegas win. Then in game six, the Golden Knights got multi-point games from Max Pacioretty, Alex Pietrangelo and Shea Theodore in the four-goal Vegas win.

Pietrangelo had a remarkable series offensively and defensively for Vegas. In addition to having the game-winning goal in the series-clinching game in game six, Pietrangelo had four assists, was a +5, with 14 shots on goal, seven hits and 14 blocked shots.

The Golden Knights will now head into the Stanley Cup semi-final series with the Montreal Canadiens as the heavy favourite. Vegas had 23 more regular season points than the Canadiens as Vegas had 82 points and Montreal had 59 points.

Before you hand Vegas the series, remember four things. First, the Canadiens were not supposed to beat the Toronto Maple Leafs and Winnipeg Jets, and passed each of those tests. Second, the Canadiens enter their series against the Golden Knights red hot as they have won their last seven playoff games. Third, the Canadiens will be well rested, having some time after sweeping the Jets. Fourth, Montreal has history on their side, as the Canadiens have won 25 Stanley Cups while in the National Hockey League. The Golden Knights are still looking for their first.