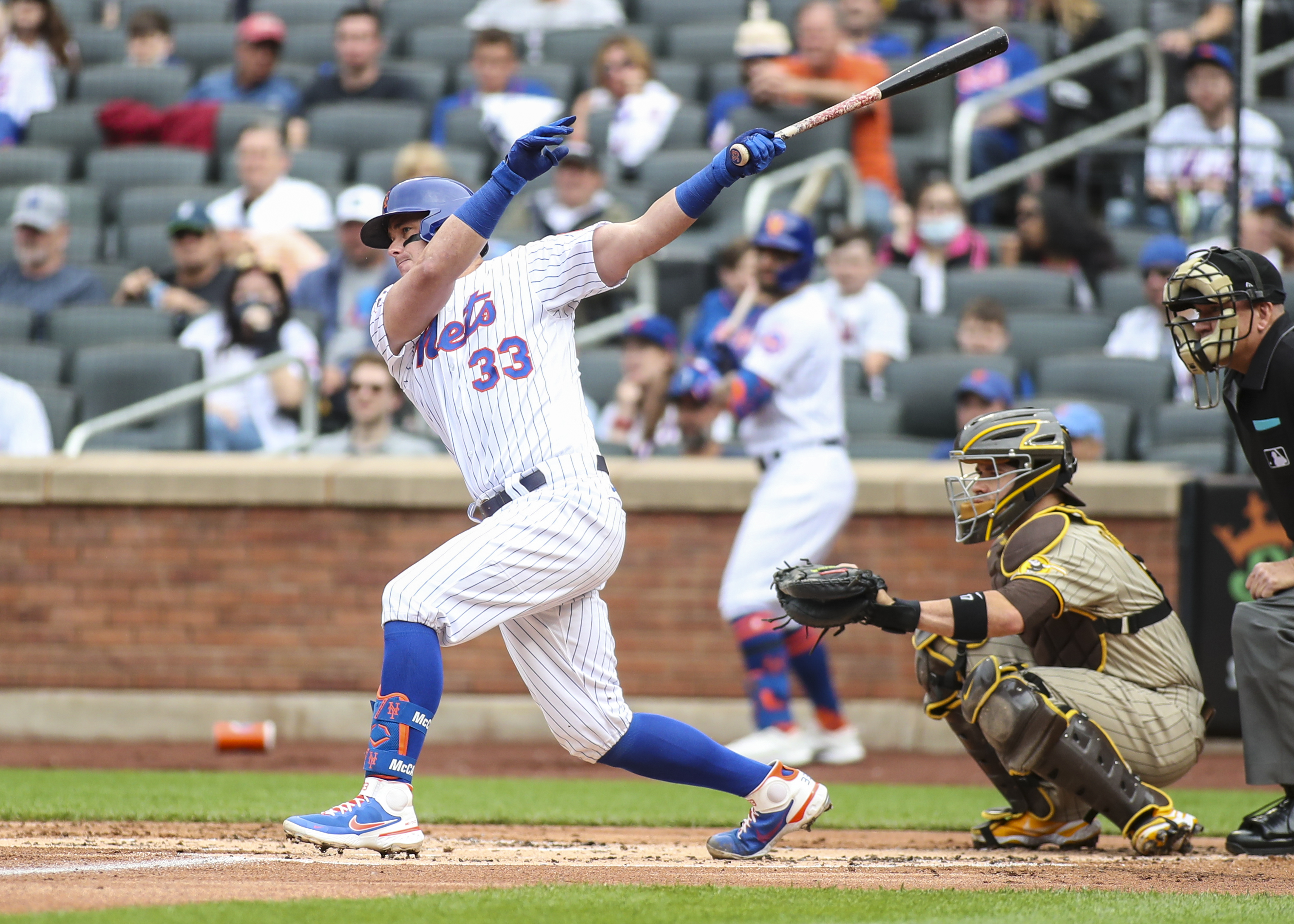 Everything has come up aces for the New York Mets (32-24) over the past week. Winners of five of six, the Mets have reached a high-water mark of eight games above .500, a run that includes four straight victories against the San Diego Padres (37-29). Strong starting pitching from Jacob deGrom and Marcus Stroman has helped the Mets win the first two games of this weekend series with San Diego and they will look to break out the brooms to complete the sweep this afternoon. First pitch for today’s Sunday matinee is scheduled for 1:10 p.m. at Citi Field.

Left-hander Joey Lucchesi (1-4, 5.79 ERA) will take the mound for the Mets today. Lucchesi delivered a strong outing against his former team on June 4, limiting the Padres to one run in 4.2 innings of work, but was stuck with a tough loss when the Mets got shut out. The Padres will counter with righty Chris Paddack (2-5, 4.27 ERA). Paddack suffered a loss against the Mets last Sunday, allowing three runs in six innings of work.