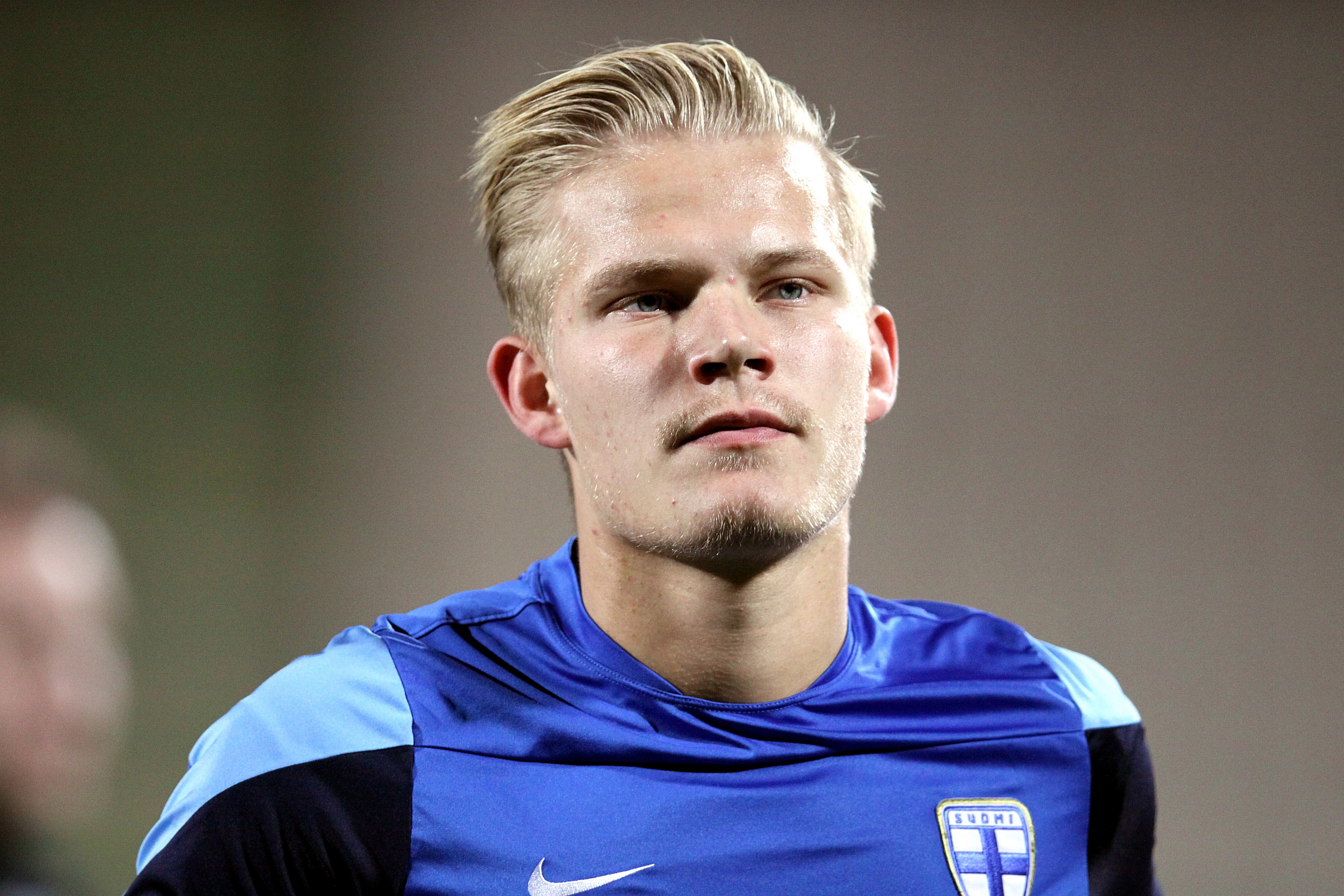 In their first ever game in the history of the European Soccer Championship, Finland was victorious. During a game where the soccer world was focused on the health of Danish soccer star Christian Eriksen, who scarily collapsed in the first half in Copenhagen, it was Finland that shocked Denmark with a 1-0 win.

The Finnish goal scorer was Joel Pohjanpalo of Helsinki, who scored in the 60th minute. It could have been considered the biggest goal in the history of the Finnish soccer program. In 43 international games, the 26-year-old Union Belin striker now has 10 goals.

One needs to look at the history of the Finnish National Soccer Team, to put everything into perspective. The Scandinavian country has a rich history in men’s ice hockey, but not men’s soccer. Finland had tried to qualify for 14 consecutive European Men’s Soccer Championships from 1968 to 2016, but failed each time. During this 48-year stretch, Finland posted a record of 27 wins, 53 losses and 24 draws.

Finland ended the long drought with an impressive showing at Euro 2020 qualifying. In Group J, they finished in second place among six teams, and only placed behind Italy. With a record of six wins and four losses, Finland placed ahead of Greece, Armenia, Liechtenstein, and Bosnia and Herzegovina.

Finland has not reached the World Cup Finals either. In the history of World Cup qualifying, the Finns have posted a record of 32 wins, 74 losses, and 23 draws. There is no doubt that by qualifying for Euro 2020, will give the Finns confidence in their quest of playing next year in Qatar. So far, Finland has a record of two draws, as they tied Bosnia and Herzegovina 2-2, and Ukraine 1-1.

Finland’s other notable international result was a fourth place finish at the 1912 Olympic Games in Stockholm. Finland stunned Italy 3-2 in the first round, and reached the semi-finals by beating Russia 2-1.