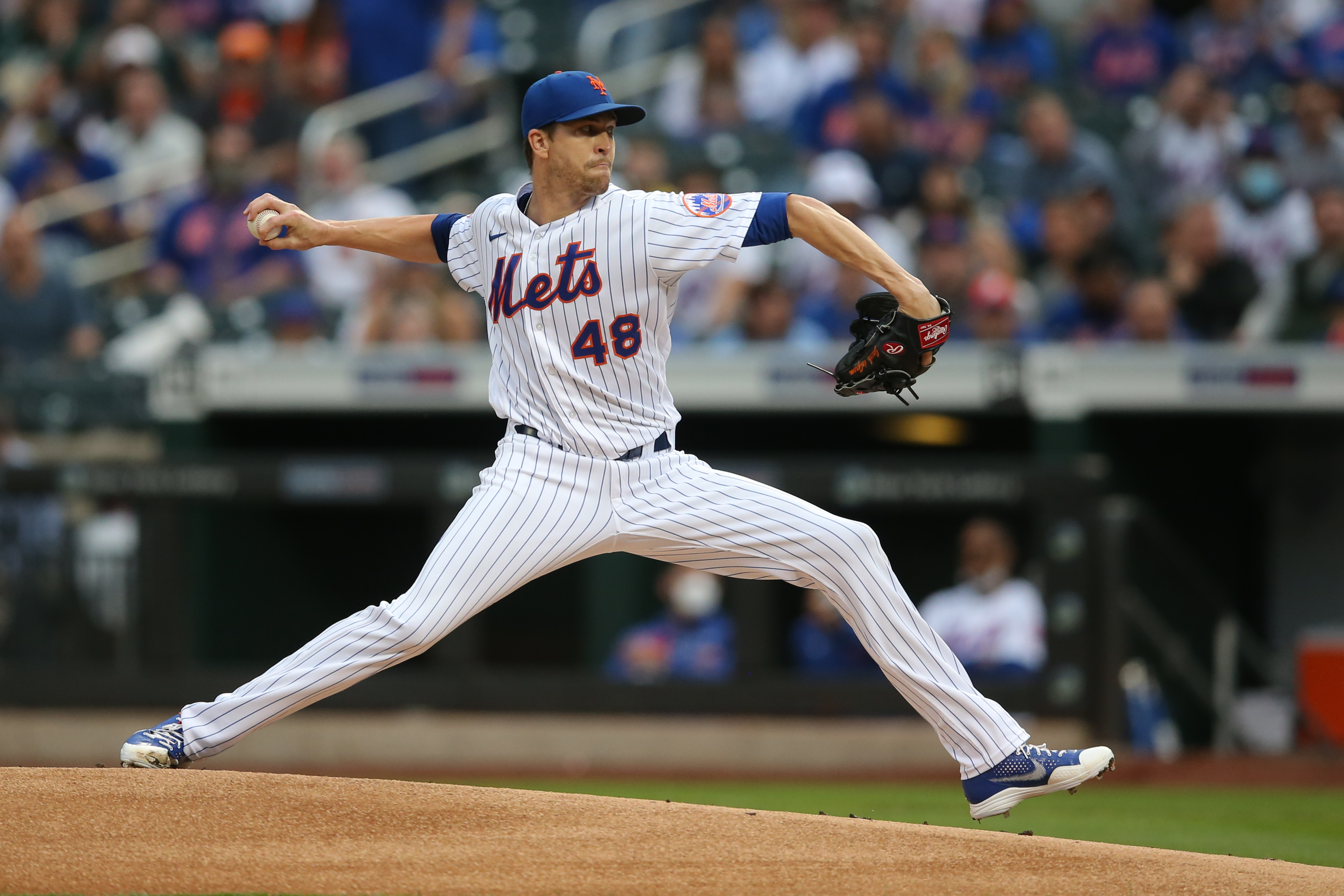 Pitching remains the most important part of baseball. If the other team can’t score, you can’t lose. A dominant starting pitcher gets you through most of the game and consistently gives your team a chance to win.

With that in mind, here is a look at the best starting pitchers in Major League Baseball right now. Rankings are based on dominance and a pitcher’s overall performance entering the 2021 season.

Click here for more information about free bets offers for 2021.

At 33, Kershaw remains one of the game’s best pitchers. Last year, he finally came through for his team in the postseason and helped the Dodgers win the World Series for the first time since 1981.

Kershaw has won three Cy Young Awards in his career and already has eight wins in his first 13 starts this season for the Dodgers. He is an eight time All Star and has won the league ERA title five times.

Kershaw had a career-high 301 strikeouts in 2015, one of three times he’s led the league in strikeouts.

The 30-year-old native of North Hollywood, California, has come home to Los Angeles and has six early-season wins and an ERA of 2.64 so far this season.

Bauer’s best seasons came in Cleveland and Cincinnati but he’s in his prime right now and should be a dominant pitcher for the Dodgers for the next several years.

A three-time All Star, Cole joined the Yankees last year after two outstanding seasons with the Astros. He already has seven wins this season and a 2.31 early-season ERA.

Cole led the NL in ERA in 2018 and his aggressive style of pitching creates problems for opposing hitters.

The Newport Beach, California, native made his Major League debut with the Pittsburgh Pirates and spent five years with the Bucs. He also had a career-high 20 wins with Houston in 2019.

No pitcher has been more dominant in recent seasons than Jacob deGrom of the New York Mets. deGrom won back-to-back Cy Young Awards in 2018 and 2019 and led the National League in strikeouts in 2019 and 2020.

Unfortunately, deGrom rarely gets much run support from the Mets. If he did, his career winning percentage would be much higher than .589.

At 33, deGrom continues to get better and the velocity of his fastball has actually increased this season. He is the best starting pitcher in baseball today.