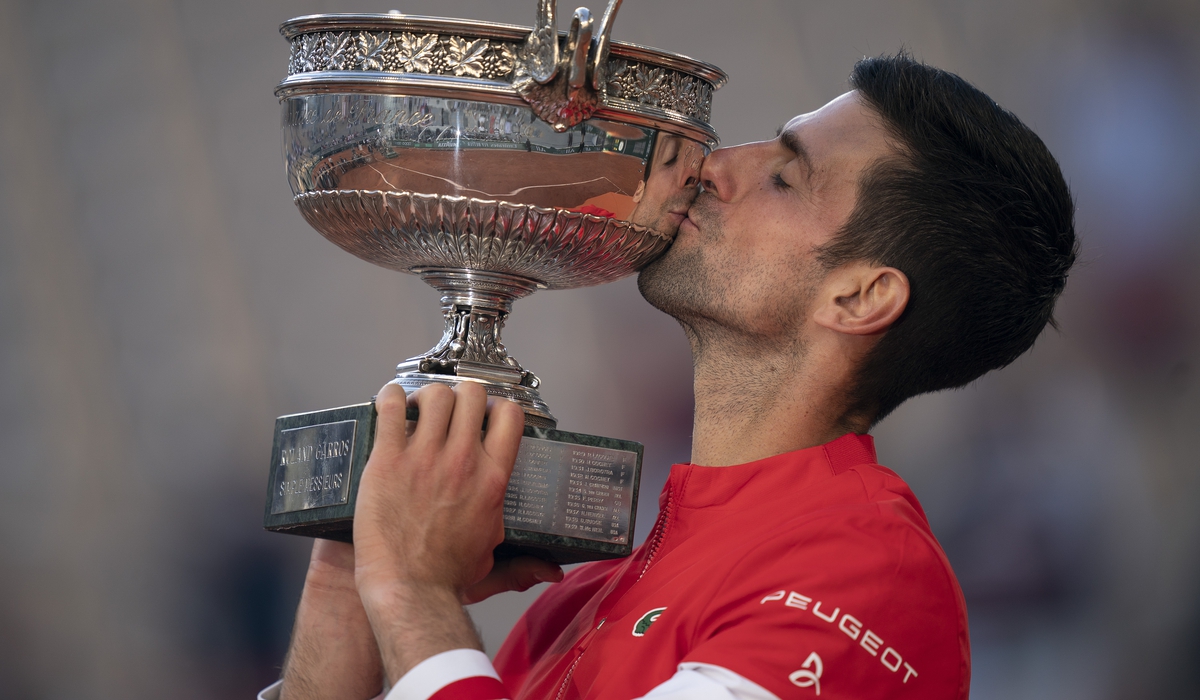 This was Krejcikova’s first career grand slam singles title. In fact, it was only her second career WTA title. Krejcikova’s first win came at the Strasbourg International in France, leading up to the French Open. Krejcikova defeated Sorana Cirstea of Romania, 6-3, 6-3. Krejcikova was seeded fifth in Strasbourg, and only had to beat one player ranked ahead of her in the WTA rankings. That was Ekaterina Alexandrova of Russia, who Krejcikova beat in the quarterfinals, 7-6, 6-1. It should be noted that many of the premier women’s tennis players skipped the Strasbourg Tournament to focus on the French Open.

In Paris. Krejcikova entered the French Open ranked 33rd in the world. Due to the fact she was not ranked in the to 32, Krejcikova was unseeded. She becomes the third unseeded women’s singles champion in the Open Era of the French Open. The others were Jelena Ostapenko of Latvia in 2017, and Iga Swiatek of Poland in 2020.