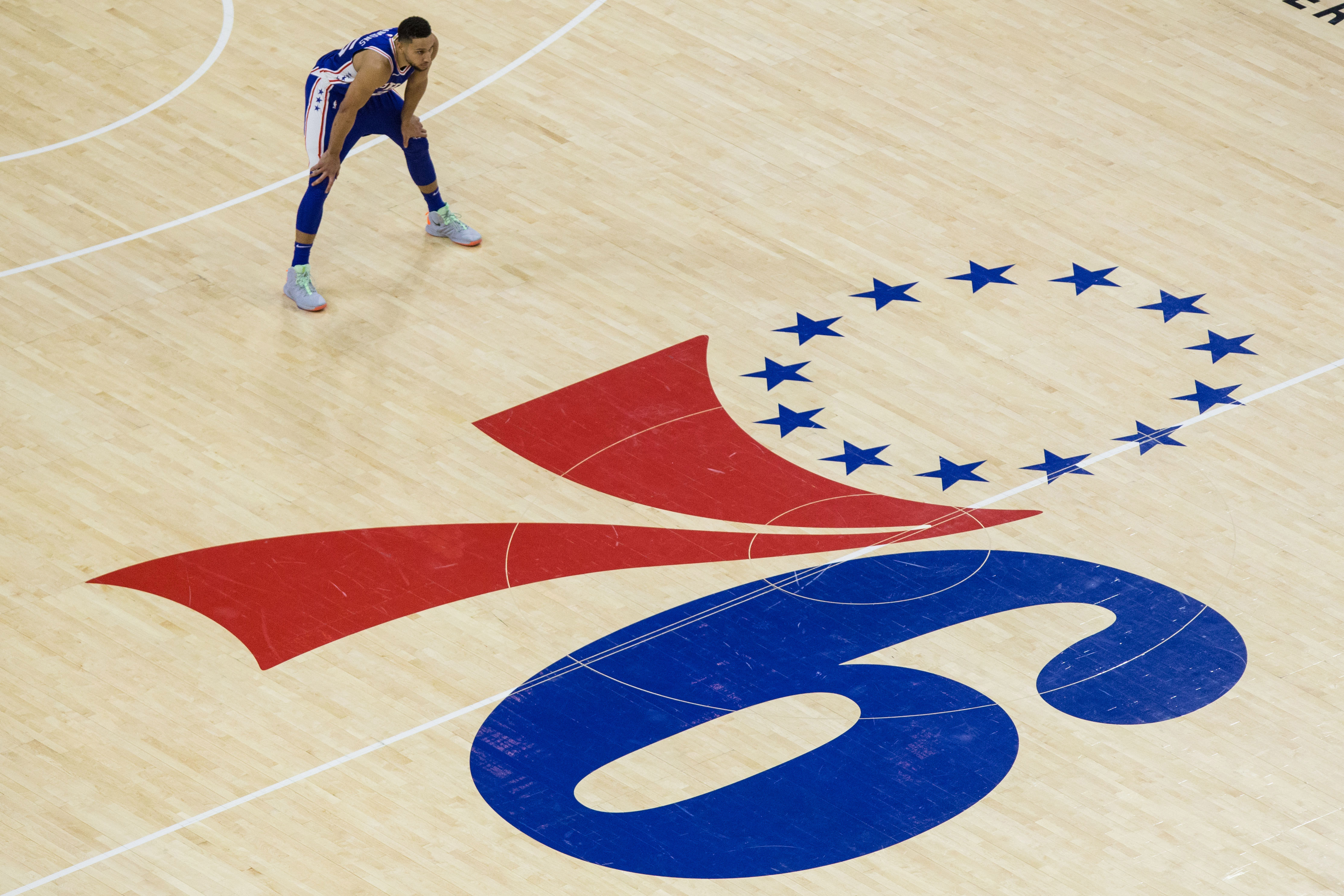 The NBA is a star driven league where the best players have the biggest impact. But what happens to teams that simply lack the necessary talent to win? While everybody knows about the greatest teams in NBA history led by stars like Bill Russell, Michael Jordan and LeBron James, many are much less familiar with the worst teams in NBA history.

Here is a look at NBA teams that struggled so badly they couldn’t get out of their own way. Here are the four worst seasons in league history. Rankings are based on won-lost record, overall talent and just how bad things got for these teams during their season of shame.

The Nuggets finished the 1997-98 season with a dreadful 11-71 record. They started the season with 12 straight losses and if that weren’t bad enough, they later went through a 16-game losing streak and a 23-game drought.

The Nuggets went downhill fast after failing to re-sign Dikembe Mutombo two years prior. No player on this roster averaged 20 points per game although Eric Williams came close with 19.8.

It should be no surprise that the Nuggets were next to last in the league in attendance at their home games because nobody wanted to pay to see this struggling team play.

Denver wouldn’t have a winning season for another six years as their rebuilding plan took a bit longer than expected.

The Mavericks lacked experienced players so management decided to go with younger players to determine which guys they could build around. Unfortunately, the answer was nobody.

This team wasn’t even close in most of their games. They lost 71 games and 58 of them were by at least 10 points. Their average margin of defeat was 15.2-points per game.

The Mavericks had losing streaks of 12, 15 and 19 games and lost a game in Sacramento by the embarrassing margin of 139-81.

The Mavs leading scorer was one of their few veterans, Derek Harper who averaged 18.2-points per game.

At least Dallas got to draft Jamal Mashburn after their poor performance this season.

The Bobcats finished 7-59 in the abbreviated 2011-12 season, the worst winning percentage in NBA history.

They finished the season with a dreadful 23-game losing streak and they lost 11 of those games by 20-or-more points.

The Bobcats didn’t even win the draft lottery after this awful season but at least rookie Kemba Walker gave them some hope for the future as he showed he had potential.

Roy Rubin started the season as the head coach but after a 4-47 start, he was replaced by Kevin Loughery who finished with a 5-26 mark.

The best player on this team was easily Fred Carter who averaged 20-points per game.

One year later, the 76ers improved to a merely miserable 25-57 campaign, but they never matched the outright awfulness of their 1972-73 season.