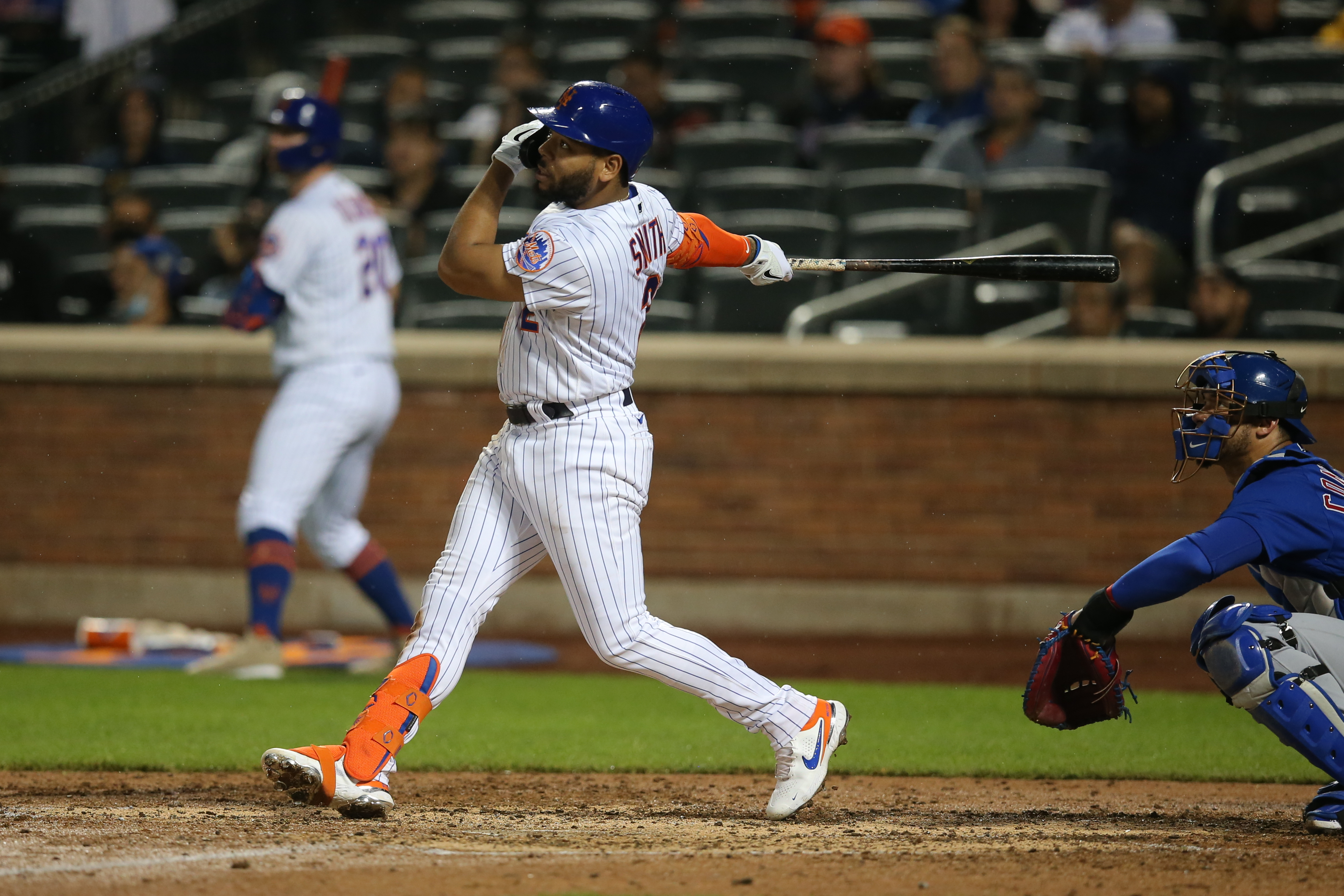 After struggling in his past two starts, David Peterson delivered an absolute gem for the New York Mets (33-25) last night. Peterson tossed six scoreless innings to help the Mets top the Chicago Cubs (38-28) 5-2 to pick up their 12th win in their last 17 games. The Mets will look to record a second straight win over the Cubs as the two teams continue their series tonight. First pitch for today’s game is scheduled for 7:10 p.m. at Citi Field.

Right-hander Taijuan Walker (5-2, 2.07 ERA) is set to take the mound today. Walker picked up a win in his last start, allowing one run in seven innings to defeat the Baltimore Orioles last Wednesday. The Cubs will counter with righty Alec Mills (2-0, 6.08 ERA). Mills’ last appearance came last Tuesday when he allowed one run in an inning of work against the San Diego Padres.