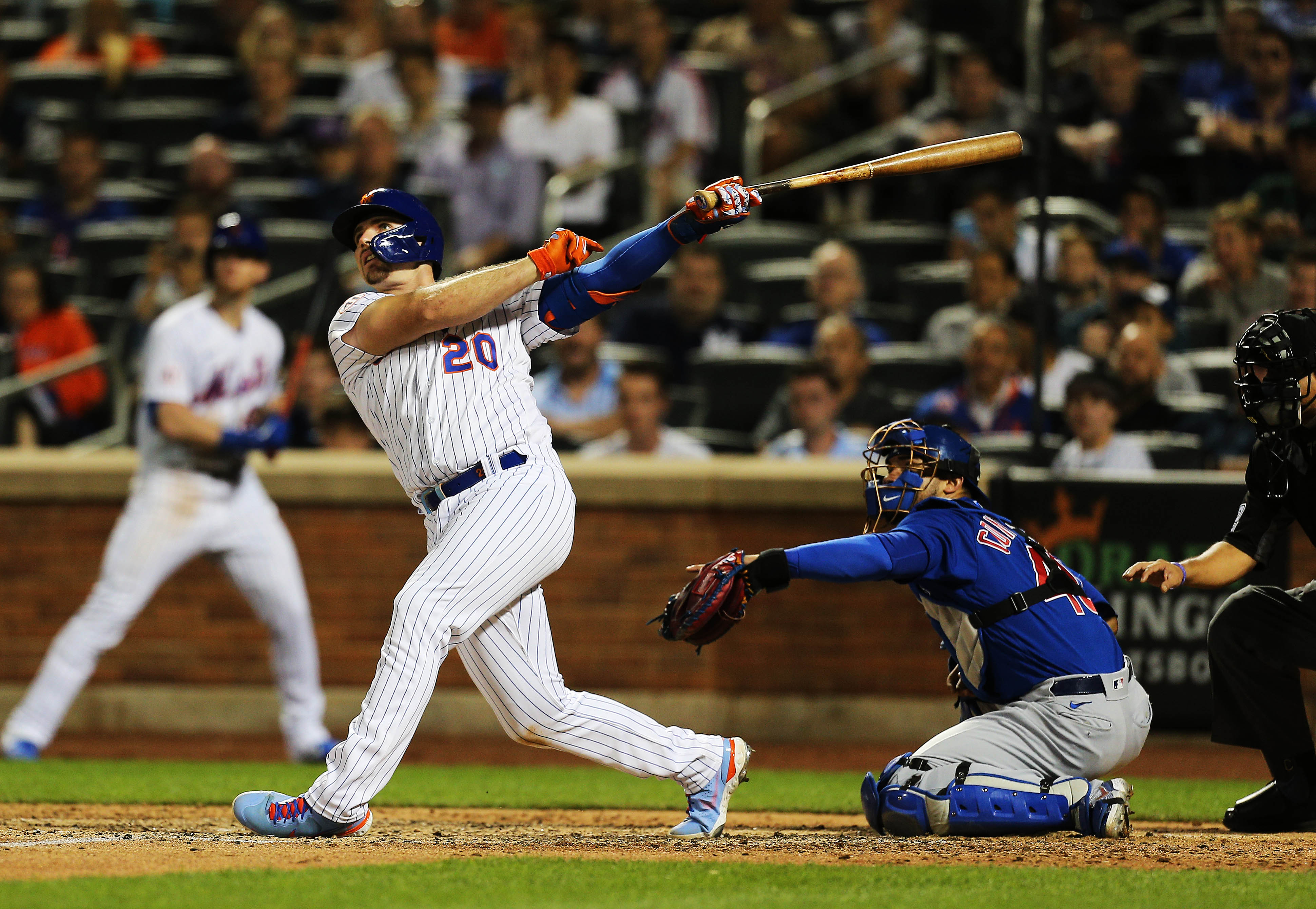 Good starting pitching has been a theme this year for the New York Mets (34-25), who got another gem from Taijuan Walker last night. Despite some early struggles, Walker settled in nicely, allowing two runs in seven innings and setting a career-high with 12 strikeouts as the Mets topped the Chicago Cubs (38-29) 3-2. The Mets have now won the first two games of this series with the Cubs and will look to secure a series victory by scoring another win over Chicago tonight. First pitch for today’s game is scheduled for 7:10 p.m. at Citi Field.

Right-hander Jacob deGrom (6-2, 0.56 ERA) is back on the mound for the Mets as he looks to continue his historic season. deGrom was brilliant against the San Diego Padres last Friday, allowing one hit and striking out 10 over six shutout innings to pick up his sixth win before leaving early due to right flexor tendonitis. The injury was minor so deGrom was cleared to make his start tonight after going through his regular routine without incident. The Cubs have recalled righty Robert Stock (0-3, 4.12 ERA for AAA Iowa) to make the start opposite deGrom. This will be Stock’s first major league appearance of the season.