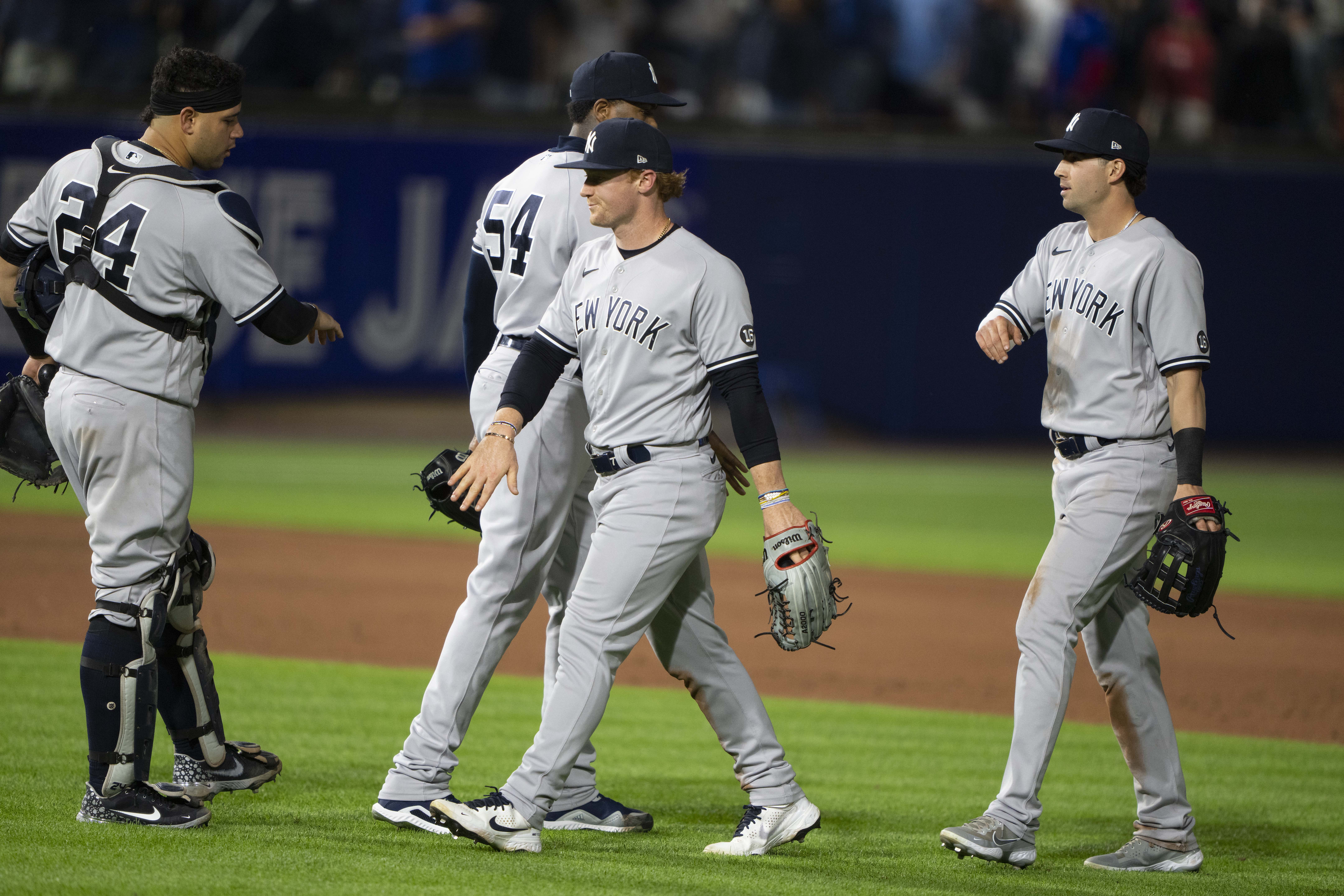 While fans, on the other hand, are now having their projections on the winning team, keeping a close eye on their favorite teams as they look ahead to the promising Baseball World Series 2021. Are you looking for the best teams you want to try betting at 888sports? Well, let’s view some of the best teams on the upcoming Baseball World Series 2021 that you would undoubtedly want to bet on. 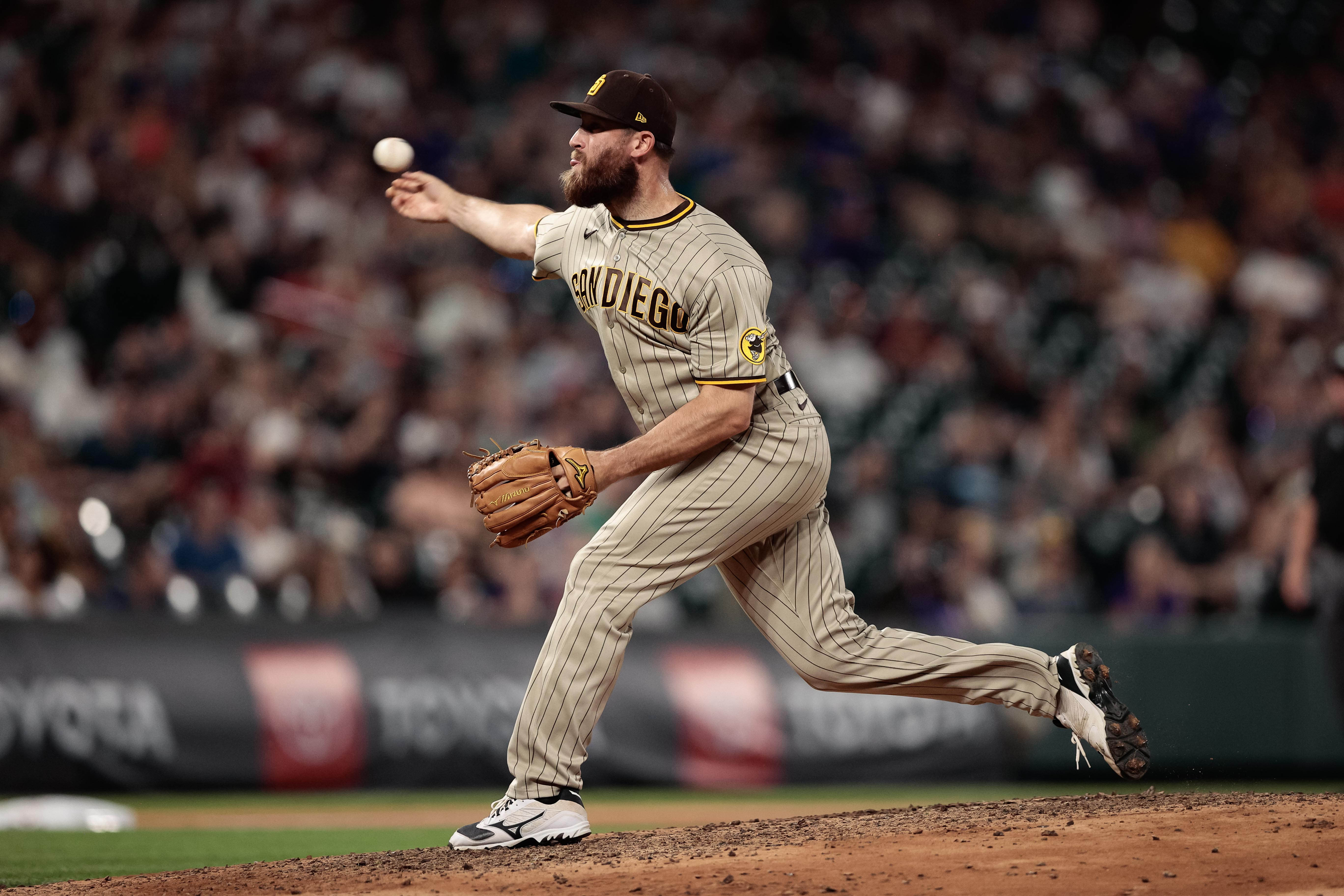 The San Diego Padres made a blast and won the offseason. Undeniably, the team is considered one of the best baseball teams in 2020, with its best-talented players, namely, Fernando Tatis, Jr., Yu Darvish, Manny Machado, and Blake Snell. Besides, the team led the NL West and tied for the first time in baseball with 34 wins.

The team has a lot of potential in winning the Baseball World Series 2021 as they have an impressive young core with an unrivaled pitching staff. Above all, the team can have favorable odds if Fernando Tatis, Jr. maintains his dominance in the major leagues and its rotation gets enough innings. As for its projected record, the San Diego Padres will have 66.7% playoff odds. Thus, the San Diego Padres are one of the best teams that you can bet on.

New York Yankees fans may be disappointed with the team’s performance last October. But arguably, the team is the most pressured one to win the Baseball World Series 2021, as they can’t fail their fans again right now. It’s a good thing that the New York Yankees remain healthy, and the rotation stays intact.

Moreover, its best players, Aaron Judge, and Giancarlo Stanton will play for at least 150 games, while Luis Severino will set up a savage October rotation. One of its leading players, Aaron Judge, manages to be one of the best all-around players for the past three seasons, which fans believe will lead the team to win the Baseball World Series 2021. As for its projected record, the New York Yankees will have 91.5% playoff odds. 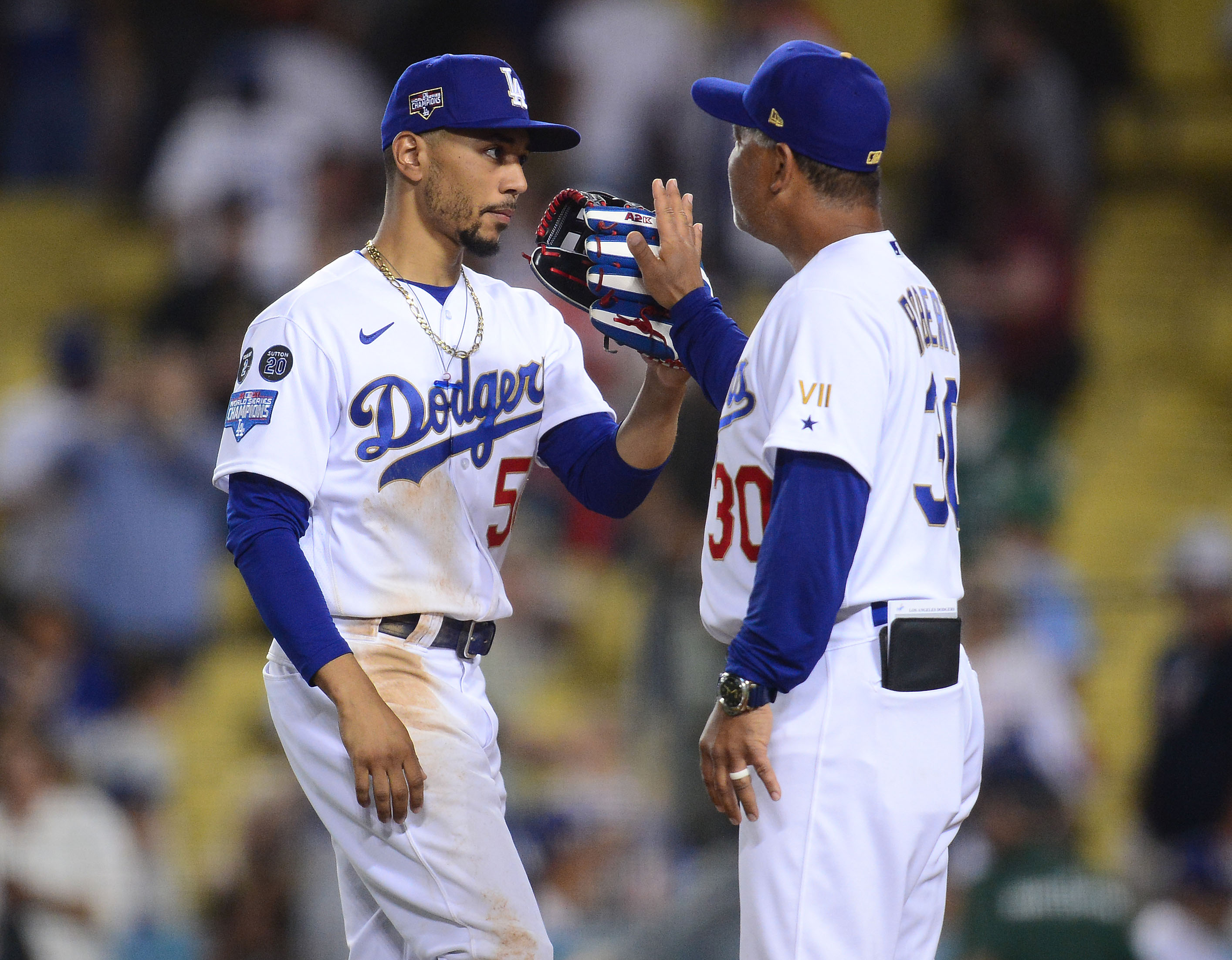 When it comes to the highest number of wins, the Los Angeles Dodgers should not be out of the topic. The team just did win the World Series and gained the NL West’s eight titles. Throughout its game starting from 2013, the team has won 41 more regular-season games, making them look excellent while they are on the field.

Featuring their best players in every position, Mookie Betts, Cody Bellinger, and Cory Seager, the team can have a projected record of 107-55, which is 99.3% playoff odds despite having San Diego Padres around. Above all, the most awaited player in the Baseball World Series 2021 from Los Angeles Dodgers is none other than Mookie Betts. His past performance will show you that he brought the team like he was born in the Los Angeles Dodgers.

Despite the financial limitations of the team and dropping by .500 in May, the Tampa Bay Rays became even more potent. No wonder why they are the best team in the AL East with better branding. Moreover, The Rays have the best farm system, which brought the team into greatness.

The Tampa Bay Rays never waste a single player. All its 72 players have contributed to a good game that leads the team to an AL East Crown. Watch out for its most exciting player, Randy Arozarena, who hits .377/.442/.831 with ten home runs in 20 games. Hopefully, Randy Arozarena will maintain his competitive performance in the upcoming Baseball World Series 2021 so that things will get better.

Place your bets ready as the Baseball World Series 2021 is fast approaching. The pressure is heating up, and players are preparing to give their best shot, aiming to win the Baseball World Series 2021. This season would be the best game worth watching while you can find some worthy teams to bet on. Keep looking at some information about the best teams for this championship, and you will indeed have the favorable odds in your hands.