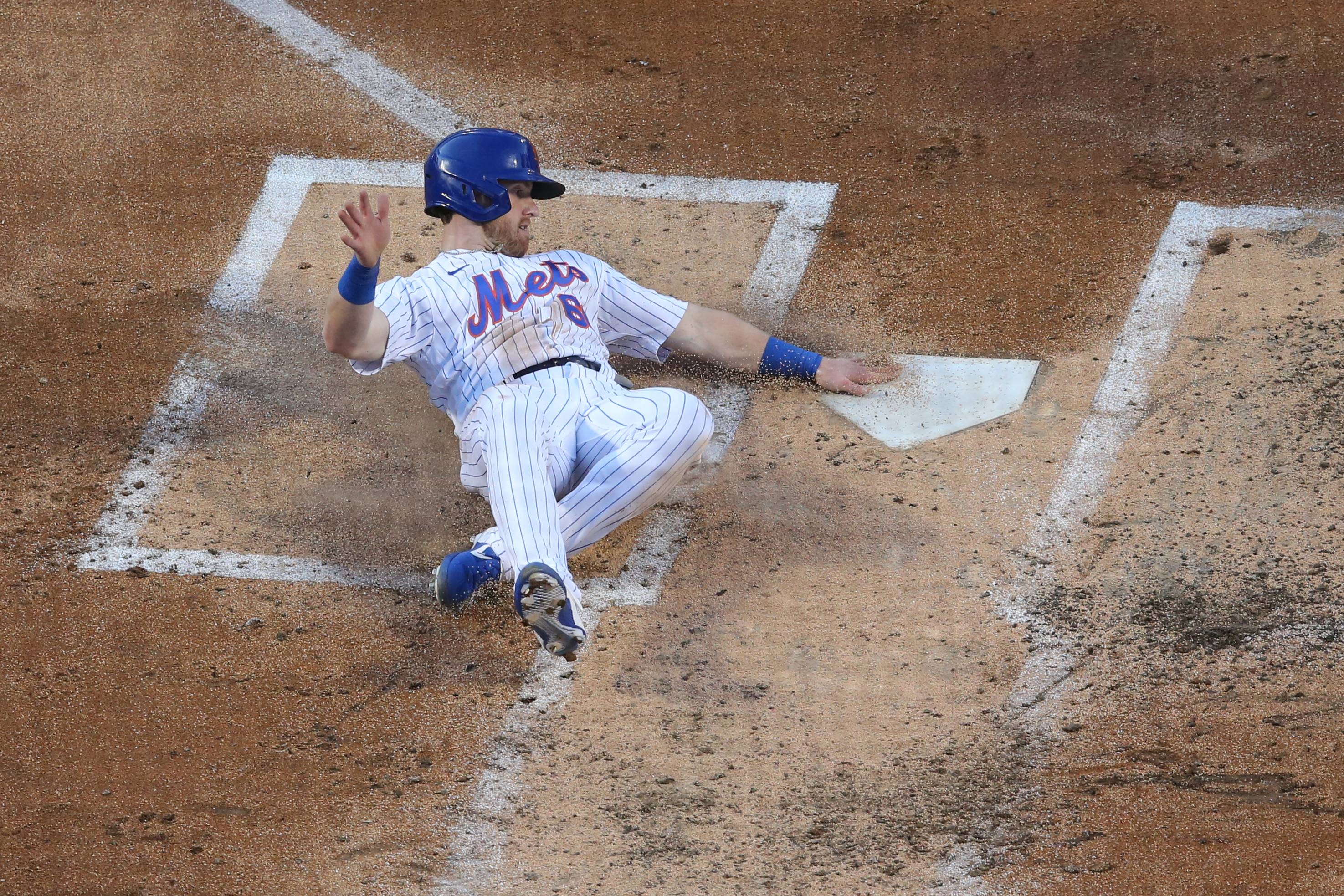 Despite another injury scare from Jacob deGrom, the New York Mets (35-25)  found a way to win last night. deGrom lasted just three innings against the Chicago Cubs (38-30) but the Mets still managed to pull out a 6-3 win on the strength of strong relief pitching. The Mets have now won the first three games of this series and will look to complete a four-game sweep of the Cubs tonight. First pitch for the finale is scheduled for 7:10 p.m. at Citi Field.

Right-hander Marcus Stroman (6-4, 2.33 ERA) is set to take the mound for the Mets tonight. Stroman was brilliant against the San Diego Padres last Saturday, allowing one run in 6.1 innings to pick up his sixth win of the season. The Cubs will counter with righty Kyle Hendricks (8-4, 4.46 ERA). Hendricks also picked up a win last Saturday, allowing two runs in six innings against the St. Louis Cardinals to pick up his sixth consecutive victory.

Going for the sweep. 🧹 #LGM pic.twitter.com/XNKH0pOuwe