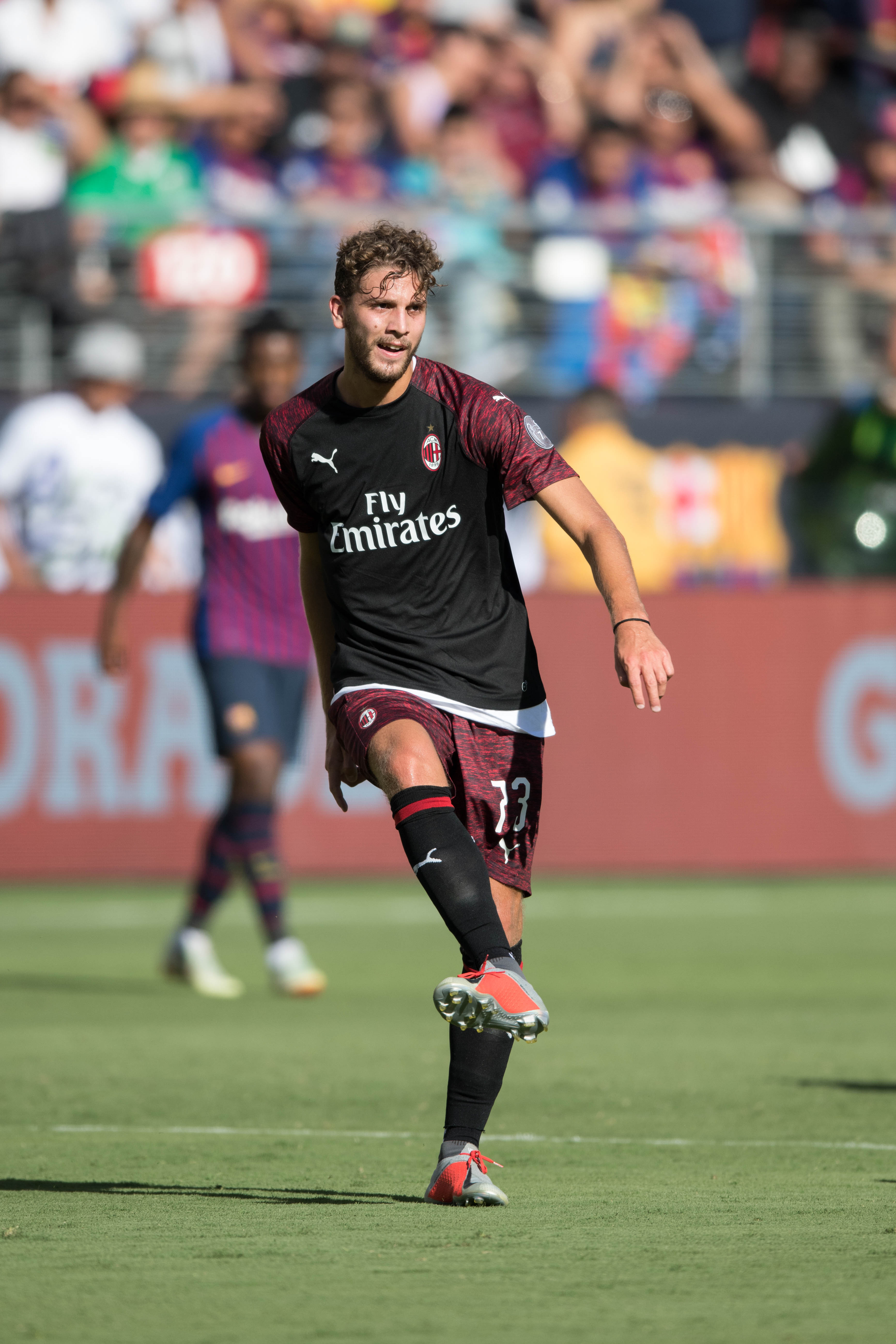 Italy became the first team to advance to the round of 16 at Euro 2020. Midfielder Manuel Locatelli of Lecco, Italy scored twice as Italy defeated Switzerland 3-0 from Stadio Olympico in Rome on Wednesday. It was Italy’s second straight win of the tournament as they previously beat Turkey 3-0 to begin Euro 2020 this past Friday.

Italy also became the first team to win both of their games at Euro 2020. In other action, Wales beat Turkey 2-0 on goals by Aaron Ramsey and Connor Roberts in Baku, and Russia beat Finland 1-0 on a goal by Aleksei Miranchuk late in the first half in Saint Petersburg. Wales played Switzerland to a 1-1 draw in their opening game, while Russia lost 3-0 to Belgium in their opening contest.

The story on Wednesday was about the offensive skills displayed by the Italians, that we have never seen before in the history of the European Soccer Championship. A total of 13 times before Italy had scored twice in a single game at the European Soccer Championship, but not until 2021 have they scored three times in a single game, and now they accomplished the feat twice. In addition to Locatelli, Ciro Immobile of Torre Annunziata has also scored twice for Italy in the tournament, as he scored in the 66th minute against Turkey, and in the 89th minute against Switzerland.

Italy now has one more game in Group A play before the knockout round, and that will be against Wales on June 20. The Welsh are in a pretty good position right now to advance to the knockout phase. They are guaranteed a spot among the top three teams as Turkey has now officially been eliminated, but there is not a guarantee that they will be among the top four third place teams as of yet.

When Italy won the European Championship in 1968, they defeated Yugoslavia 2-0 after the first game was tied at one goal apiece. Officials requested the game be replayed to decide a winner.