Some NFL Players Association members are not happy with the Ravens’ decision to continue as usual with either voluntary or mandatory participation in mid-June training activities.  But even the union acknowledges it is up to each team’s player members to vote whether to practice or not— and the Ravens players voted to give it a full go.

The Ravens held their final practice before training camp Wednesday June 16 with a spirited session in near pristine conditions at the Under Armour Performance Center. Baltimore concluded minicamp on Thursday focused on taking a conditioning test and meetings.

“We feel great about where we’re at and we’re ready to move into the next phase,” HC John Harbaugh said.

These are progress notes from Ryan Mink at the Ravens’ training facility on behalf of the team’s official website:

1. Lamar Jackson had perhaps his best practice of the summer, especially early on. On the first play of 11-on-11 drills, Jackson dropped a gorgeous deep pass over Sammy Watkins’ outside shoulder for a touchdown. Watkins and Marlon Humphrey were running shoulder-to-shoulder, but Watkins burst ahead at the last second to get enough separation and haul it in with his fingertips. Tough to say whether the throw or catch were prettier, but they were both as good as it gets. According to The Baltimore Sun’s Jonas Shaffer’s tabulations, Jackson was 21-for-27 in 11-on-11 action. Jackson did have one interception when a deep pass for Marquise “Hollywood” Brown fluttered on him and was picked off by Humphrey.

2. Speaking of Watkins, it’s clear that he’s developing Jackson’s trust. There are times when it doesn’t look like there’s a lot of separation, but Jackson gives the bigger-bodied wideout a chance. More often than not, Watkins has come down with it. It’s still early, but if he stays healthy, Watkins could give the Ravens the downfield contested catch receiver they (and fans) have yearned for.

3. Watkins was particularly busy because first-round wide receiver Rashod Bateman did not practice because he came down with a stomach virus that was so bad that he was sent back to the team hotel. Outside linebacker Jaylon Ferguson was also absent because of a death in the family.

4. It’s cool watching veteran Calais Campbell coaching up second-year defensive lineman Justin Madubuike. Harbaugh and teammates have spoken this week about their high expectations for Madubuike and it’s clear that Campbell, who is entering his 14th year, is helping teach some of the finer tricks of the trade.

5. It’s also fun watching new Inside Linebackers Coach Rob Ryan working with his guys. The camaraderie and comedy has long been there, but even though he’s been doing this for a very long time, Ryan has some new tricks up his sleeve. He introduced a new drill Wednesday focused on handling trap run blocking that he was pretty excited about.

6. It was an active day for Josh Oliver, 6-foot-5 tight end and former third-round pick the Ravens got in a trade with Jacksonville in March. Oliver hauled in a lot of passes but did have one bounce off his mitts. The battle for the third tight end spot remains one of the best heading into training camp.

7. While the quarterbacks struggled with interceptions on Tuesday, they kept the ball mostly out of the defense’s hands Wednesday. Trace McSorley and Tyler Huntley both had some nice throws. McSorley had a nice long throw to undrafted wide receiver Binjimen Victor and Huntley connected with Miles Boykin for one of the top catches of the day when Boykin created separation at the last second and made a diving grab. Boykin also had a pretty back-shoulder catch later in practice.

8. There were still too many false starts for the offense. They have some new pieces up front and a new center in Bradley Bozeman, whose snaps are also under a microscope, and that will be something they stress cleaning up in training camp.

9. The first- and second-year cornerbacks shined on Tuesday. On Wednesday, veteran (he’s only 26 years old) cornerback Davontae Harris made an excellent breakup on a deep pass for Tylan Wallace. Wallace excels at making contested catches, but Harris closed on it quickly and was strong to the ball. Harris was re-signed in early February and can be a key part of the Ravens’ cornerback depth.

10. Justin Tucker bounced back from a tough practice on Tuesday by drilling four straight kicks from 30, 37, 44 and 51 yards. After the last one, he let out a quick “Yeah!” It’s clear he expects perfection from himself and it felt good to shake off a couple misses. 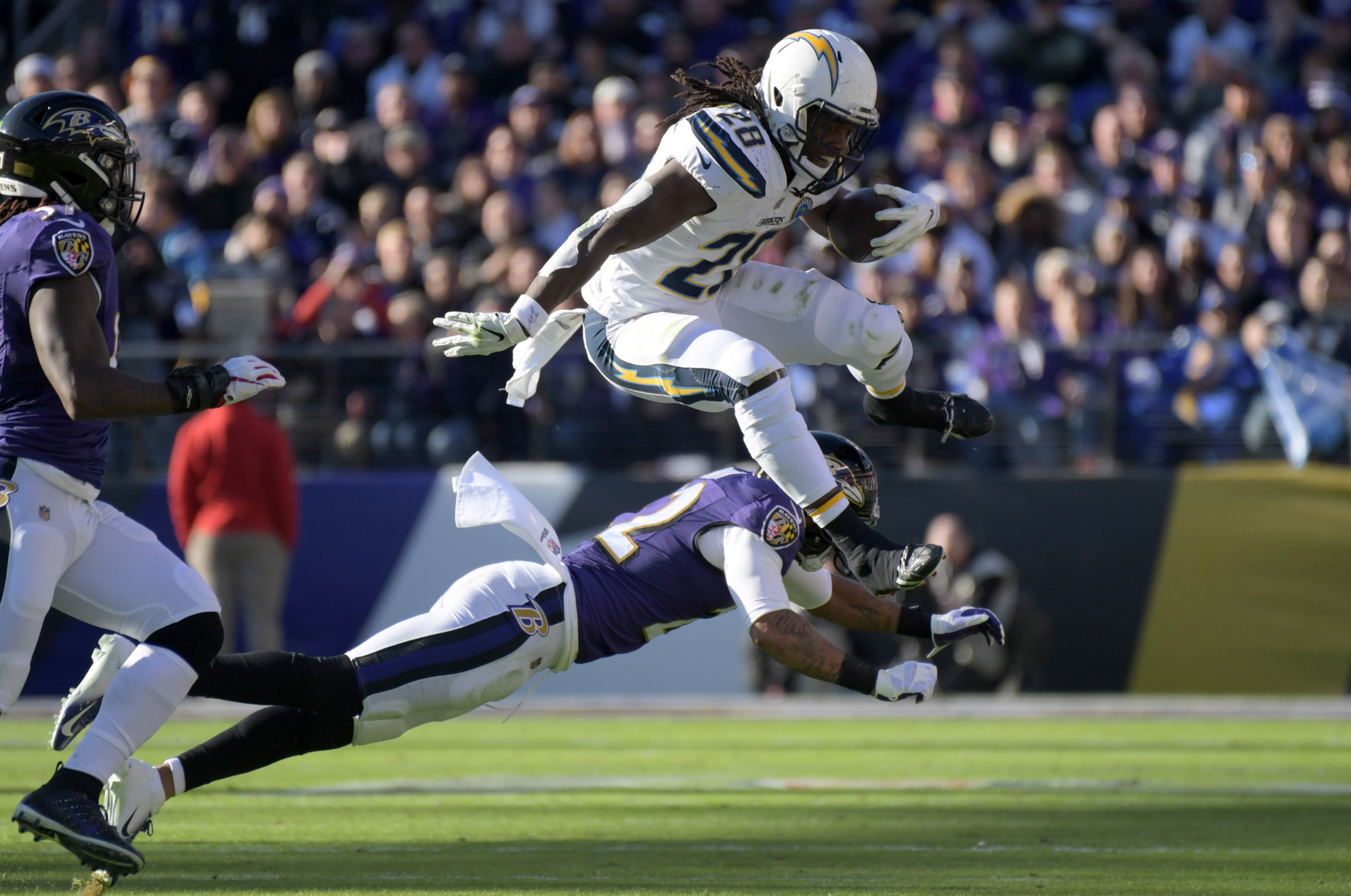 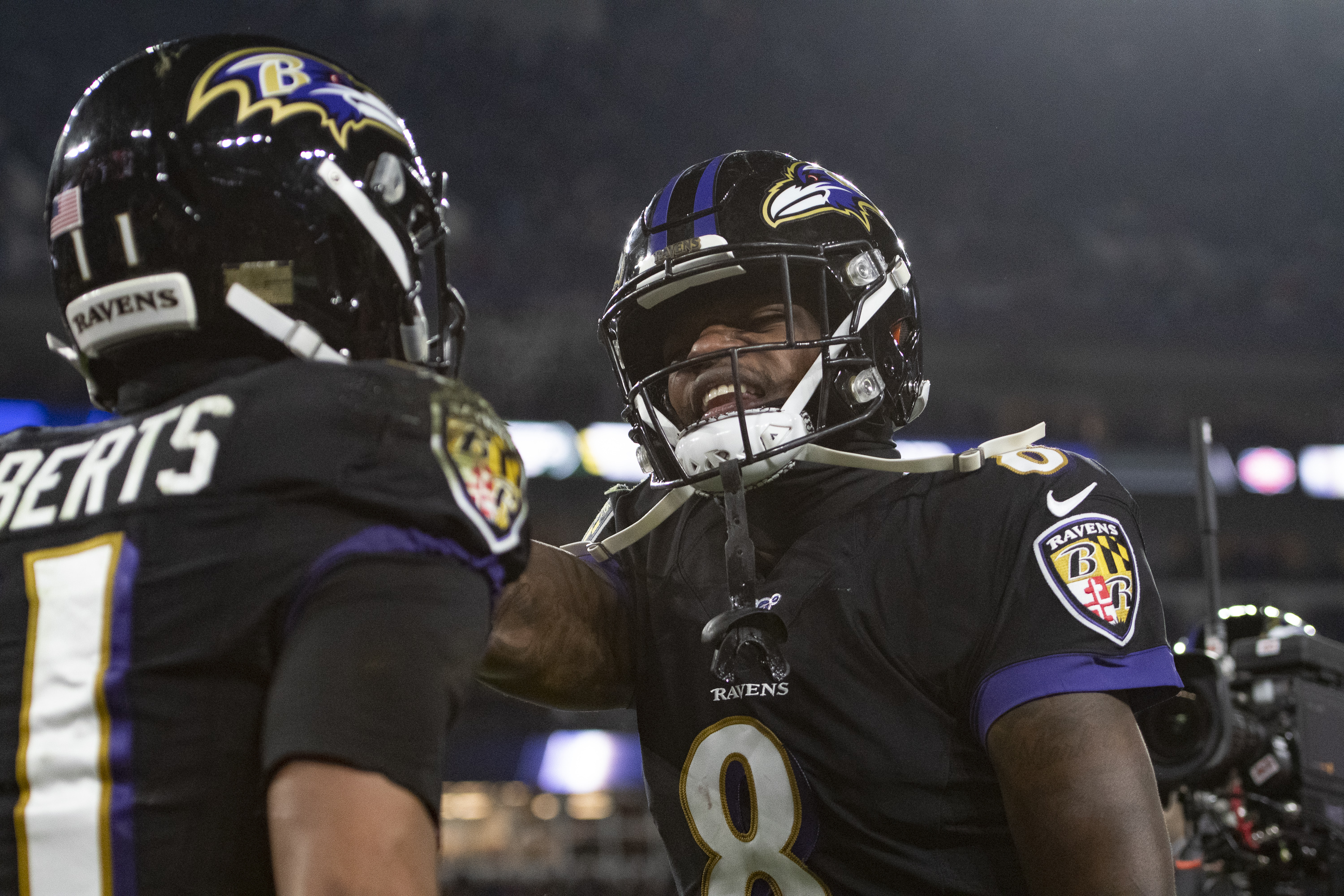