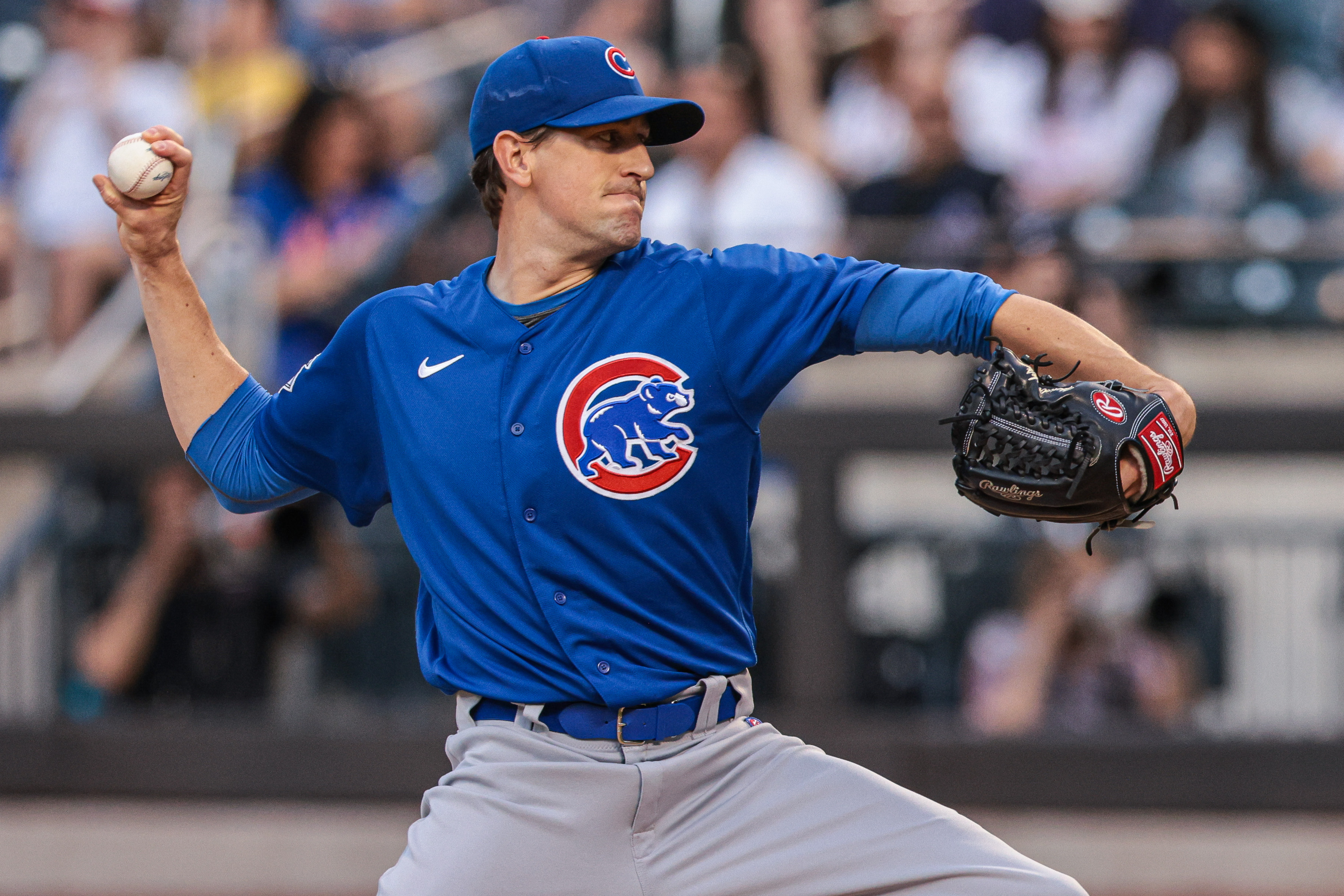 First off, rumor has it that Jacob deGrom might be okay, as MRIs on his shoulder came back clean. They’ll take him day-by-day, which is smart, and if there’s any doubt that the three ailments that he’s had … the lat, the flexor tendon, and the shoulder, are isolated incidents, then sit him for a start just to make sure he’s not overcompensating for one injury and causing another. His recent performances have been up to the usual high standards that Jacob has set, so maybe they are just little nagging injuries that have nothing to do with each other. But better safe than sorry. If sitting for a start will give him a fresh restart, then play the long game. Yes, the entire team has been productive, and perhaps losing deGrom for an extended period of time won’t prevent them from winning the division. But if there are higher aspirations for this team, and I think there is and should be, then being careful with deGrom is never a bad idea.

However, I am not a doctor. Also … and I can’t believe I’m saying this considering the recent history of being a fan of this franchise … I trust in the Mets medical staff to do the right thing. 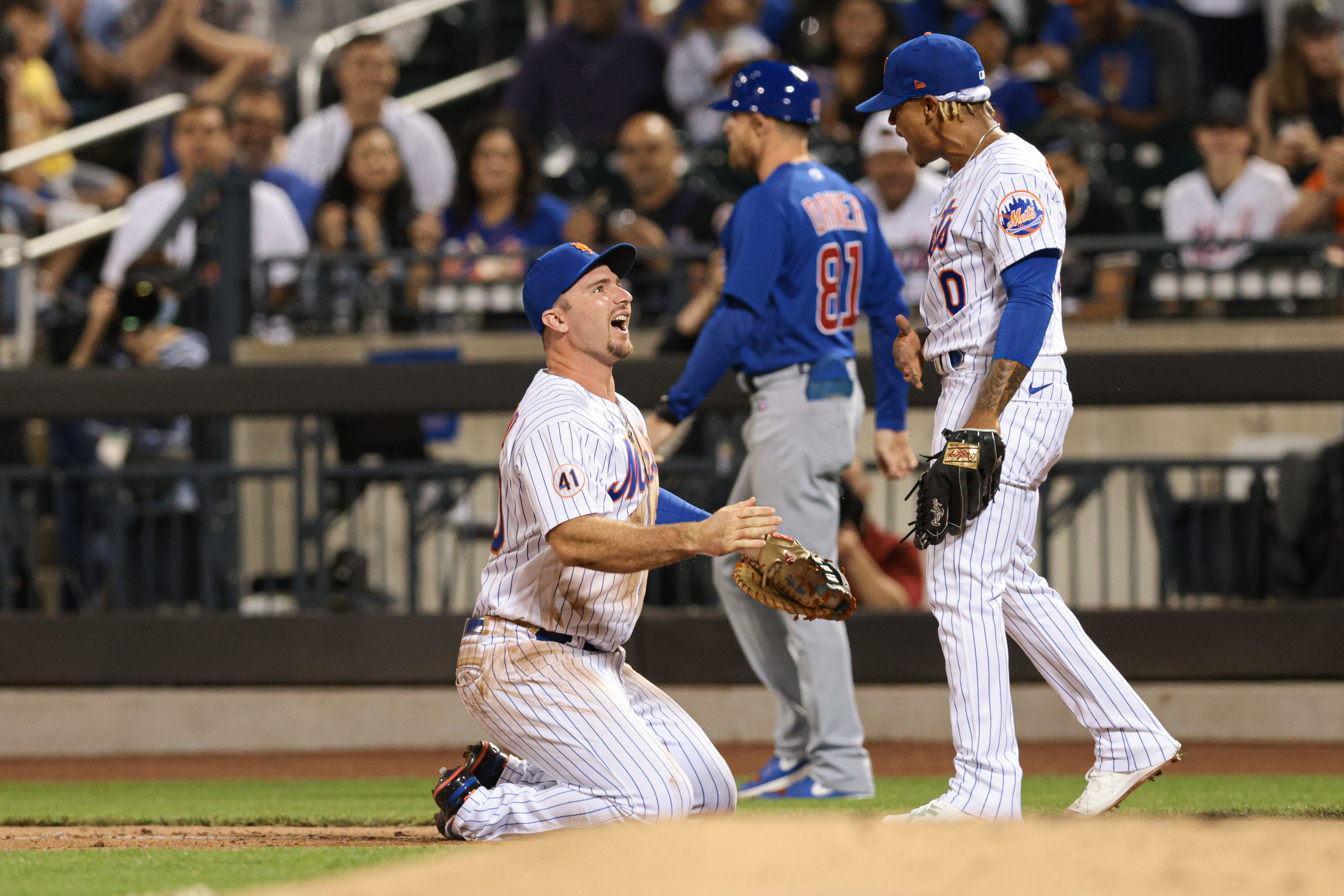 As for the actual game, there was a lot to like about that too. Marcus Stroman gave up two runs in seven innings of work on only four hits and one walk. He got one ball up in the first to a former MVP, and said former MVP tagged it to make it 2-0. But since that moment he shut the door.

Also, Trevor May, who the Mets really need to be Trevor May again, was Trevor May. 12 strikes out of 15 pitches, and probably wouldn’t have even gotten to that point if Willson Contreras didn’t give him a tough at-bat, fouling off four pitches before finally grounding out to third. Only two sliders out of those 15 pitches, which was interesting because May had said that he needs to throw the slider more often. But he got the job done in an inning where the game was still in doubt at 2-0. So lots to like, right?

You tell me what the Mets are supposed to do with that!

Details aside, the Mets couldn’t do anything with anybody tonight. There’s no shame in that. Three out of four against the Cubs is nothing to sneeze at. And there was still a lot to like tonight. The real yardstick starts this week: Four in Washington, four at home against Atlanta, four at home against Philly, one more in DC, and three in Atlanta. 16 games in the N.L. East where they will either wave good bye or let this become a restrictor plate race. As Jake Taylor said to Rick Vaughn: let’s get nasty.