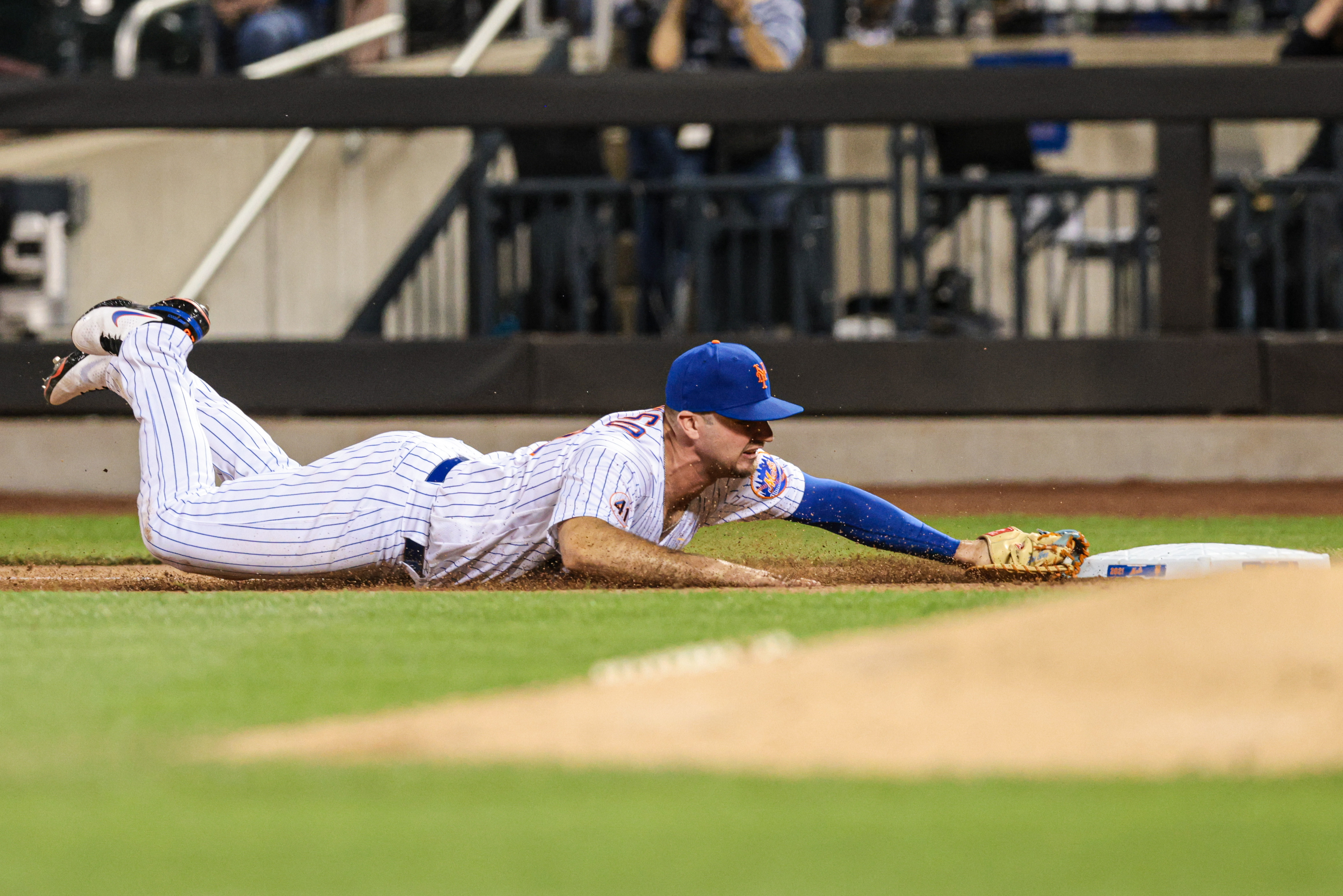 The New York Mets (35-26) have done their part to maintain their National League East lead through a tough stretch at the start of June. Going 5-2 on their last homestand against the San Diego Padres and Chicago Cubs was a good start, but the Mets can make a big statement over the next two weeks when they are slated to play 16 games against divisional foes. That stretch begins tonight with a four-game weekend series against the Washington Nationals (30-35). First pitch for tonight’s series opener is scheduled for 7:05 p.m. at Nationals Park.

Left-hander Joey Lucchesi (1-4, 5.18 ERA) is set to take the mound for the Mets tonight. Lucchesi is coming off his best start of the season on Sunday when he held the Padres to one run in five innings but was stuck with a no-decision after the Mets’ bullpen collapsed in a 7-3 loss. The Nationals will counter with righty Erick Fedde (4-4, 3.86 ERA). Fedde picked up a win last Saturday, tossing five shutout innings against the San Francisco Giants to secure his fourth victory of the season.