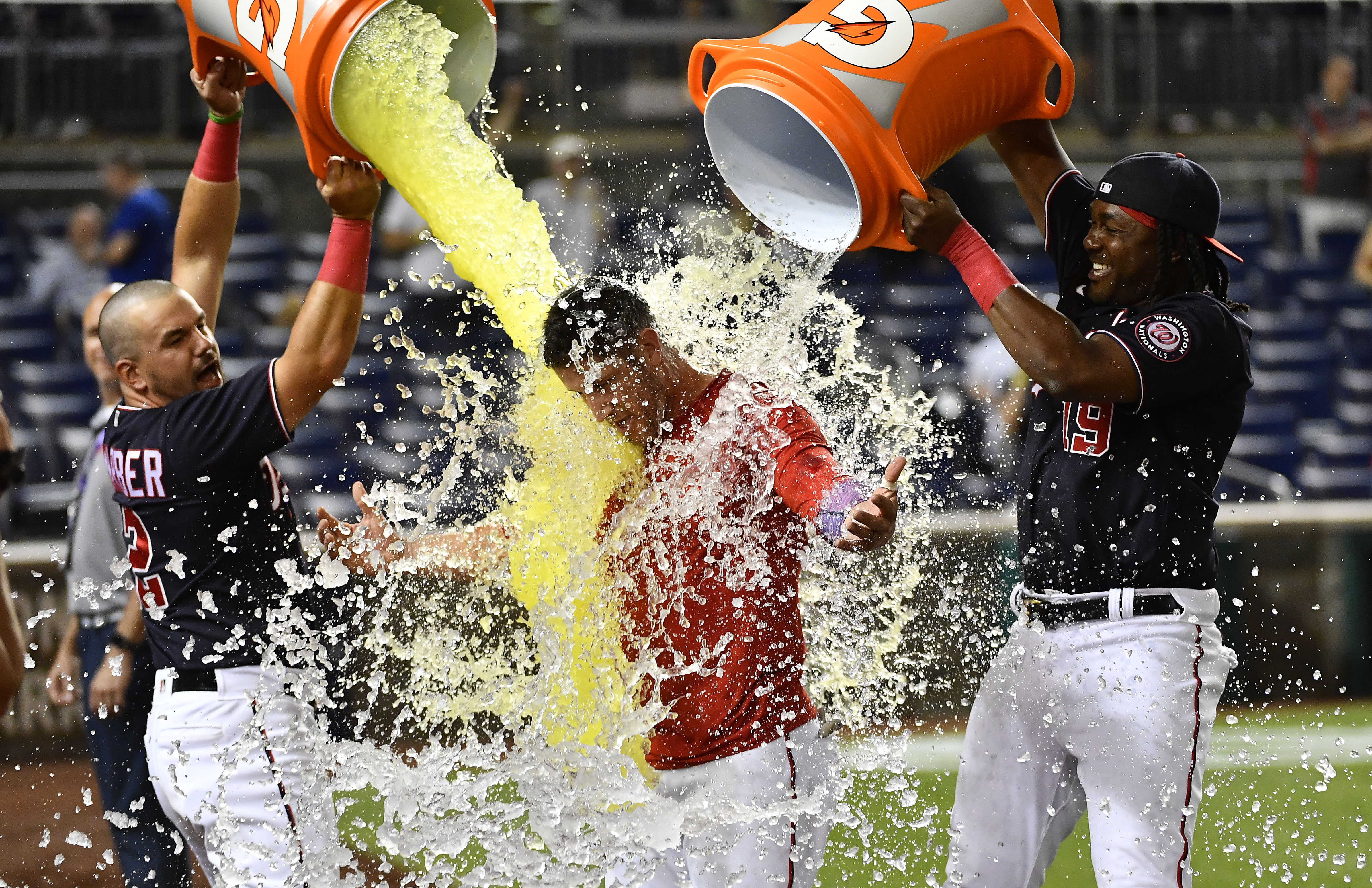 In other words, the Mets are Apollo Creed from the first movie, and the Nationals are Rocky Balboa, having received a final shot at glory for their aging carcass. Of course, the main difference is that Apollo did not take Rocky seriously in that first movie, while I’m sure the Mets are taking the Nationals very, very seriously. The Mets have a chance this weekend to demoralize the Nats and bury them in the standings, as they should be. The Mets can’t give this old, struggling team one last bit of life and belief that they could go all 2019 on the world again.

Instead, and because the Mets couldn’t send a run across the plate against Fedde, Kyle Finnegan and Brad Hand, the Nationals scored that first round knockout as Yan Gomes’ single drove home Juan Soto in the ninth to give the Nationals a 1-0 victory. It was a back and forth affair, just like that first fight, as Joey Meatballs threw five and a third scoreless innings, with that third of an inning being the big news as he was allowed to face the top of the Nationals’ order for a third time. A shift aided single and a walk to Juan Soto ended Lucchesi’s night in the sixth, but a double play got the Mets out of it, much like double plays helped Lucchesi in the 3rd and 4th. Joey Meatballs earned the chance to get pitch in the 6th, but once Soto walked they had to make the decision to go to the ‘pen. They played it correctly all around.

Edwin Diaz was brought in for the 9th inning and also fell victim to a walk by Juan Soto. This time it led off the inning, and though it was the outcome that was supposed to happen, it probably should have happened three pitches earlier as the 3-1 pitch was incorrectly called a strike by Kerwin Danley. Unfortunately, Danley went Tim Peel on the Mets and called a 3-2 strike a ball to Soto, putting the winning run on first base while also putting a look on Luis Rojas’ face as if he just drove 30 minutes home from Wendy’s only to find out that they incorrectly put pickles on his Dave’s double. 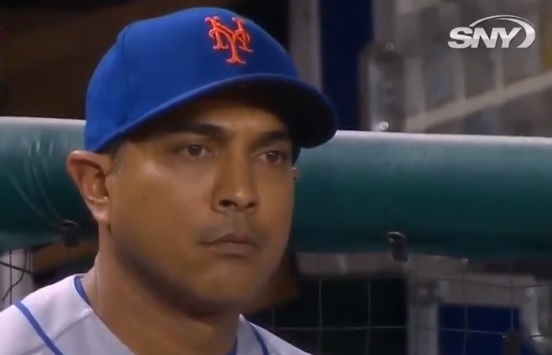 Ryan Zimmerman then sent Soto to third with a single to right on a really good pitch, and then Yan Gomes’ single sealed it. Kerwin Danley turned Soto’s at-bat into a circus, and perhaps you can quibble with using Diaz instead of sticking with Seth Lugo for a second inning (Rojas said that Lugo’s two inning outing on Tuesday was the reason he wasn’t in for a second inning tonight which … uh, okay.) I won’t quibble with it, and I certainly won’t quibble with it because “Diaz can’t pitch in non-save situations.” A tie game in the 9th doesn’t have his blood pumping? Let’s be real. Besides, the Mets didn’t hit, again, and thus they have been shut out for a second straight game. You can’t win if you don’t score. The Mets can’t repeat the mistakes of a clearly over-confident Apollo Creed. They need to stick, move, and most of all, score.

And Jesus Christ if James Brown comes out and dances, just forfeit. Because Soto is Drago, and if we die … we die.