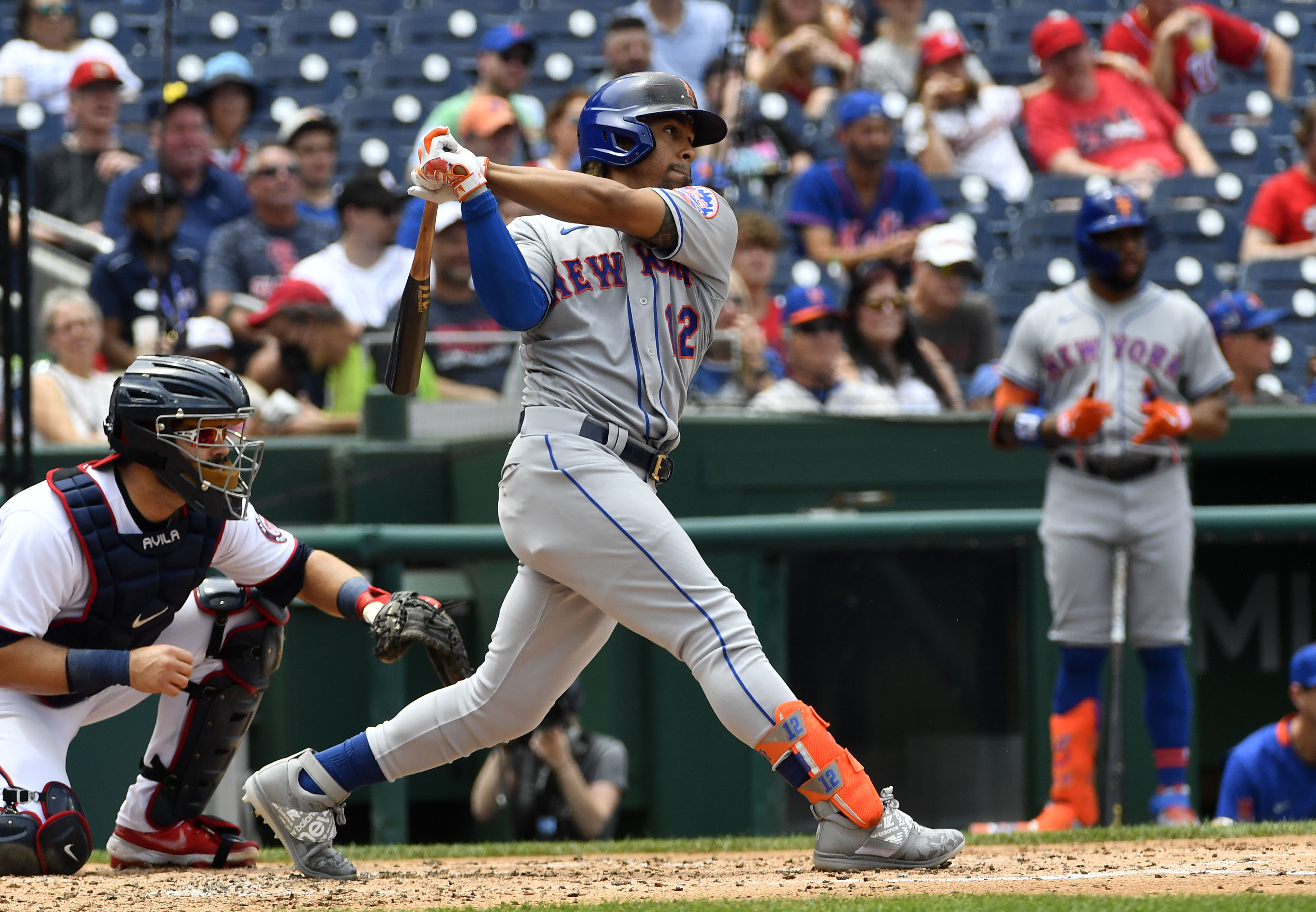 The New York Mets (36-28) managed to split a doubleheader yesterday, winning the opener 5-1 before falling 6-2 in the nightcap against the Washington Nationals (32-36). Aside from Francisco Lindor, who homered twice and accounted for all five runs in the opener, the Mets’ offense continued to scuffle as they have now dropped three of their last four games, including two of the first three in this series. This problem is something the Mets will look to fix as they secure a series split against the Nationals this afternoon. First pitch for the Father’s Day matinee is scheduled for 1:05 p.m. at Nationals Park.

Right-hander Taijuan Walker (6-2, 2.12 ERA) is set to take the mound for the Mets today. Walker was brilliant in his last start, allowing two runs in seven innings to beat the Chicago Cubs on Tuesday to pick up his sixth win of the season. The Mets will undoubtedly be looking for serious length out of Walker today after their bullpen has had to work hard in each of the past two days. The Nationals will counter with lefty Patrick Corbin (4-5, 5.60 ERA). Corbin dominated the Pittsburgh Pirates on Tuesday, allowing one run in 8.1 innings of work to pick up his fourth victory of the 2021 campaign.