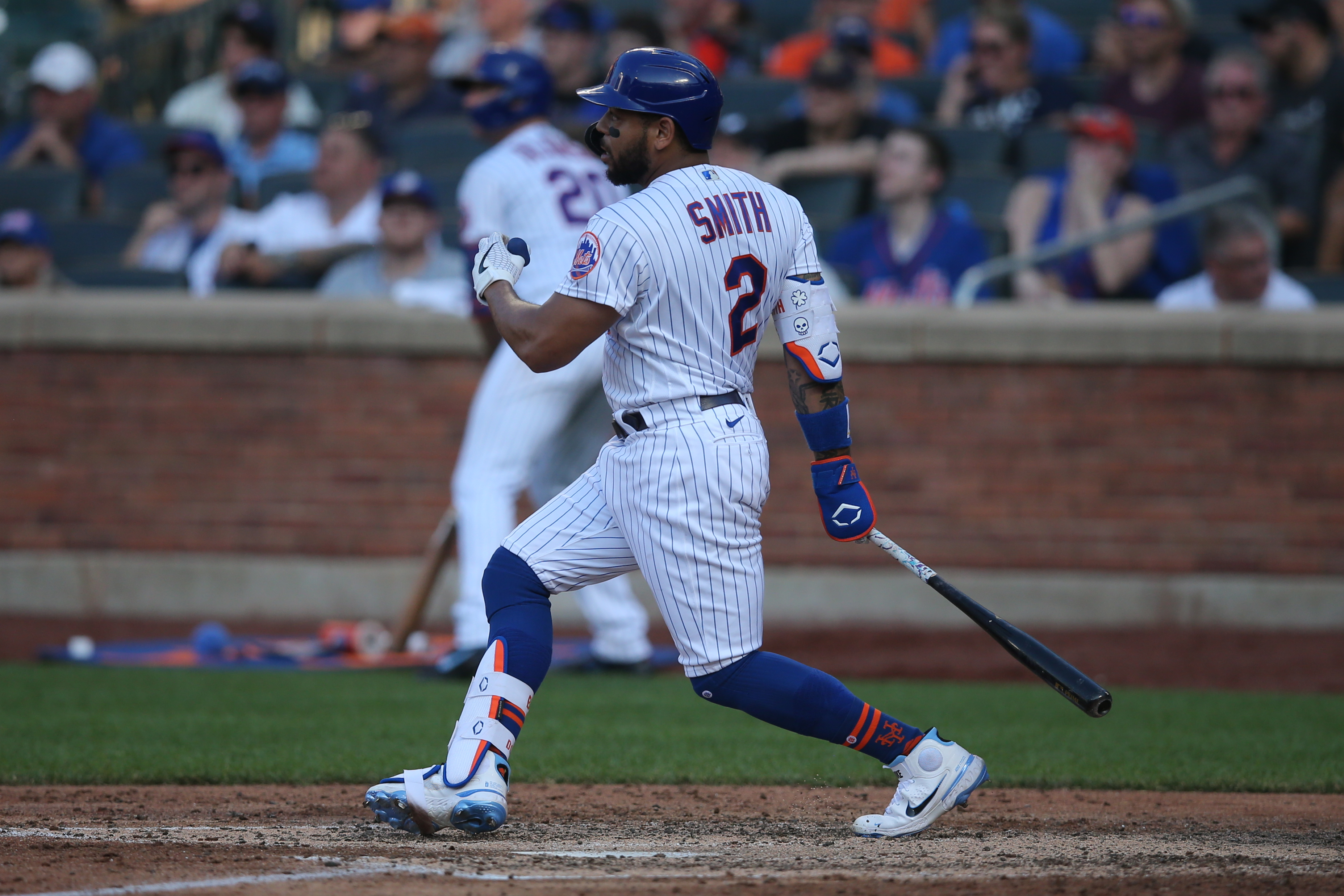 The New York Mets (37-30) have now gotten through a trying portion of their schedule with two doubleheaders in the span of five days. Both resulted in splits, which is about all you could hope for given the Mets’ sudden rash of pitching injuries. The Mets will get back to playing just one game a day tonight as they continue their series with the Atlanta Braves (34-37). First pitch for the third game of this series is scheduled for 7:10 p.m. at Citi Field.

Right-hander Marcus Stroman (6-5, 2.35 ERA) will take the mound for the Mets tonight. Stroman pitched well against the Chicago Cubs last Thursday, allowing two runs in seven innings of work, but was stuck with a tough loss when the Mets were shut out in a 2-0 defeat. The Braves will counter with veteran righty Charlie Morton (6-3, 4.03 ERA). Morton dominated the St. Louis Cardinals last Thursday, allowing just three hits over 7.2 shutout innings to pick up his sixth win of the year.