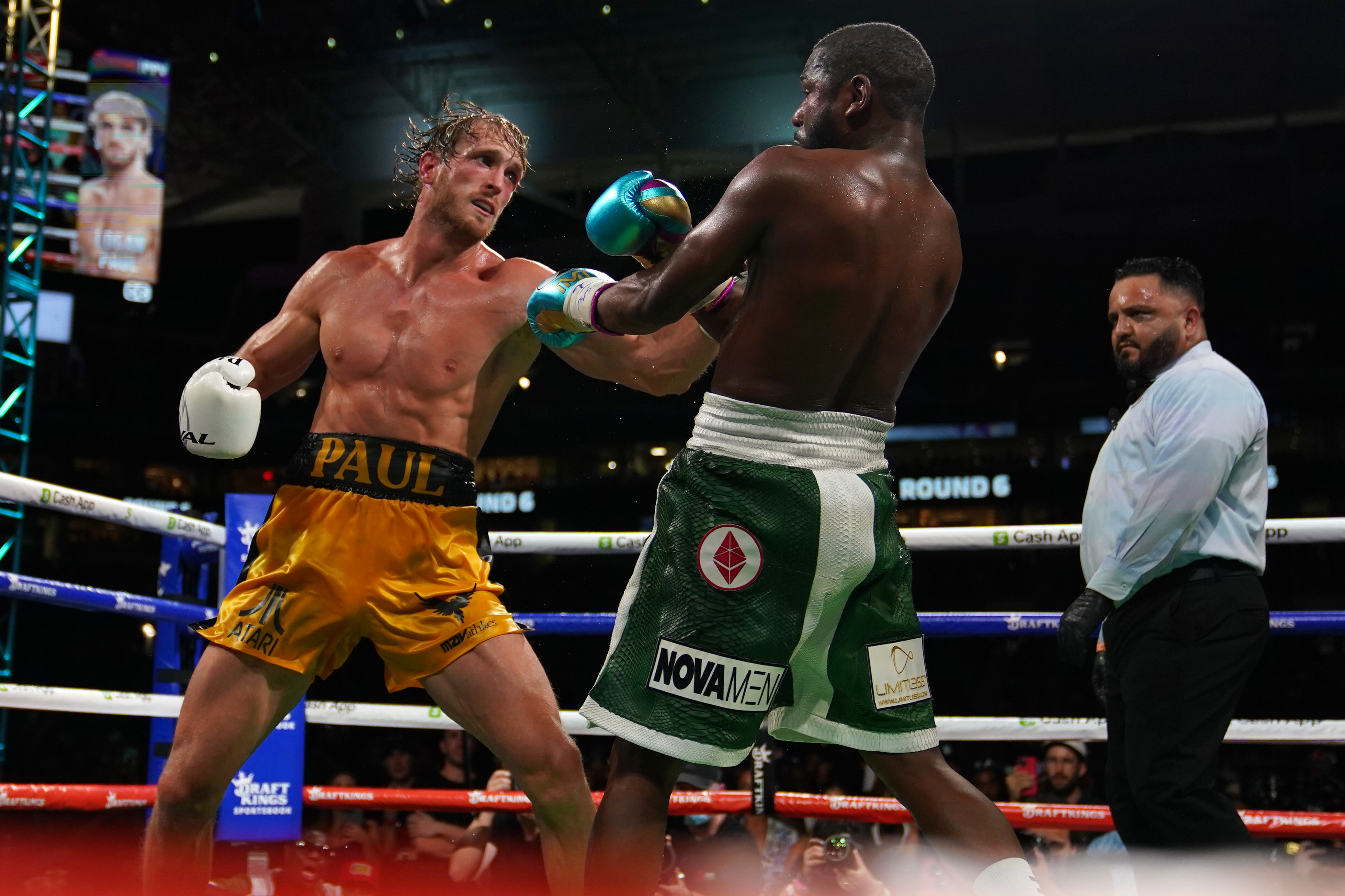 The recent fights that the Paul brothers have put on, the first between Jake Paul and then the most recent between Logan Paul and Floyd Mayweather have shown a potential future change in combat sports for big social media stars to get involved with these huge money fights, and with the upcoming bout between Jake Paul and Tyron Woodley being the next in the saga, is this indicative of a change coming to combat sports as a whole, and what does it mean for the potential of big future money fights?

Pay opportunities for those not receiving their fair share

The first names to jump on board will likely come from other promotions as it has been common knowledge for quite some time that some fighters don’t have the opportunity to reach the big paydays even after years of service – this is something that Ben Askren brought to attention first, something that Tyron Woodley will certainly be going after, and a potential target for other UFC fighters to make millions for what is essentially a short day at the office. Is it exciting? Not as much as many would hope, and it does pull some fighters away from their own discipline but does provide an opportunity to make more than they may have made over a decade in their career. 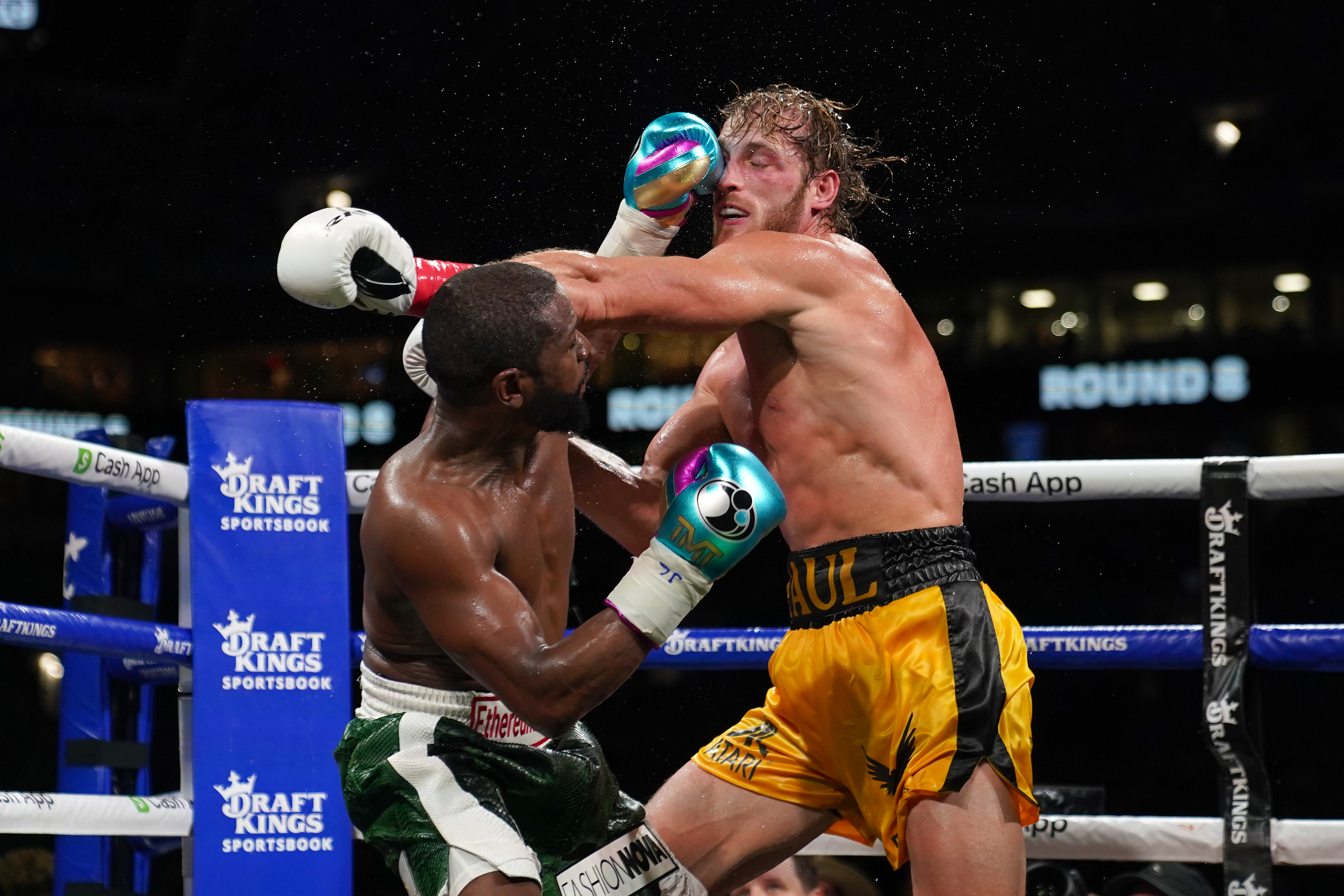 As has recently been seen with Floyd, there are certainly opportunities for retired fighters to make a bit of a comeback with these social stars just getting into the sport, it’s almost a guaranteed win which many bookies often show as sites like bet-fl.com did during the recent fights and had also been shown with the likes of the Mike Tyson show match before that too. Whilst perhaps not something everyone would like to see, fighters past their prime trying to make a comeback, it does at least give a final look at some of all-time greats and will be at the centre of many of these biggest money fights.

It does come with its downsides too, most notably is that it does go further to uncover problems within the sport itself around judging and other factors. The exhibitions did this in a small way by ending a fight in a disappointing way and effectively negating all bets, but if there were judges then there would certainly be bias and favourites – it does also mean that PPV sales to watch inexperienced fighters against those who have built a career winning which can be a little disappointing for fans too. Either way, this is certainly looking to be at least the short-term future for boxing and combat sports in general and won’t go away any time soon. 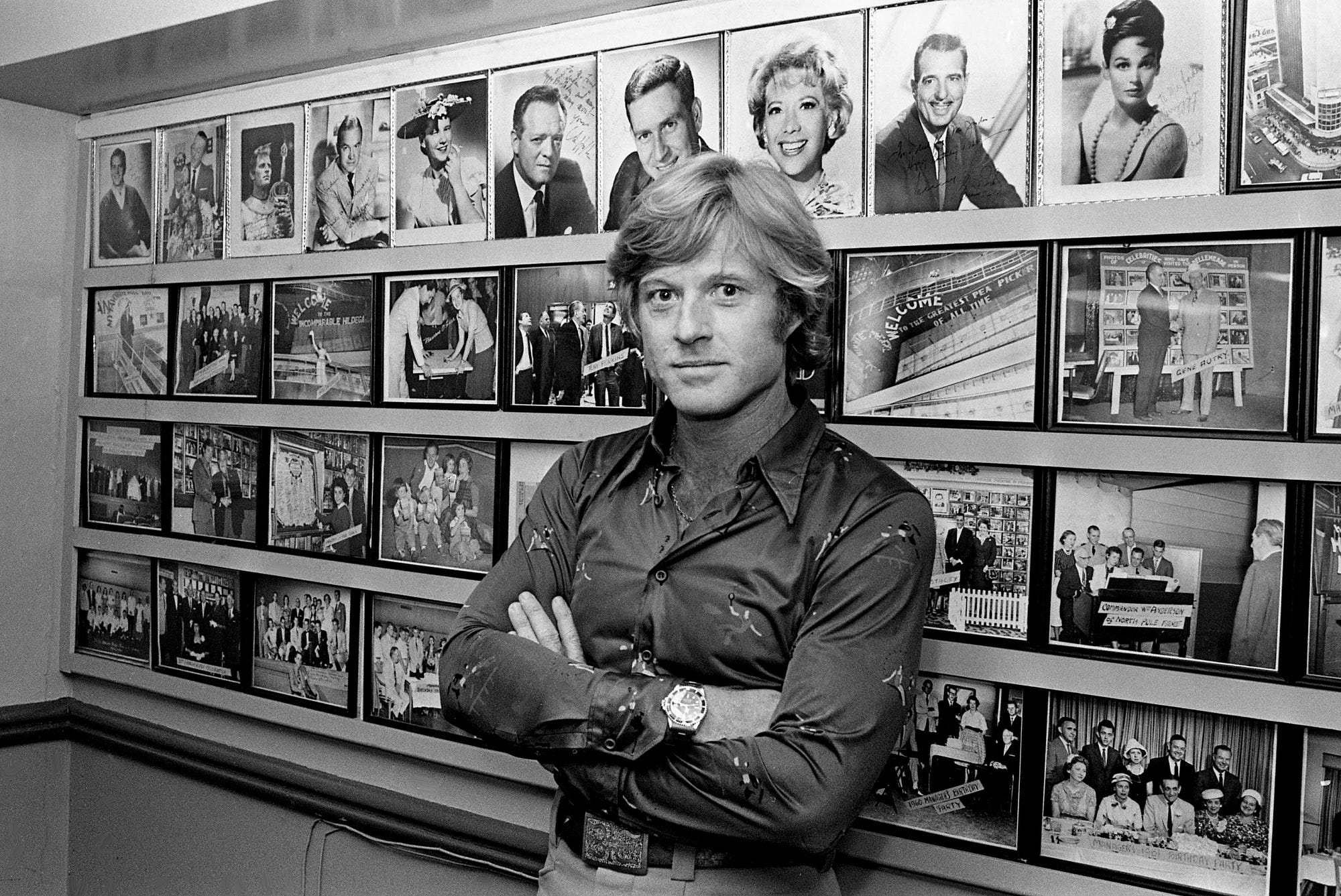 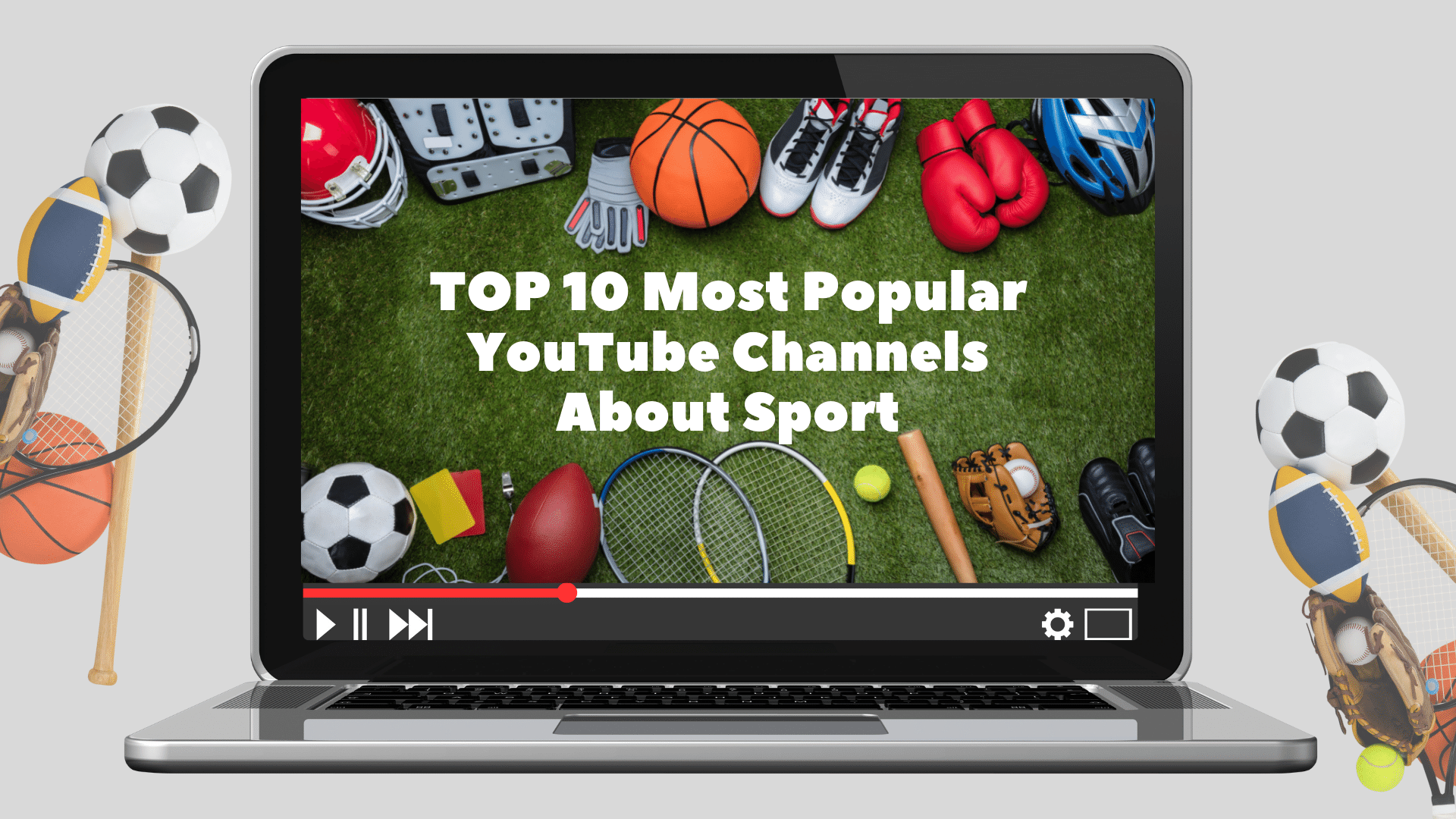 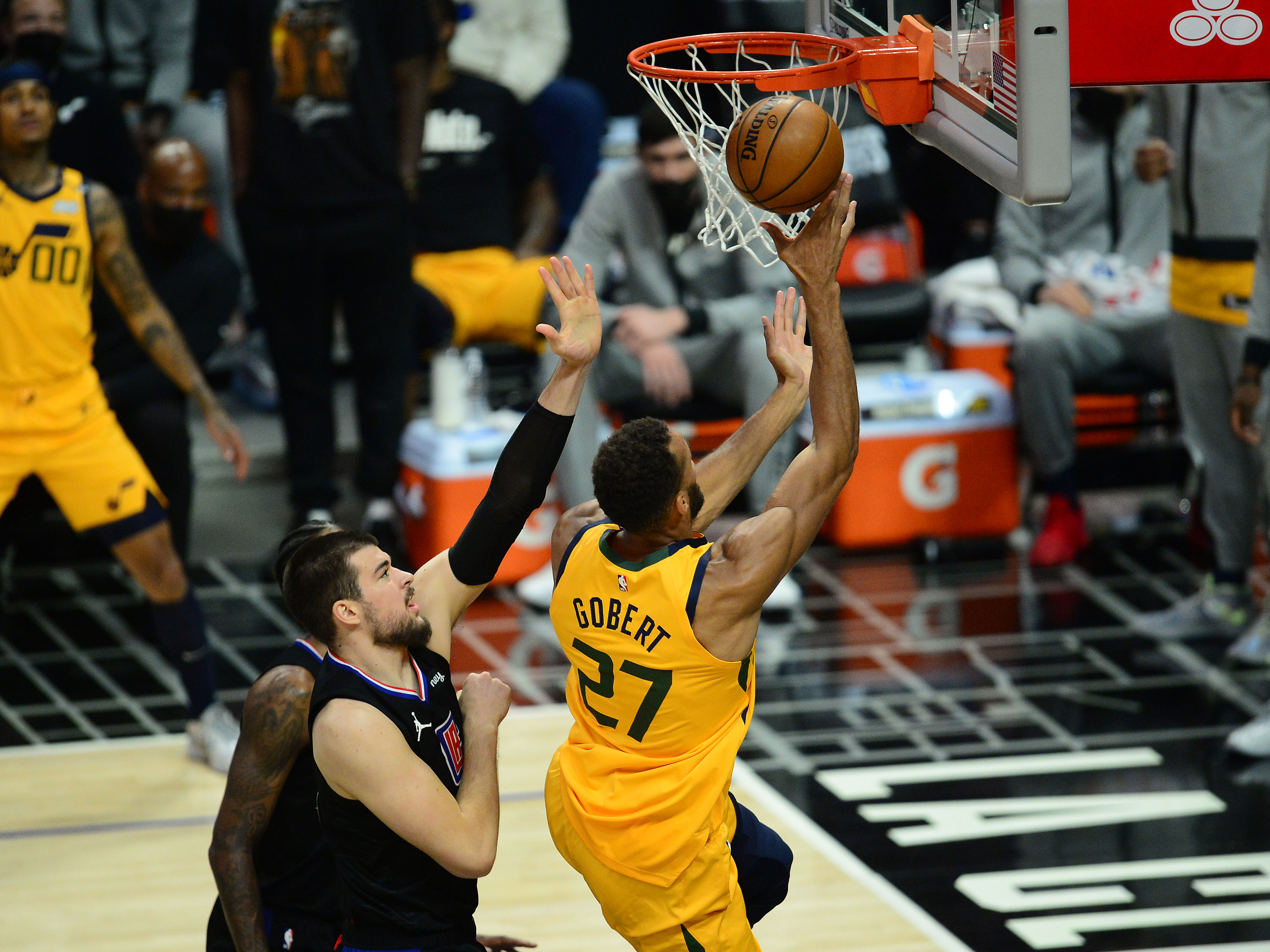