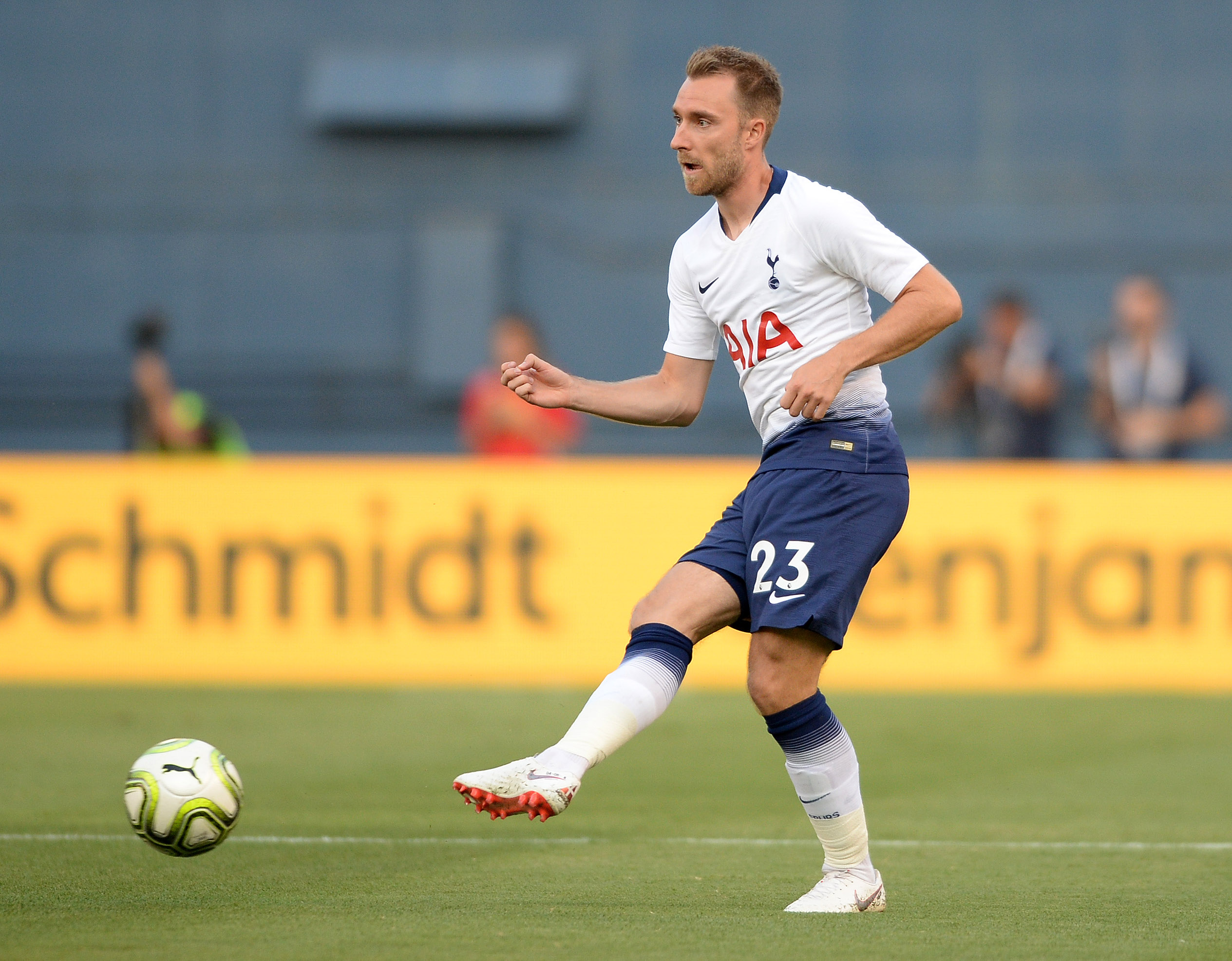 Heading into sporting events like Euro 2020 this month, you never know what team or individual emerges as the fan-favorite until the event actually starts. Fascinating stories develop which captivate the sports landscape.

At Euro 2020, the biggest story at the beginning of the tournament was centered around Danish midfielder Christian Eriksen. With 36 goals in 109 international games for the Danes, Eriksen has been the sparkplug for Denmark on the world scene. Things changed however in Denmark’s opening game against Finland, when Eriksen collapsed on the pitch with a heart problem. For a moment Eriksen’s heart actually stopped, and was revived by medical authorities who conducted CPR.

Denmark would lose 1-0 to Finland on June 12, and then 2-1 to Belgium on June 17. The chances of Denmark advancing to the round of 16 looked a little bleak heading into Monday. However, Denmark came up huge offensively as a unit against Russia. Mikkel Damsgaard, Yussuf Poulsen, Andreas Christensen, and Joakim Maehle were all able to beat Russian goalkeeper Matvei Safonov for the dramatic 4-1 victory in front of an emotionally charged crowd of 23,644 at Parken Stadium in Copenhagen.

With the win, and the Belgium 2-0 win over Finland, Denmark leapfrogged Finland and Russia into second place in Group B. Denmark, Finland, and Russia all had a record of one win and two losses, and beat each other. Russia had beaten Finland on June 16, 1-0. However, Denmark placed second because they were a +2 in its games against Finland and Russia, while Finland was 0, and Russia was a -2. This means the Russians have been eliminated, while Finland will have to wait and see if they are one of the lucky third-place teams to advance.

Denmark will now play Wales in the round of 16 on June 26 from Amsterdam. It is one of two round of 16 matches we know so far. The other is Italy and Austria. The Austrians finished in second place in Group C with a 1-0 win over Ukraine on a goal by Hoffenheim midfielder Christoph Baumgartner in the 21st minute in Bucharest on Monday. Italy won Group A with a record of three wins and zero losses.

Meanwhile, Switzerland also advanced to the round of 16, as they are guaranteed to be one of the top four third place teams. They won their first game of Euro 2020 on Sunday when they beat Turkey 3-1. Xherdan Shaqiri led the Swiss attack with two goals.