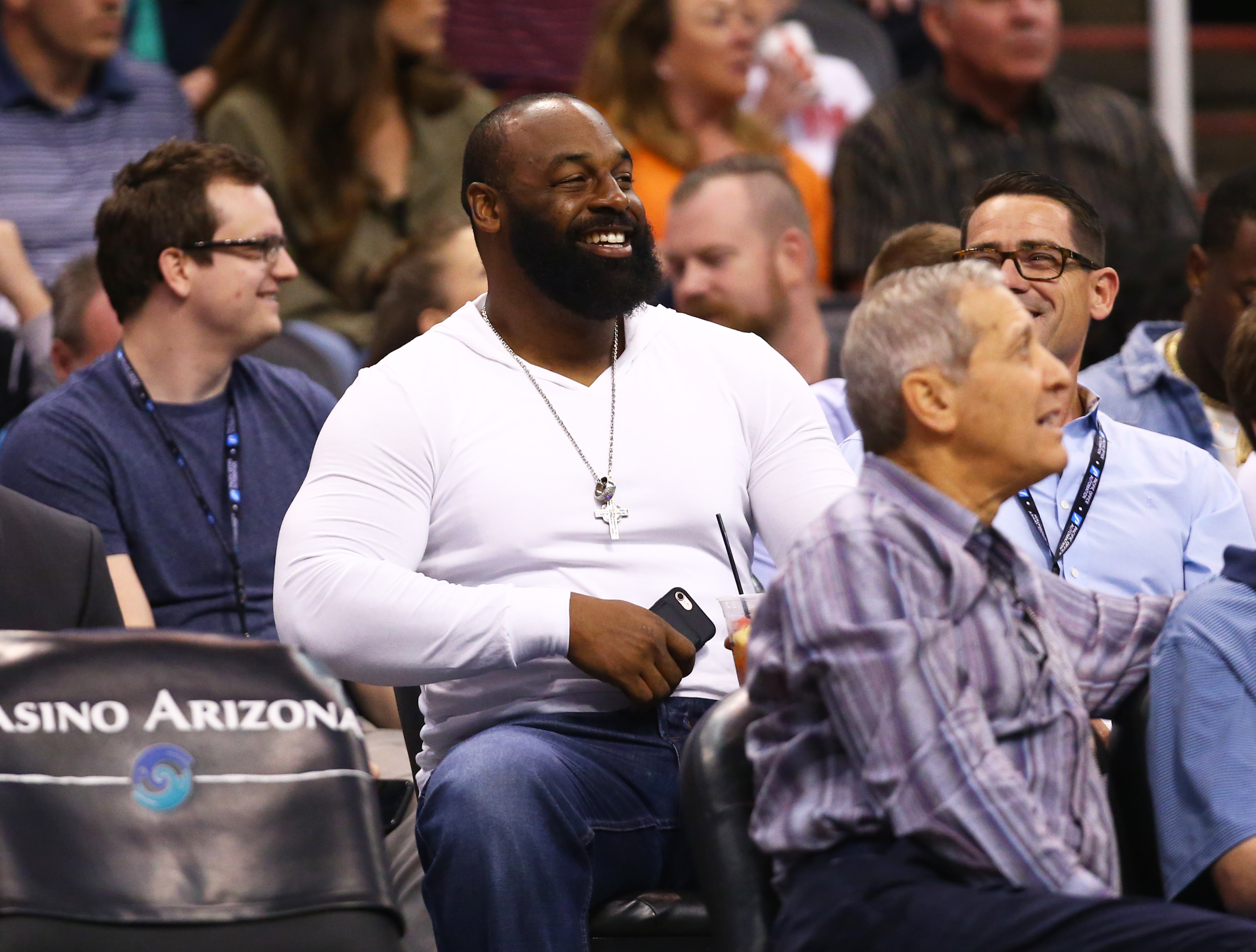 The Philadelphia Eagles have been in the NFL since 1933 and have won four championships since that time.

The Eagles have featured some outstanding quarterbacks over the years including some who led the team to a championship and others who played very well but were never able to get the team to the promised land.

Here is a look at the top four quarterbacks in Eagles history. Rankings are based solely on the players’ performance in an Eagles uniform.  These are the same stats used for odds related to online sports betting in PA and in other statistics based oddsmakers. Longevity, productivity and team success are all taken into consideration when determining these rankings.

Hall of Famer Norm Van Brocklin spent his final three NFL seasons with the Eagles and earned Pro Bowl honors in each of those years. In 1960, he was also named All Pro after throwing for 2,471 yards and a career-high 24 touchdown passes.

“The Dutchman” led the Eagles to the NFL Championship in 1960 and became the only quarterback to defeat Vince Lombardi in a championship game when the Eagles beat Green Bay 17-13.

Van Brocklin was inducted into the Pro Football Hall of Fame in 1971.

Jaworski’s best season came in 1980 when he earned Pro Bowl honors while leading the Eagles to their first Super Bowl appearance. He threw a career-high 27 touchdown passes that season for Philadelphia.

In 10 seasons with the Eagles, “The Polish Rifle” threw for 26,963 yards and 175 touchdowns. He helped turn the team from perennial losers to a consistent playoff team.

Cunningham was one of the first of a new generation of mobile quarterbacks who were big, strong armed and tough to tackle when they ran with the ball.

The former UNLV star went to three straight Pro Bowls from 1988-1990 and threw 30 touchdown passes in 1990. He also rushed for 942 yards and five touchdowns that season.

Cunningham led the Eagles to the playoffs five times in his 11 seasons with the club. He is a member of the Eagles Hall of Fame.

The Eagles drafted Donovan McNabb with the second overall pick in the 1999 NFL Draft. The former Syracuse star became the full-time starter in his second season in the league and earned six Pro Bowl berths including five in a row from 2000-2004.

McNabb is the Eagles all-time leader in touchdown passes, passing yards, attempts and completions. His number five was retired by the Eagles after he retired.