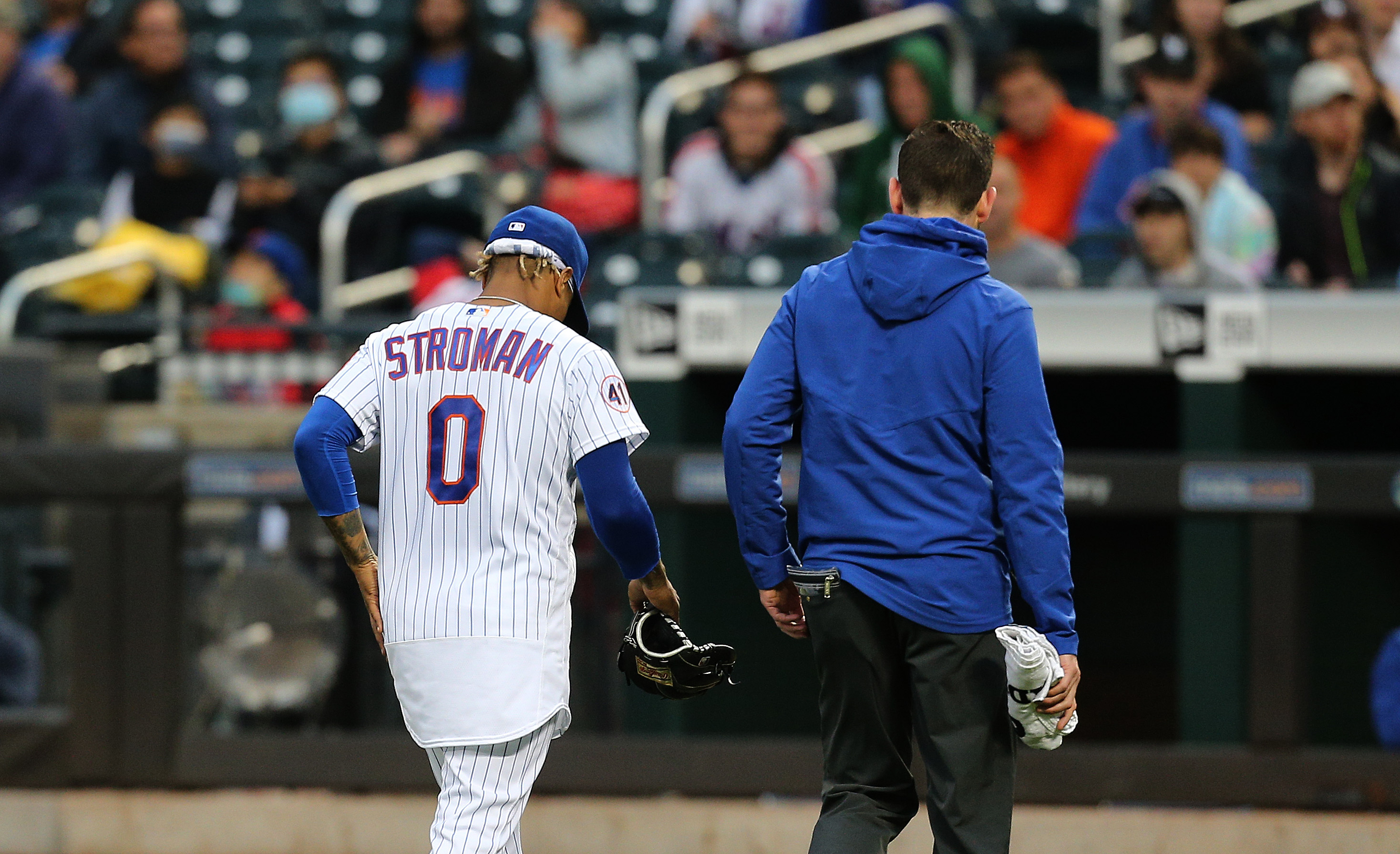 It’s the year 3021, and a young girl comes across “The Musings and Prophecies of Metstradamus” on the milky way web. She asks her parents more about this prophet. So they told her a story:

Metstradamus lived in the north of Rego Park a long long time ago. He was a great man. He was blessed with a great family, a wonderful wife, and many friends. He was a godly and a good man, and he bought Ty Wigginton jerseys for the poor. He was the most upright and honorable of Mets fans, and every day he praised Steve Cohen.

But one day, Jeff Wilpon went up to the corporate office and talked to Cohen. And Cohen said to Jeffy “Have you seen Metstradamus? He is a great man, and he praises me every day, on Twitter. And Jeffy said “Oh yeah? Well he only praises you because you gave him so much. If you didn’t give him those things he would curse your name, like he curses mine.” To which Cohen said “Get the f**k out of my office.”

So Jeffy sent Ray Ramirez in to take away Jose Ramirez. And strained Carlos Carrasco’s hamstring. He sprained Dellin Betances’ shoulder, and had J.D. Davis hit with a pitch. Metstradamus was very upset. But he fell to his knees and said “at least the Wilpons are gone”, and praised Cohen’s name.

So then Brandon Nimmo had a sore finger which turned into a debilitating nerve injury, and Michael Conforto and Jeff McNeil strained their hamstrings on the same day. Luis Guillorme’s oblique exploaded all of a sudden. Albert Almora Jr. ran into a wall, and he was gone too. With the Mets needing pitching, Ramirez took away Tommy Hunter and Jordan Yamamoto with shoulder and back injuries, while Taijuan Walker had to miss some time. But Metstradamus kept his faith. 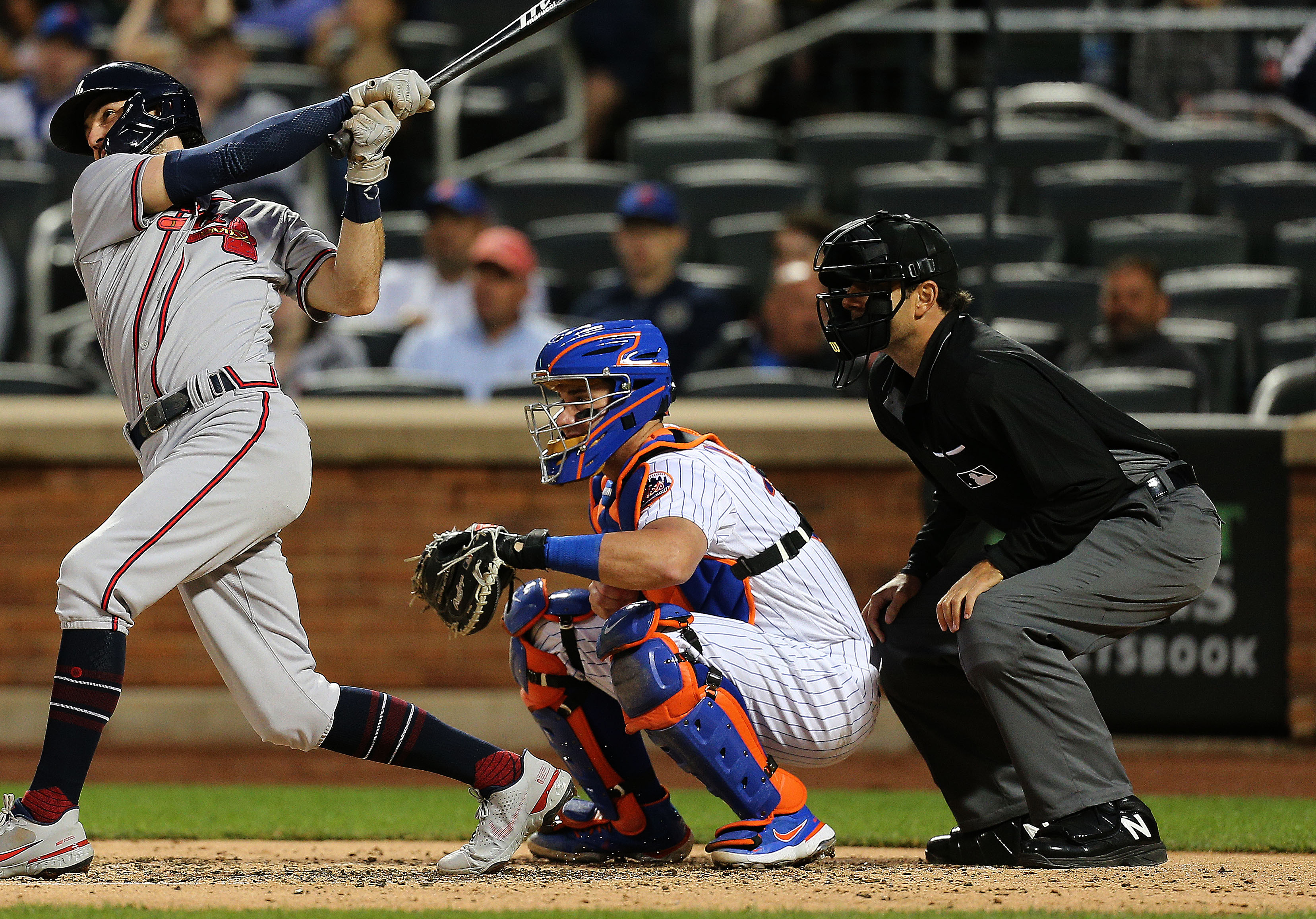 Meanwhile, Kevin Pillar got hit in the face with a pitch, and Pete Alonso was taken away for a week. Then, after Johneswhy Fargas came up to replace all the center fielders that Ray Ramirez took away, he had Fargas run into a wall. Billy McKinney then came to help, but he had “knee discomfort”. But Metstradamus said “at least the Wilpons are gone”, and praised Cohen’s name.

Walker and McNeil came back, but then Jeffy had the pitchers all come down with pulled muscles, torn muscles, strained muscles, and impingements during a period in which the Mets needed pitchers for 12 games in nine days. Jacob deGrom had discomfort in three body parts at three different times. Then on the same day: Robert Gsellman tore a lat, Jeurys Familia had a hip impingement, Joey Lucchesi tore his UCL, and Jonathan Villar strained a calf muscle. But Metstradamus thought that this had to be a coincidence, and praised Cohen’s name.

Then, finally, Marcus Stroman had to come out of a game with soreness in his hip, forcing the Mets to rely on Yennsy Diaz to get out of a bases loaded nobody out jam which he created. He did, but then Ramirez had the tooth fairy whisper in Luis Rojas’ ear that he didn’t have to walk Dansby Swanson with first base open and two outs in the third, which led to Swanson’s three run HR and a 3-0 loss in which a pinch hitting pitcher got the only hit. The Mets would then trade the entire St. Lucie Mets team for a guy named Kyle Gibson, who said that his favorite players growing up were Billy Taylor and Mike Bordick.

The Mets wouldn’t win another game that season. Metstradamus dropped to his knees and cried, while praising Cohen’s name.

The little girl heard this and said “Why would Jeff Wilpon use Ray Ramirez to do such horrible things to a good person just to prove a point? And why would Metstradamus still praise Steve Cohen?” To which her parents replied “Well, because Jeff Wilpon is a dick.”