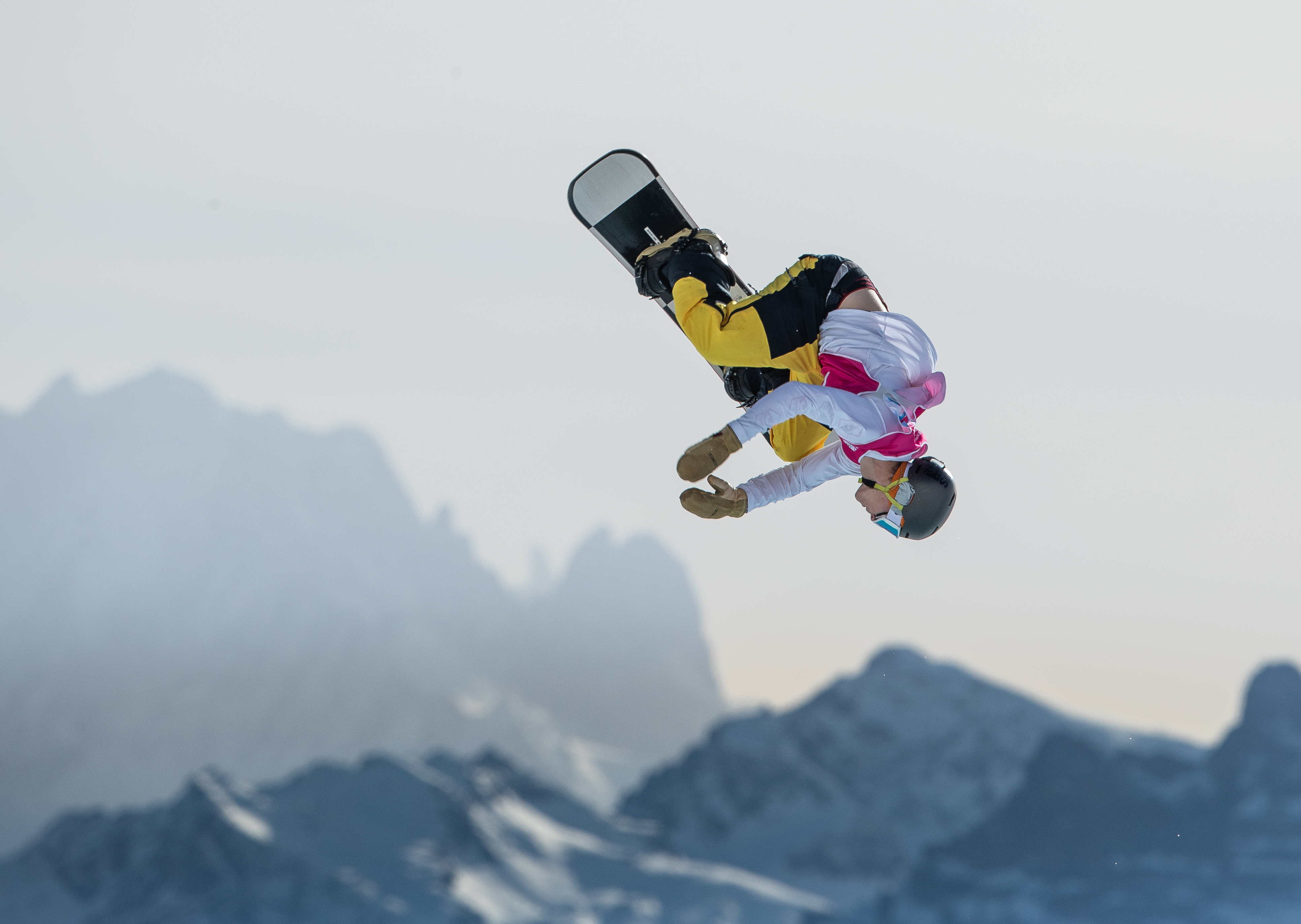 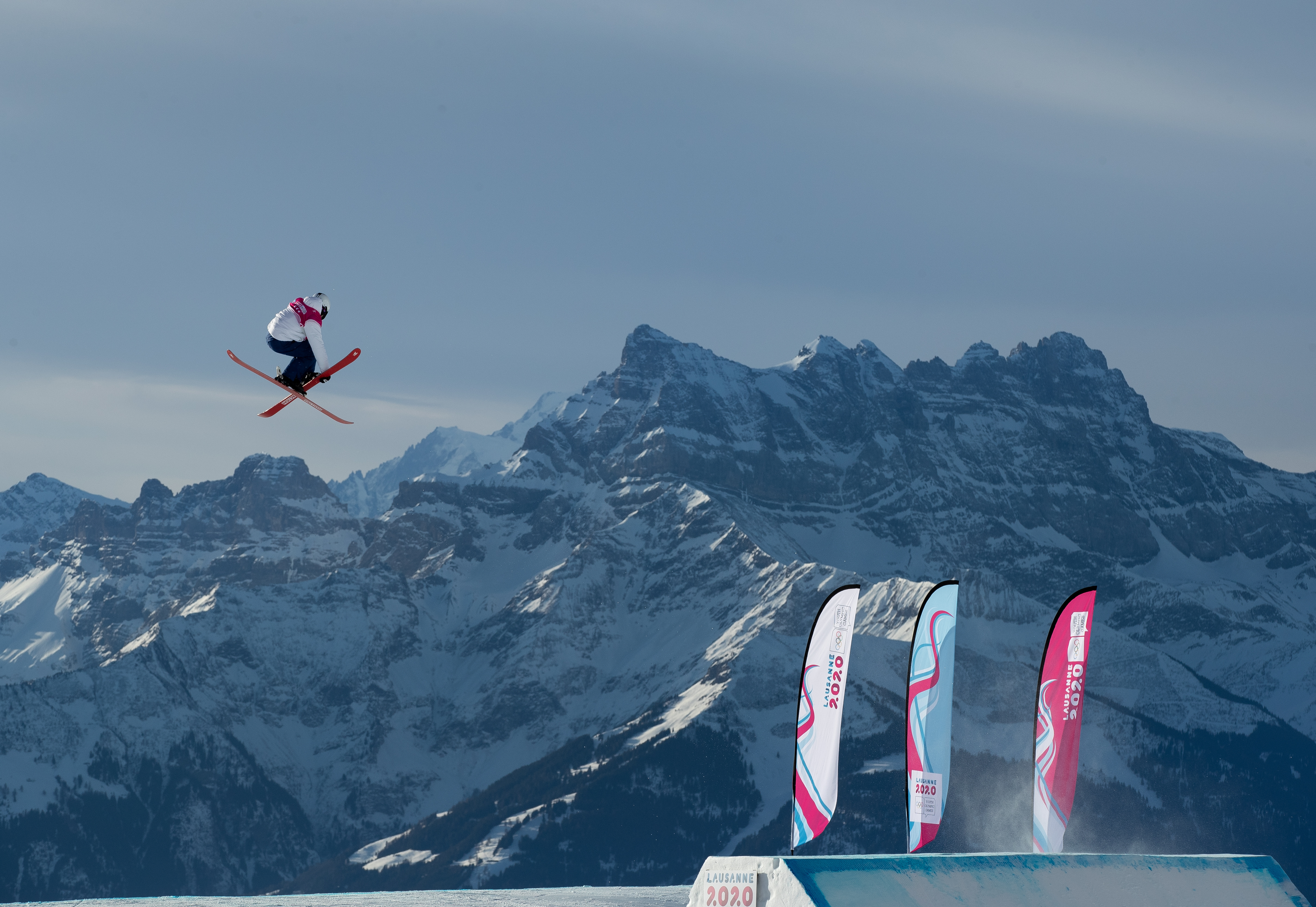 Chemmy, an advocate of women’s sport and equality, discloses that the event will have the most balanced ratio of male to female athletes in any Winter Olympics so far, a fact that excites her.

“And as a supporter of sustainability,” Chemmy continues, “a huge concern for me is the environmental impact. I have read reports and learned from friends involved in the planning that it will be a green-friendly event. Following the 2012 London Olympics, the first large-scale sustainably managed Olympic Games, I’ve heard that Beijing will introduce the first such system that covers the entire field and scope of Olympic preparations. I will be interested to see how this is achieved and could be utilized going forwards.”

In addition, she says, “The buses that will transport athletes are all 100% hydrogen-energy powered vehicles achieving zero emissions. And apparently all of the electricity used to power the Games will be green energy generated entirely by wind and solar power with the Zhangbei Grassland operating as the wind energy power generation base.”

“What’s more,” Chemmy reveals, “most of the individual venues at the 2022 Winter Games will make full use of existing structures with few newly constructed buildings.”

“We know that hosting the Olympic Games in a green environment is what the International Olympic Committee is committed to promoting and delivering. I am very much looking forward to seeing the marvel of a completely green Olympics in Beijing in 2022,” she said. 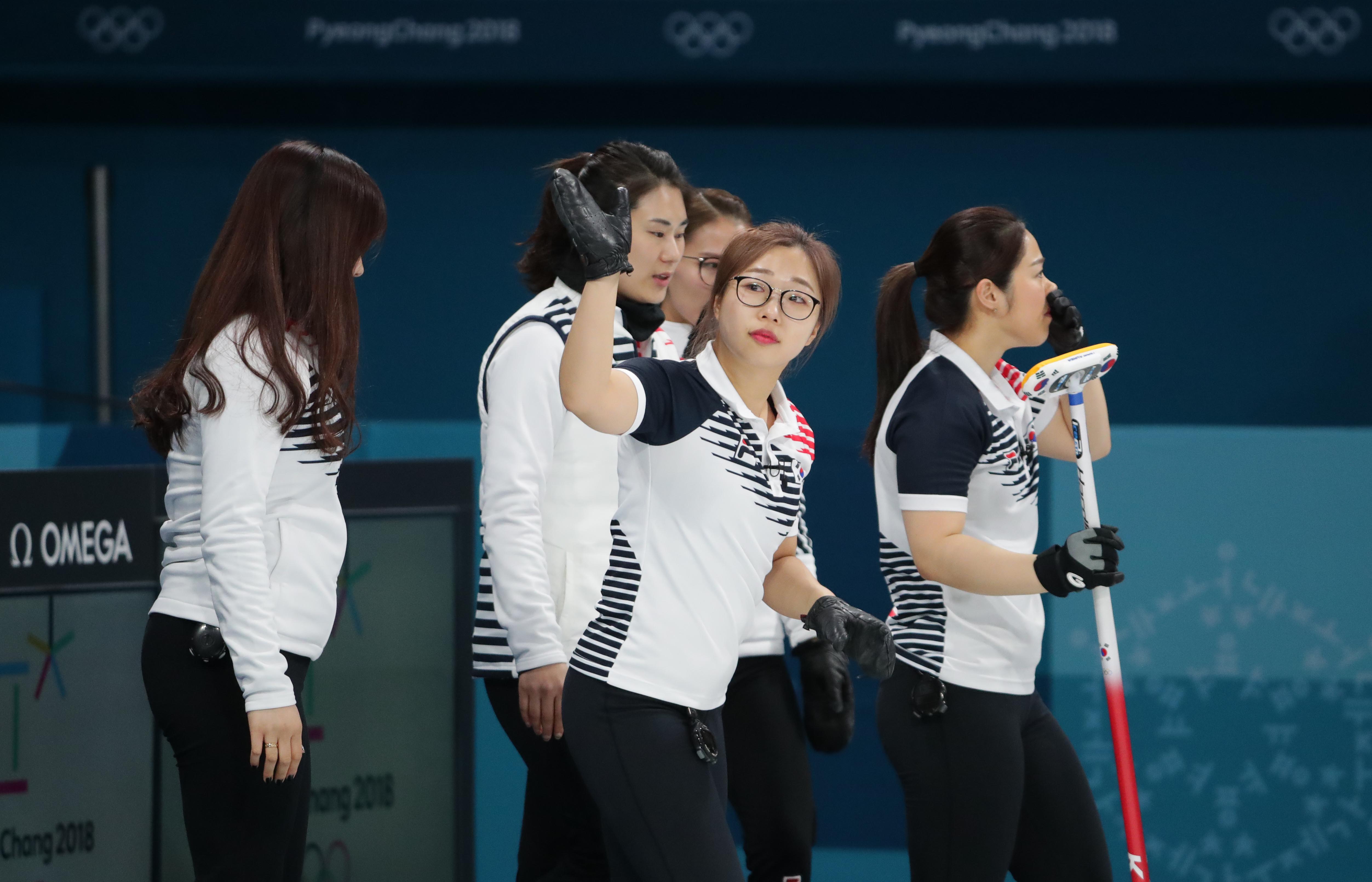 “Of course, the Covid-19 pandemic is still a major concern. It has affected so many of us and with restrictions in place here in the UK it makes foreign travel so difficult at the moment. The athletes I know have had a tough time getting around the world to compete at different Olympic qualifying events but are still excited to compete in Beijing.”

“A friend of mine working in Beijing told me that living there feels like normality has almost returned. Apparently, you can go to dinner, go shopping, travel, watch sporting events, and attend concerts freely, almost feeling that there isn’t a pandemic.”

“I have participated in the Winter Olympics on four occasions. It does reassure me that if I go to Beijing to present or to watch the Winter Olympics, the organizers will make it as Covid safe as possible. I am very much looking forward to the Games, enjoying the culture, and hopefully sightseeing whilst in China.”