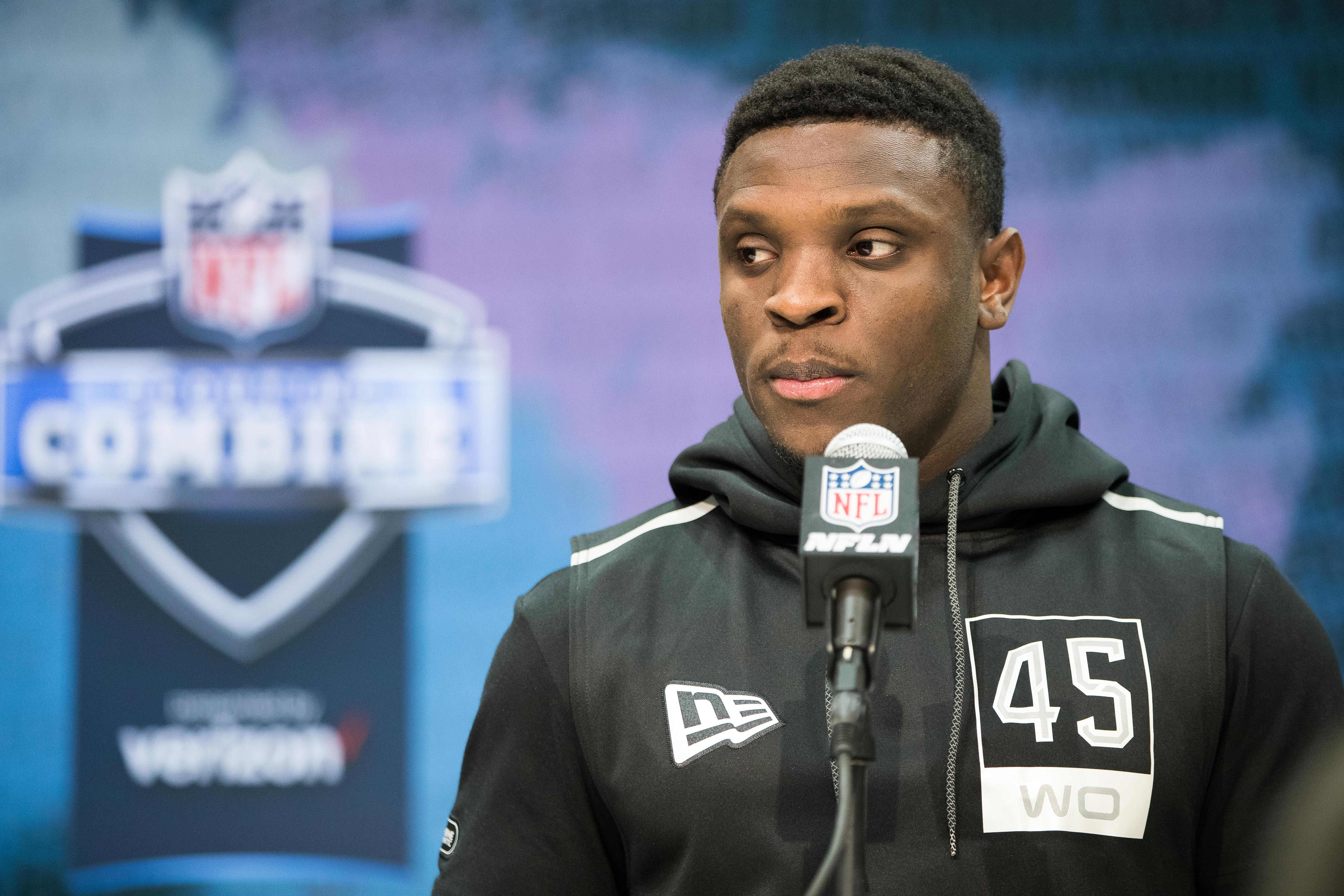 EYE never considered Reagor a bust, but amazingly a lot of Eagles fans do.  Yes, there were times on the field when Reagor appeared to screw up a route or, worse, appeared “disinterested”…  But to this observer they were cases of rookie confusion on what to do when a play was breaking down.

Add to that it was the first time in his life that Reagor had to play through injuries.

Sports Illustrated recently broke a piece on Reagor’s immediate future with the Eagles.  Ed Kracz is the NFC East beat writer for SI.com.  Here are some of Ed’s observations:

“It’s been said and written at various places that this is a make-or-break season for Eagles wide receiver Jalen Reagor.  That won’t be said or written here.   An important season, yes.  Make-or-break, no.

“Not for a player taken in the first round only two years ago.”

Immortal bust Danny Watkins got only two years after the Eagles took him in the first round back in 2011, but it was clear early that his heart wasn’t in it.  Marcus Smith, 2014’s first-rounder, got three seasons and J.J. Arcega-Whiteside, a second-round pick in 2018, is even being given a third season to prove himself.  Reagor is nowhere needing a third chance.

According to Ed Kracz, if anyone is poised for a breakout season, it is Reagor.

Drafting the route-running specialist who won the Heisman could be the target of some double-teams early and often this season, daring Reagor to do something.

“It was a great thing for this organization to do, bringing another weapon on the field, another weapon in our receiving room,” said Reagor. “We’re going to complement each other well.

“There are things that I can do that he isn’t doing, and vice versa. To me, I look at it like it’s going to make our room much better, make our team much better.”

Second, Reagor had a different look to him during the spring’s OTAs, which was visible to WR coach Aaron Moorehead.

Remember, it was Moorehead who said last year that Reagor seemed to be putting too much pressure on himself, feeling the weight of being a first-round pick and being the kind of person who wants to please others, particularly perhaps those he does not know, such as fans.

“I think he’s calmer,” said Moorehead. “He’s just letting his play speak for himself. He’s always been a good worker. He’s got a lot of talent. We know that. He’s just doing the things that he needs to do to take care of himself.”

“I think that’s really important and understanding that you have enough talent to be a really, really, really good player in this league and you don’t have to listen to anyone else but the people in this building and your family structure at home, and lets’ go play ball. He’s been very diligent about that, and I think it’s shown in just his preparation.”

Moorehead also saw a more confident Reagor, in terms of understanding the offense and what it’s like to play receiver in the NFL.

“The questions he’s asking are different, and that’s good,” Moorehead said. “I’ve been very pleased with him and just excited to see where this next six weeks and how he trains and getting back here for camp and getting ready to roll.”

Those six weeks are now down to about one week, which is when training camp is scheduled to open on July 27.

There are other reasons why Reagor could be this year’s offensive breakout performer.

One is good health. Last year, Reagor injured a shoulder late in training camp that was supposed to sideline him for the first several weeks of his rookie year. Then he tore a thumb ligament in Week 2, an injury that sidelined him for five weeks.

It’s easy to forget in his on-again-off-again season that Reagor had an electric 73-yard punt return in Green Bay on Dec. 6.

“I really didn’t get hurt until I got to the NFL, so I mean the little injury bug that I had, you have to go through something to be somebody,” he said. “So, I feel like that was just testing my character. I feel like, me being healthy, the best ability is availability. As long as I’m healthy, I feel like everything is going to go great.”

Another factor in what 2021 could look like for Reagor is he now has the benefit of getting actual work in on the field and, even more importantly, will have a preseason’s worth of games.

“It’s just like being a freshman in high school, and then your sophomore year, you’re like, ‘OK, I know how everything goes,’” he said. “You kind of get a feel for everything, as far as your routine, how you do things, the time you wake up, the time you get to the facility.

“That second year, you’re more comfortable, everyone knows you and you know what to do. So I feel like things are a little more at ease.”