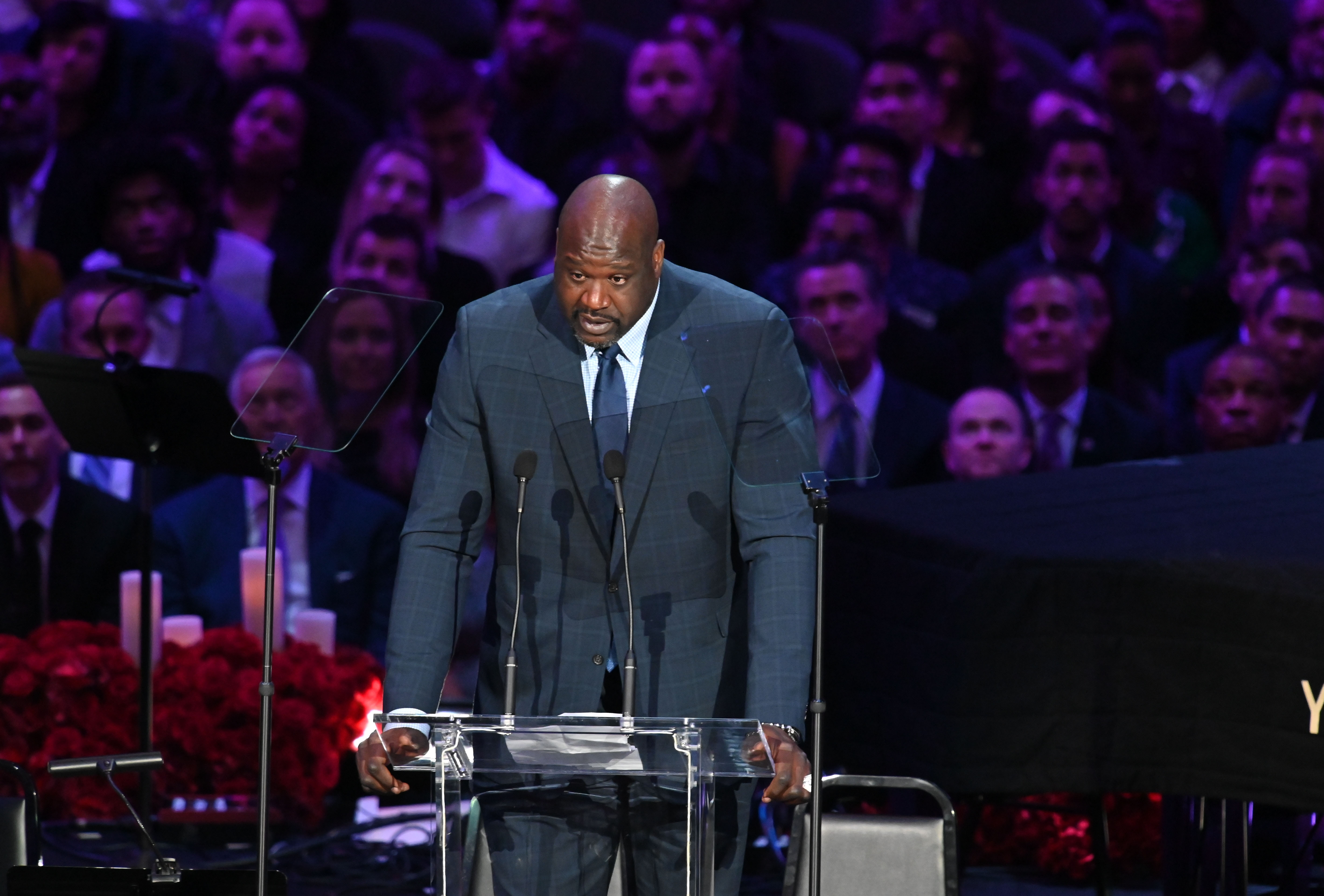 It’s unclear exactly how much dissension actually exists between Charles Barkley and Shaq, given how on-set drama impacts TV ratings, but it’s clear that the two do have moments where they aren’t thrilled with one another.

Barkley has made a number of enemies during his tenure as analyst for TNT, such as female Spurs fans, but he generally seems to be respected by those around him on the “Inside the NBA” set. As you know, he’s featured on TNT, a network that doesn’t have options to live stream 2021 Tokyo Olympics.

Except Shaq, that is.

The two have a back-and-forth at least once a week, with some of the exchanges getting a bit heated.

That’s exactly what happened during the most recent episode, when Barkley interrupted Shaq while talking. The seven-footer wasn’t thrilled about it, so he cautioned Barkley to back off and give him the floor by saying the following.

“Let me finish before you get knocked out,” Shaq said.

“Let me finish before you get knocked out.” 😂😭

Our money would be on Shaq in that fight. If we were Barkley in that situation, we’d have shut up, too.