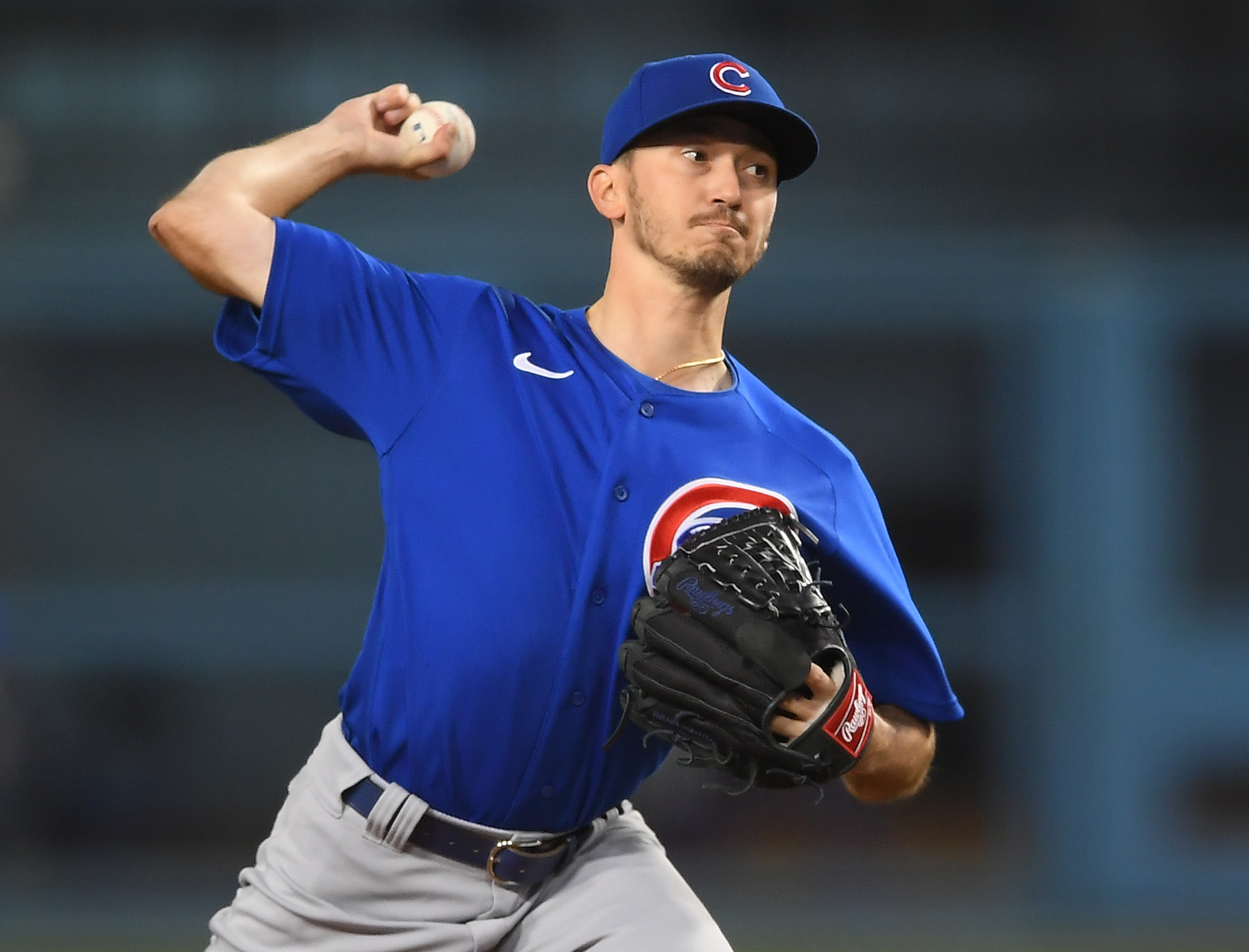 However what made this no-hitter by the Cubs on Thursday distinct from all of the others was the fact that the Cubs had a combined no-hitter as they used four pitchers. Starting pitcher Zach Davies pitched the first six innings. He was followed by relievers Ryan Tepera, Andrew Chafin, and Craig Kimbrel.

Despite the no-hitter, control was a problem for the Cubs pitchers. The Cubs pitchers walked eight Dodgers batters. Of the eight walks, Davies had five, while Tepera and Chafin and Kimbrel had one walk each.

The last combined no-hitter came on August 3, 2019. That is when the Houston Astros used four pitchers to beat the Seattle Mariners 9-0.

Offensively for the Cubs on Thursday, Javier Baez and Willson Contreras each hit a home run. Meanwhile, Jake Marisnick hit a RBI single in the top of the seventh inning.

This was the first loss for Dodgers starting pitcher Walker Buehler. He entered the game having won his first seven contests.