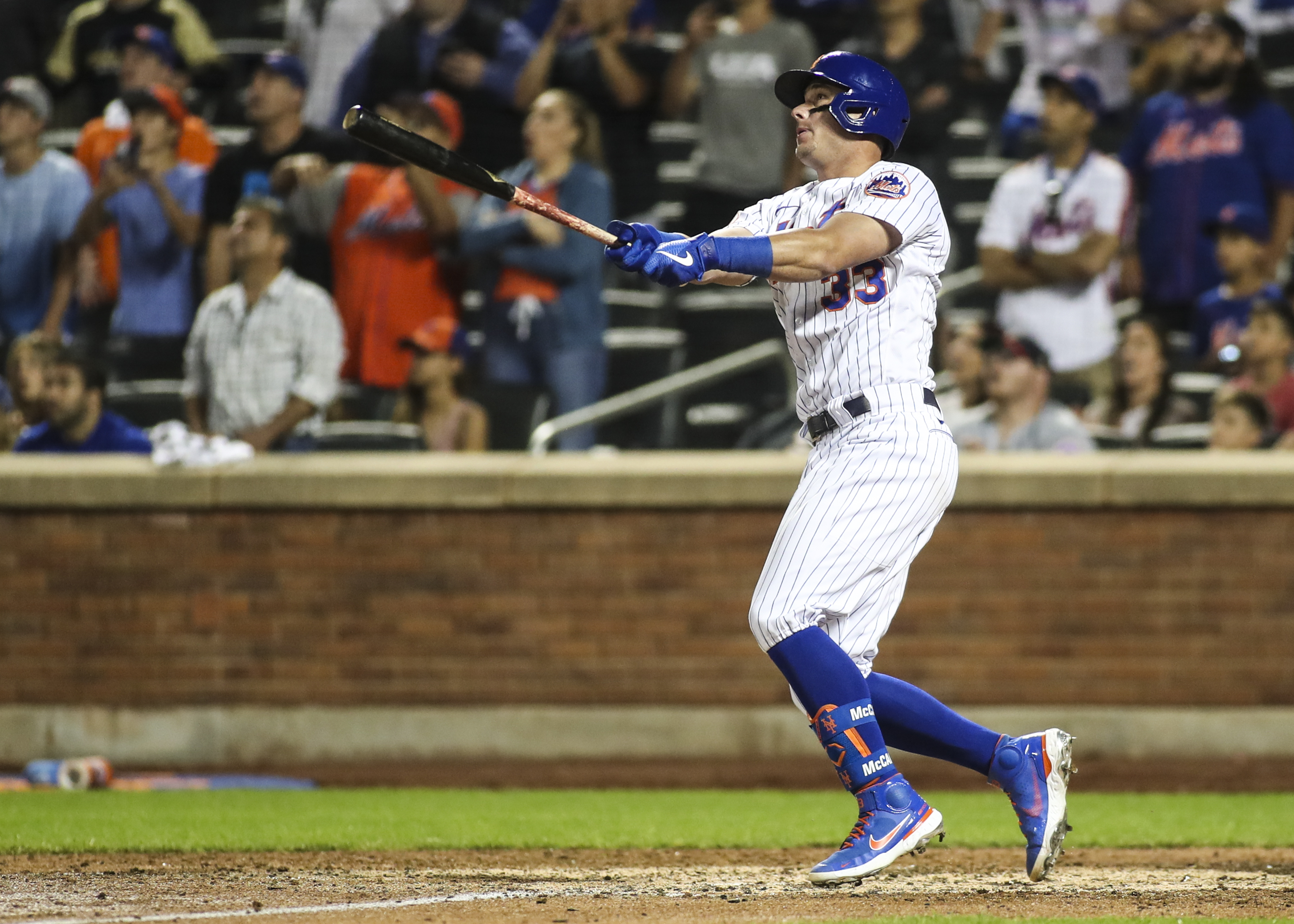 The third doubleheader in the span of a week went the same as the previous two did for the New York Mets (39-32). The end result was a split, with both the Mets and the Philadelphia Phillies (35-38) picking up a 2-1 victory. The Mets dropped the nightcap so they will look to get back on track and pick up another win against the Phillies this afternoon. First pitch for today’s game is scheduled for 4:10 p.m. at Citi Field.

Right-hander Jacob deGrom (7-2, 0.50 ERA) is set to take the mound for the Mets today. deGrom had a strong start against the Atlanta Braves on Monday, allowing one hit over five shutout innings to pick up his seventh win of the season. The Phillies will counter with righty Zach Eflin (2-6, 4.39 ERA). Eflin was hammered by the San Francisco Giants on Sunday, giving up seven runs (six earned) in five innings to suffer his sixth loss of the season.