How Does CBD Benefit Professional Athletes? 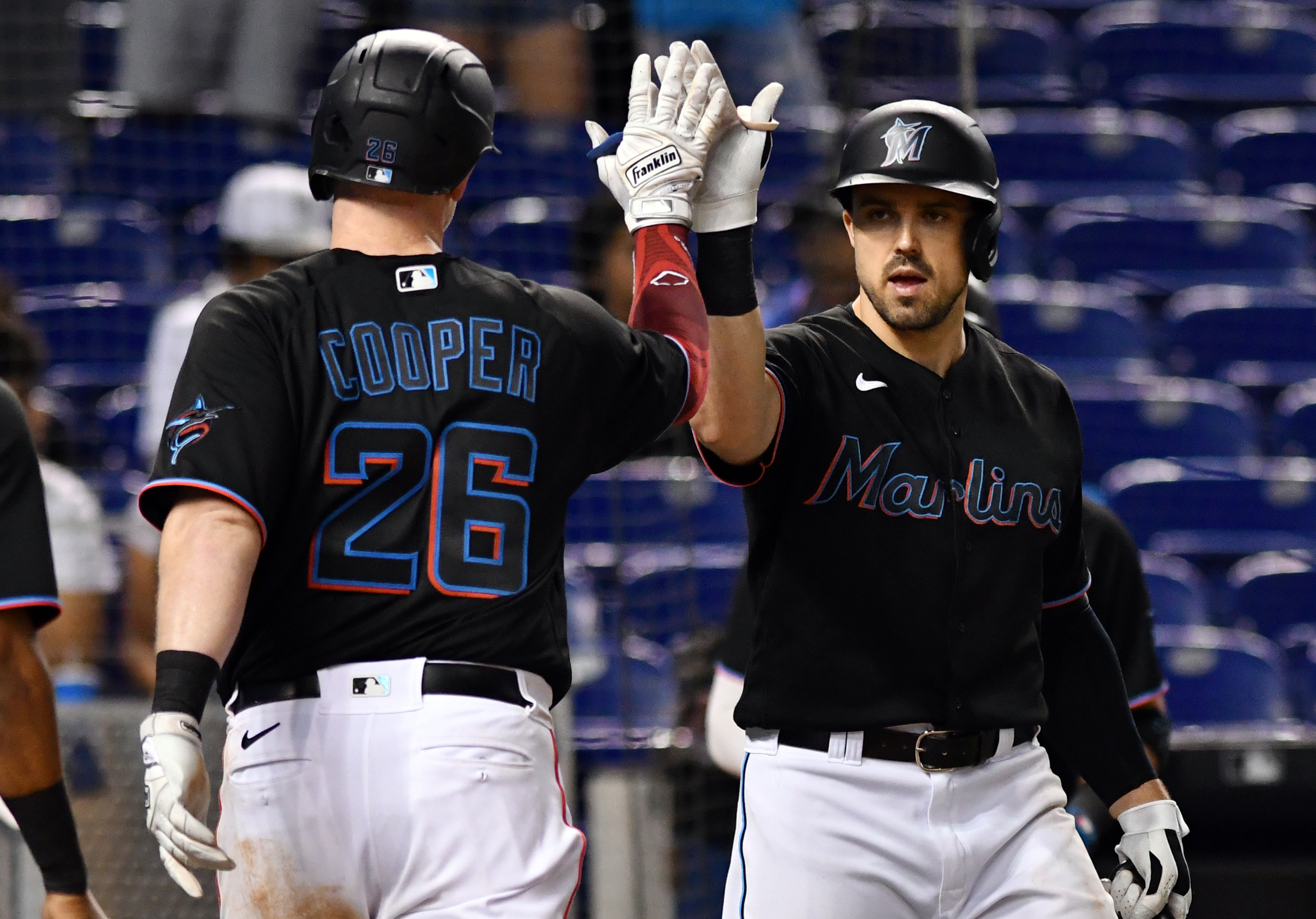 How Does CBD Benefit Professional Athletes?

In the world of sports, athletes are very much aware of both the benefits and drawbacks of placing so much stress on their bodies. While training hard results in greater performance, it ultimately also causes some wear and tear, making injuries and pain unavoidable.

On the other hand, we’ve seen the effects of opioid abuse and addiction, and we’re still struggling with the public health crisis they’ve created. Recent research has found that student-athletes, particularly those engaging in high-injury sports like football and wrestling, are more vulnerable to abuse and misuse of prescription pain medications, placing them at greater risk of becoming addicted.

Long-term use of over-the-counter pain relievers such acetaminophen (Tylenol), ibuprofen (Motrin, Advil), or naproxen (Naprosyn, Aleve) is also problematic. These medications can cause damage to the liver and kidneys, stomach ulcers and raise your risk of heart attack or stroke.

These issues are known to both athletes and their trainers. Taking all this into account, it’s understandable that they’d look for safer long-term alternatives for pain management. CBD provides such an alternative. 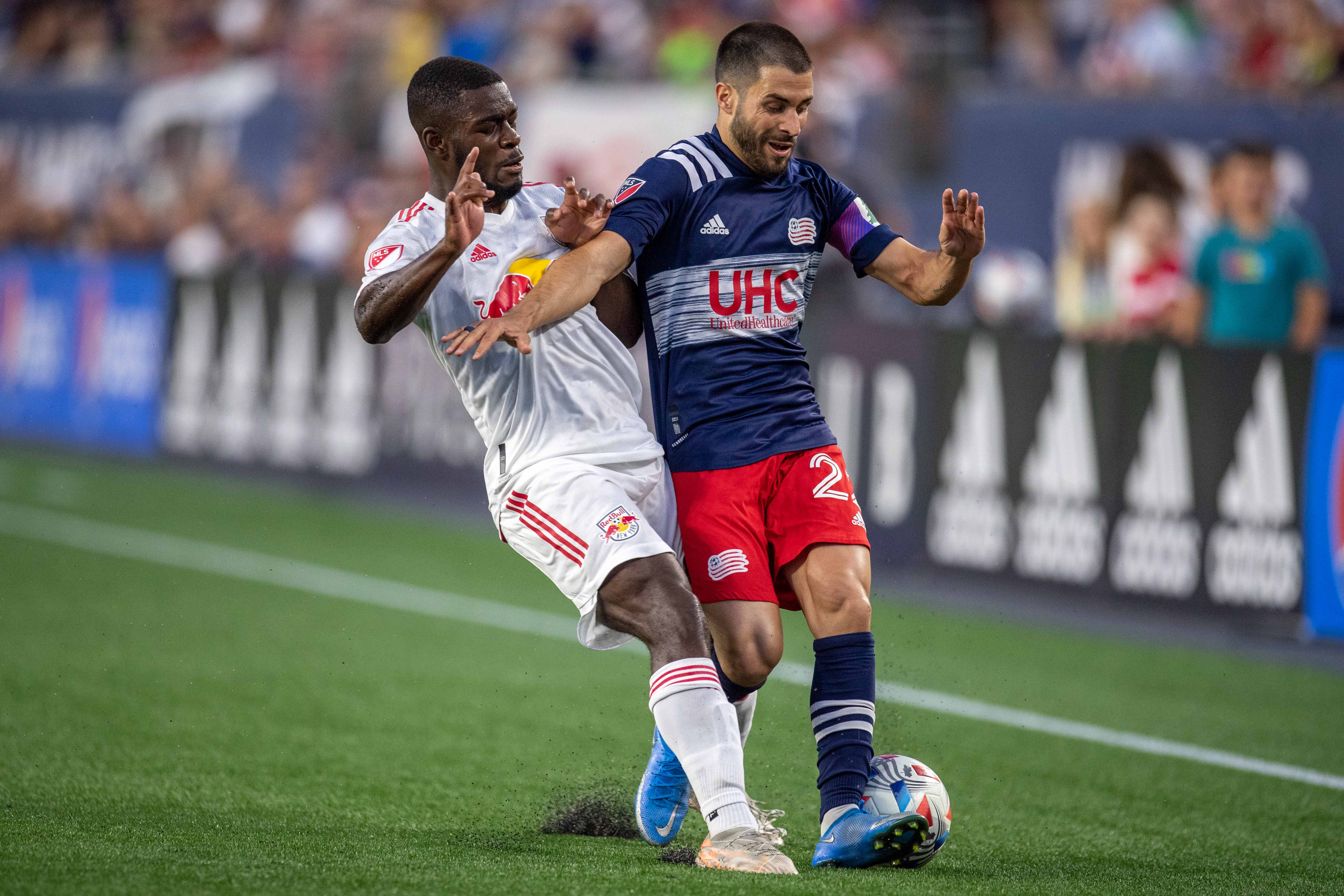 What Is CBD and How Does It Work?

CBD is, without a doubt, the latest craze in the health and wellness sector. Everyone has heard of it, and everyone is talking about it. This includes your overstressed boss, anxious coworkers, and friends of your parents who want to see if it can help with their arthritis.

CBD comes from cannabidiol – a chemical found in Cannabis. CBD is not a psychoactive compound like tetrahydrocannabinol (THC), so you don’t get high from it. This is due to the fact that THC and CBD bind to different receptors in the brain.

CBD products like the ones from PureHempFarms are typically extracted from hemp – a cannabis plant with a low THC content (less than 0.3%) and a high CBD content.

CBD-derived products have gained popularity on the market because they help with stress, nausea, sleep problems, and people report that they also reduce symptoms of anxiety and depression. Scientific research on CBD shows that the compound has a beneficial effect on symptoms associated with diabetes, cardiovascular disease, epilepsy, Alzheimer’s, Parkinson’s disease, cancer, and withdrawal.

CBD has also been found to help with pain and inflammation, which is why athletes are interested in it. Our bodies respond to cannabinoids like CBD because we have receptors meant to react to endocannabinoids – neurotransmitters our bodies naturally produce. CBD can bind to these receptors, reducing nerve inflammation, discomfort and pain as a result.

CBD’s anti-inflammatory effects have also led to encouraging findings in the treatment of auto-immune diseases.

Are Athletes Allowed to Use CBD?

The short answer is yes.

To better understand how CBD can help athletes recover from sports injuries more quickly, we must first consider what happens to the body when a person engages in rigorous physical training.

Exercising a muscle means putting stress on it. This causes microscopic tears to develop in the muscle tissue resulting in discomfort, stiffness, and soreness the next day. The muscles grow when your body repairs these microscopic tears.

If these tears aren’t given a chance to heal, and you keep putting stress on the muscles, they might develop into more serious injuries, which could end an athlete’s career. As a result, athletes must strike a delicate balance between working out often and intensely enough to stay competitive while also giving their bodies enough time to heal in order to avoid major injuries. 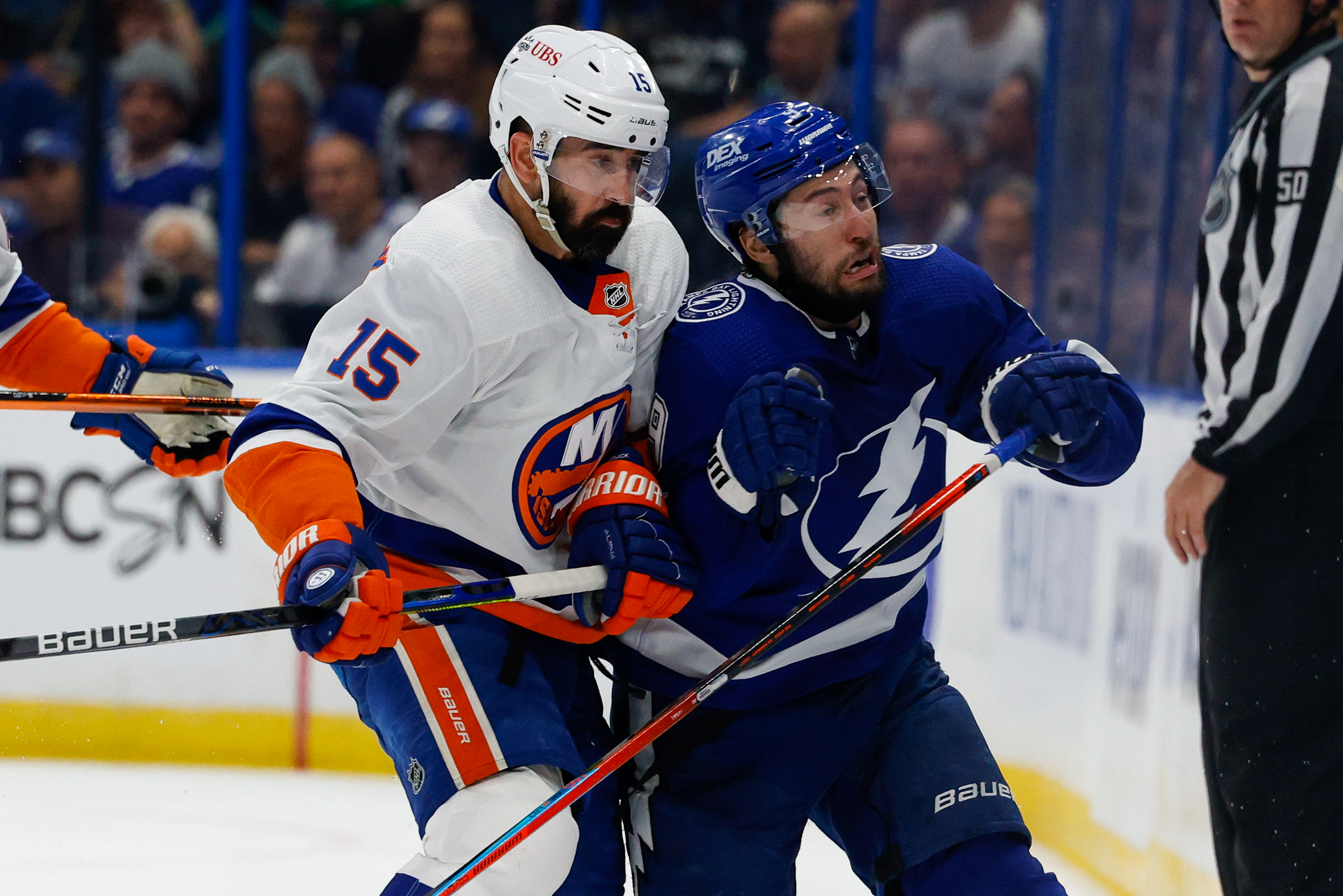 Because CBD has anti-inflammatory properties and stimulates the endocannabinoid system, it helps the inflammation subside more quickly after a workout, allowing the tissue to begin healing. CBD can also help you get a better night’s sleep. This is especially useful for athletes because it’s when the body is at its most efficient in repairing muscle tissue. Melatonin decreases oxidative stress, while testosterone and IGF (Insulin Growth Factor) promote the growth of muscle tissue.

Good quality sleep has the additional benefit of lowering cortisol levels in the body. This helps athletes because cortisol has a significant influence on muscle breakdown and can inhibit protein synthesis, making it harder to build muscle.

How Does CBD Differ From Other Painkillers?

Opioids block pain signals by binding to opioid receptors. Stimulating the opioid receptors in the brain produces effects like analgesia, sedation, and euphoria. Unfortunately, it can also cause respiratory depression, and it doesn’t take long for your body to develop tolerance and dependence on opioids. Athletes need solutions for pain management that they can safely use long-term.

Let’s take a look at how CBD compares to over-the-counter pain medications, such as ibuprofen. Ibuprofen relieves pain blocking the COX-2 enzyme from producing excess prostaglandins, which are the lipids that cause pain, swelling, and fever. The body produces them in response to injury or infection. Prostaglandins are not produced by any particular gland. They’re made on-site by virtually any sort of nucleated cells.

Athletes would have to take them on a regular basis to reduce the production of these lipids in response to the muscle tears caused by strenuous exercise. However, taken frequently, ibuprofen can cause nausea, heartburn, loss of appetite, vomiting, rashes, dizziness, cardiovascular problems, and damage to the liver and kidneys.

In contrast to ibuprofen, research has yet to reveal any substantial negative effects linked with long-term use of CBD, which is one of the reasons it is considered such an attractive alternative.

Moreover, most people buy CBD products to help with their anxiety, and athletes are also under a lot of pressure to perform, which can cause anxiety. The CBD they take to relieve pain can also help them maintain a sense of calm and peace which can be a major advantage in competition. 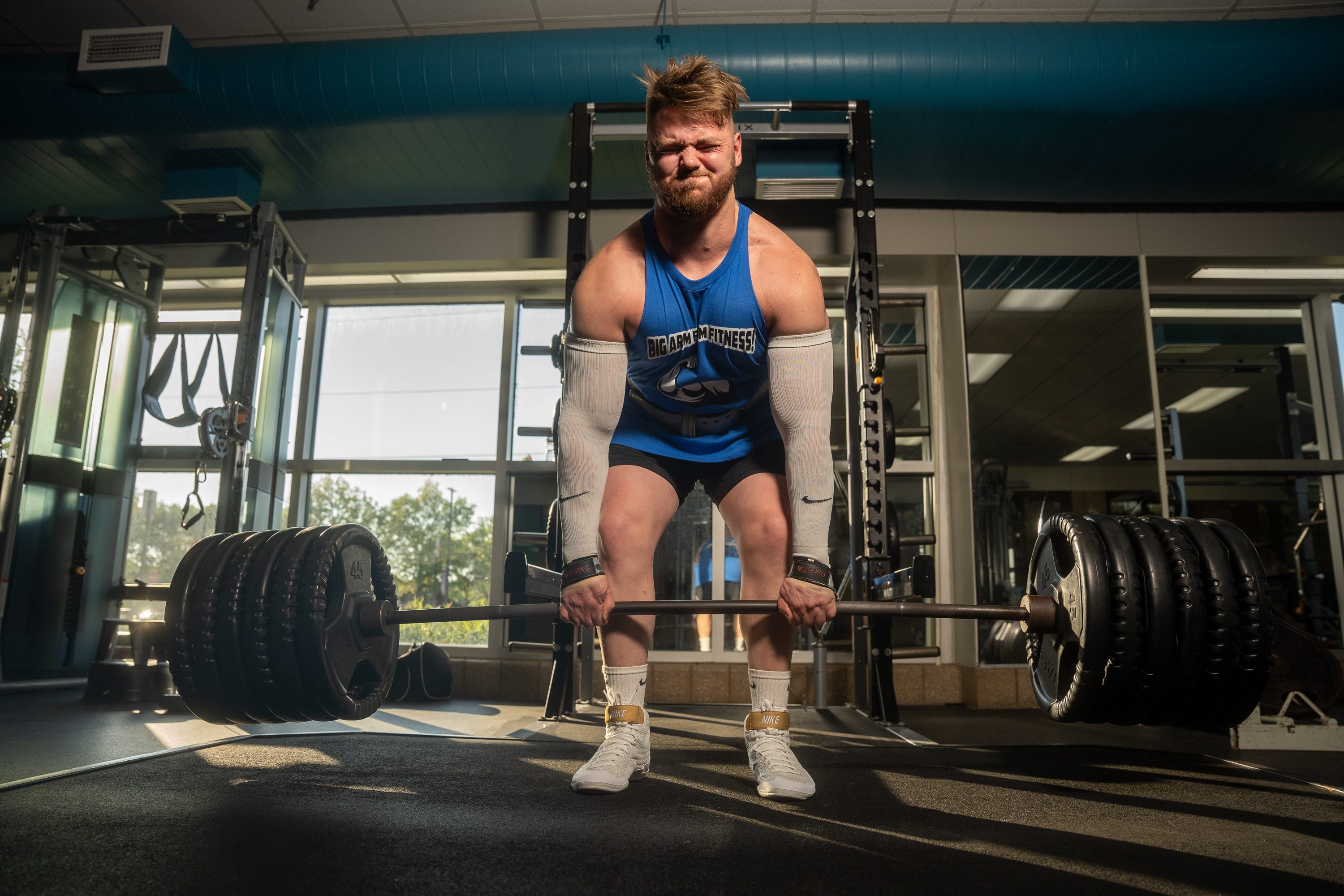 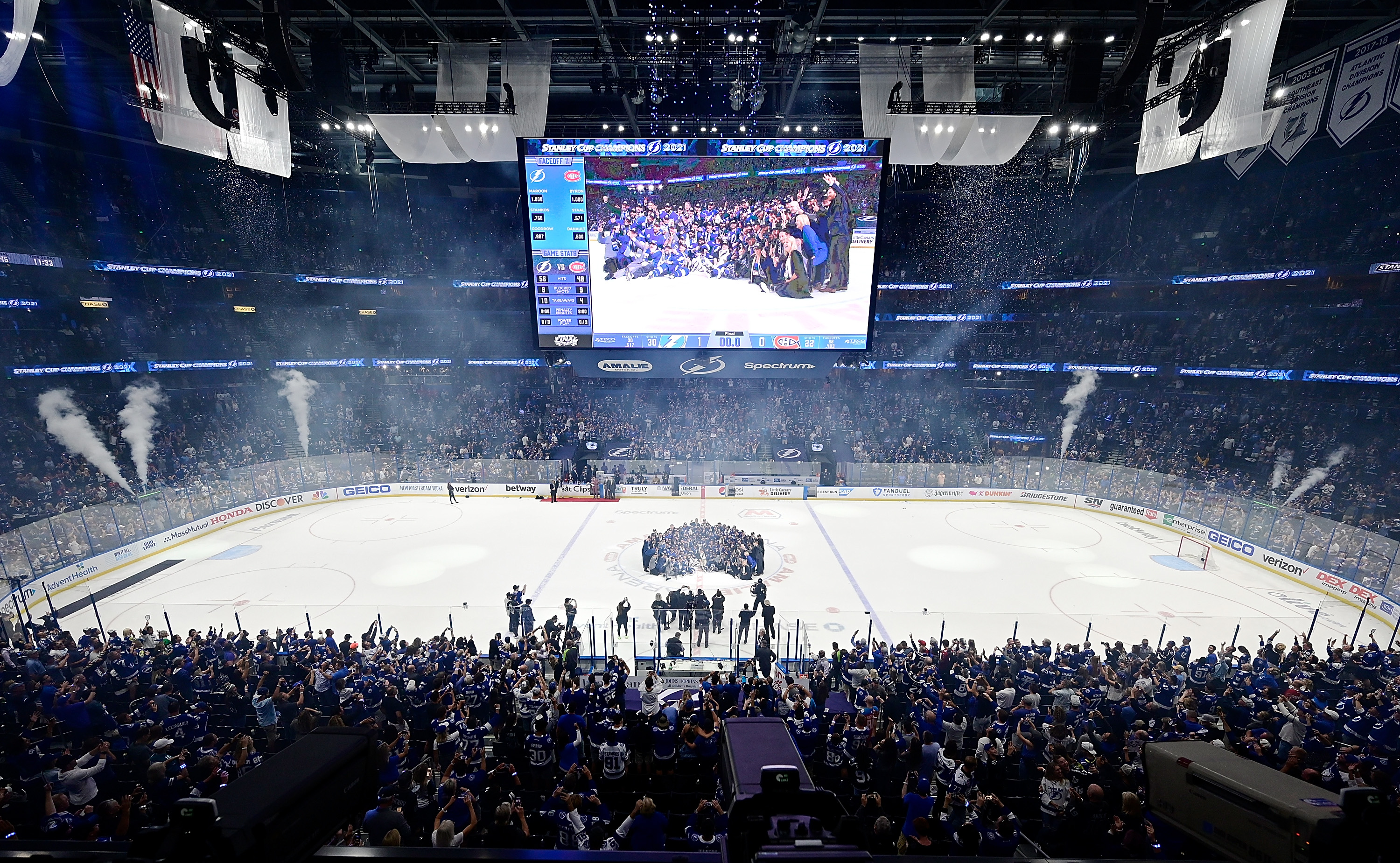 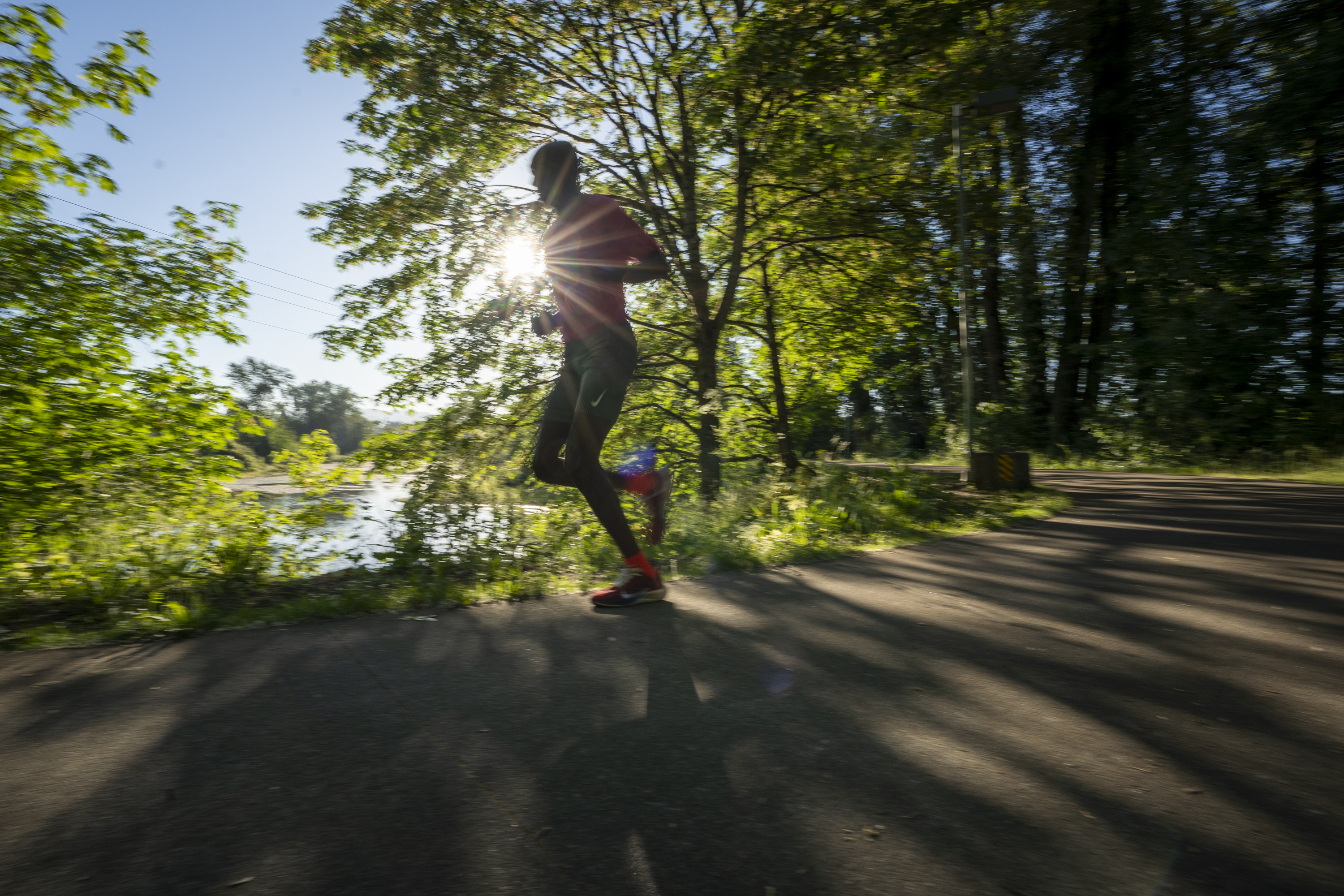