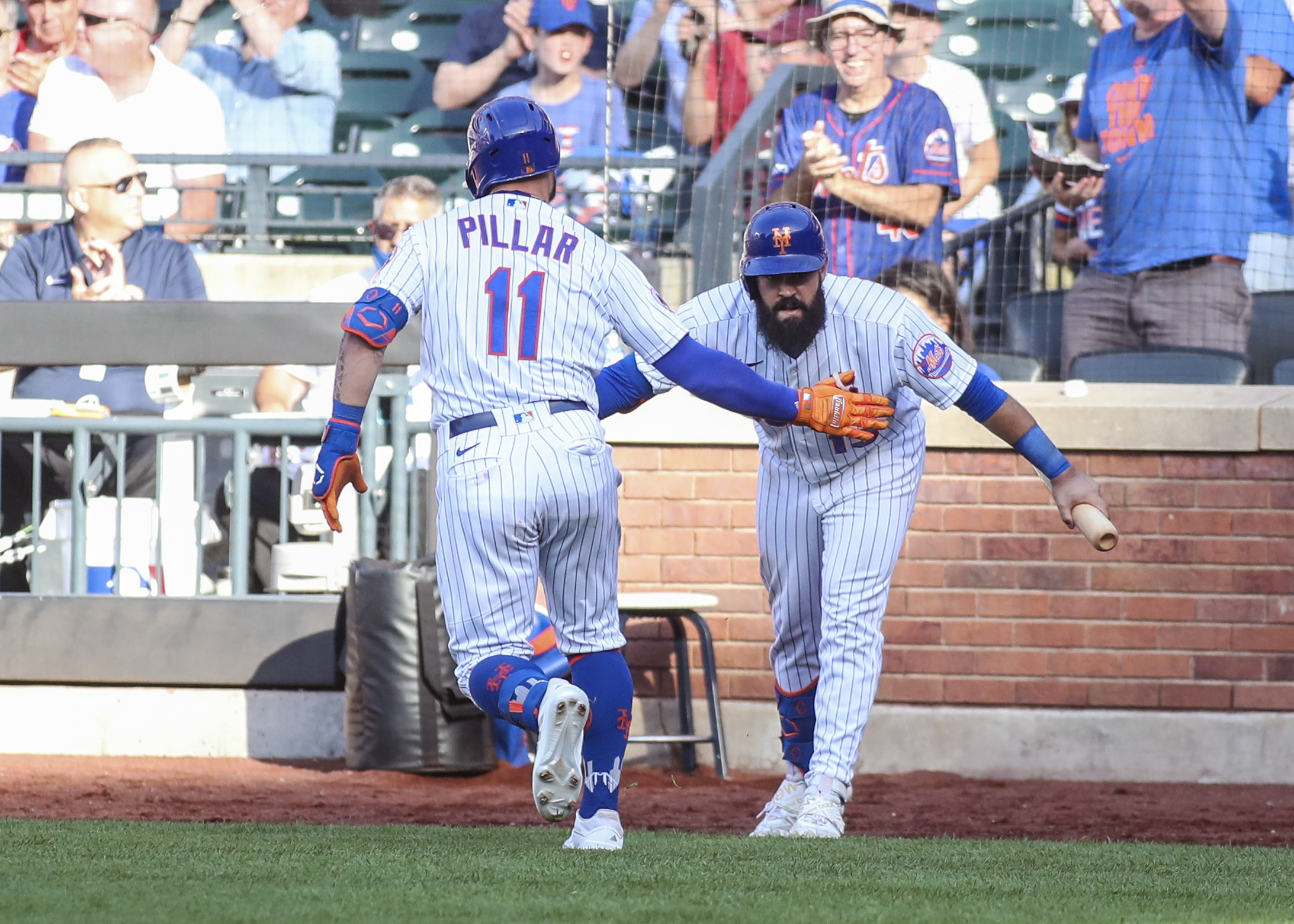 The offense hasn’t always been productive for the New York Mets (40-32) but it has been clutch. The Mets haven’t scored a ton of runs lately but they have come through in big moments, scoring a pair of walk-off wins in their series against the Philadelphia Phillies (35-39), including yesterday’s game-winning sacrifice fly off the bat of Michael Conforto. The victory guaranteed at least a series split for the Mets, who will look to secure the series victory as they wrap up their eight-game homestand today by winning the rubber game against the Phillies. First pitch for today’s game is scheduled for 1:10 p.m. at Citi Field.

Right-hander Marcus Stroman (6-5, 2.32 ERA) is set to take the mound for the Mets today. Stroman lasted just over one inning in his last start after leaving early due to a hip injury in a game that the Mets ended up losing 3-0. The Phillies will counter with former Met Zack Wheeler (5-4, 2.36 ERA). Wheeler is coming off of his worst start of the season, giving up three runs in three innings of work to suffer his fourth loss of the season.